Fans of This Is Us are used to the emotional rollercoaster that is the series. From some of the most beautiful moments in all of television to the most heart wrenching; This Is Us is a television show that will undoubtedly always be remembered.

When season 1 ended, Jack and Rebecca were at a turning point in their relationship. It wasn’t a small argument, not the kind that resolves itself by the end of dinner, it was one that would change the course of their future. Jack wasn’t giving up though, and you could tell, even in Rebecca’s pain that she wasn’t going to either.

However, that doesn’t mean their road to the next step is going to be easy. In fact, if the photos released from season 2 of This Is Us mean anything – and they do – it’s the kind of situation that gets worse before it gets better. 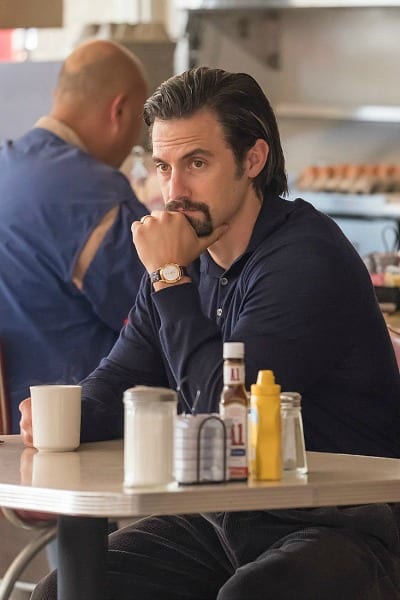 Now, we can’t say that we’re certain of anything at all, but Jack doesn’t look happy, and the other photo we’ve got of Jack isn’t much better. 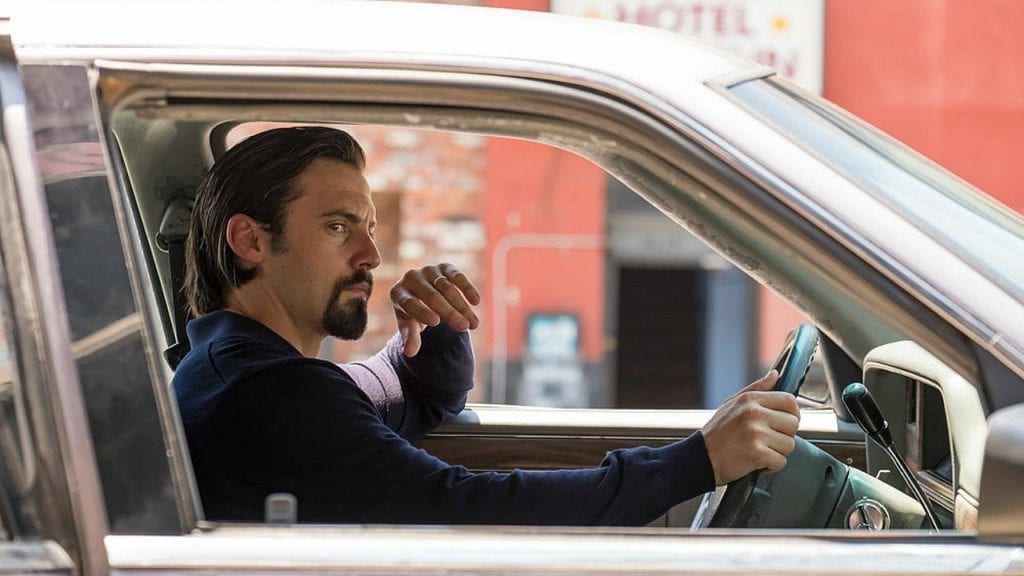 The upside is that Jack still has that wedding band on, so our wishful thinking leads us to believe that Jack and Rebecca realize what they have is special, even during the hard times. Jack himself isn’t the only one dealing with them either. Rebecca looks distraught in this photo that’s been released of her as well. She’s reading alone, tears in her eyes, and it’s not like we weren’t already stocking up on kleenex for the series’ return, but we have a feeling this is going to pull on our heartstrings in a way we’re not prepared for.

The last photo we’ve seen does have a bit of an upside, it’s Rebecca with the big three and for the most part – they look happy – except for Kate. 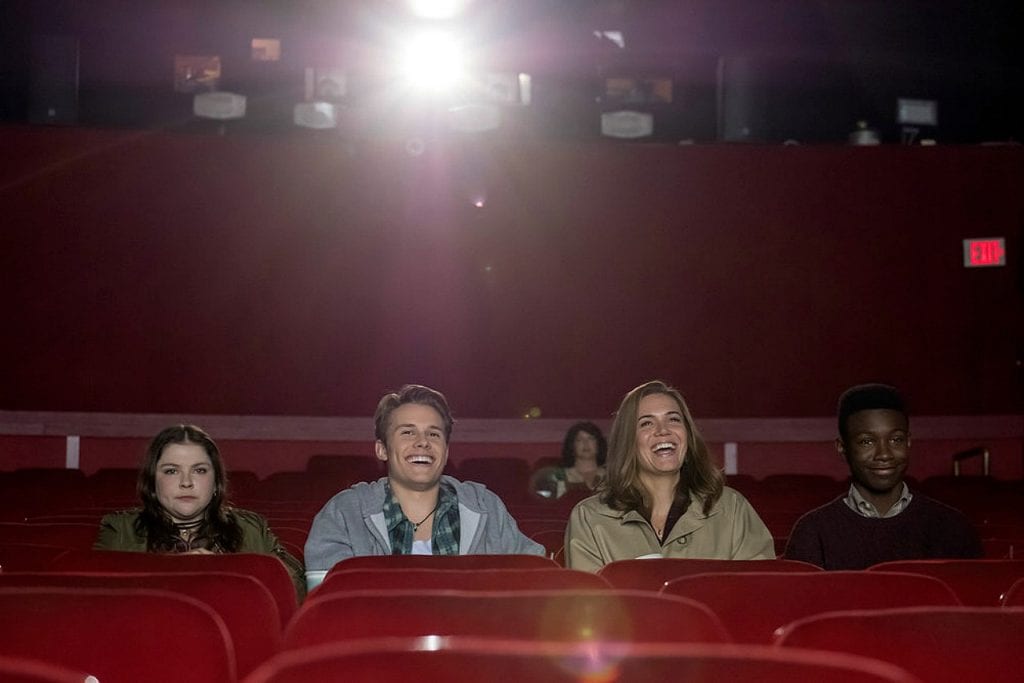 We won’t know what any of this means, as a captured moment can mean something entirely different than how it’s portrayed until the series comes back soon but we’re hoping for a lot more smiles and some reconciliation before we have to address what happens to Jack.

What do you hope to see in season 2? Let us know.