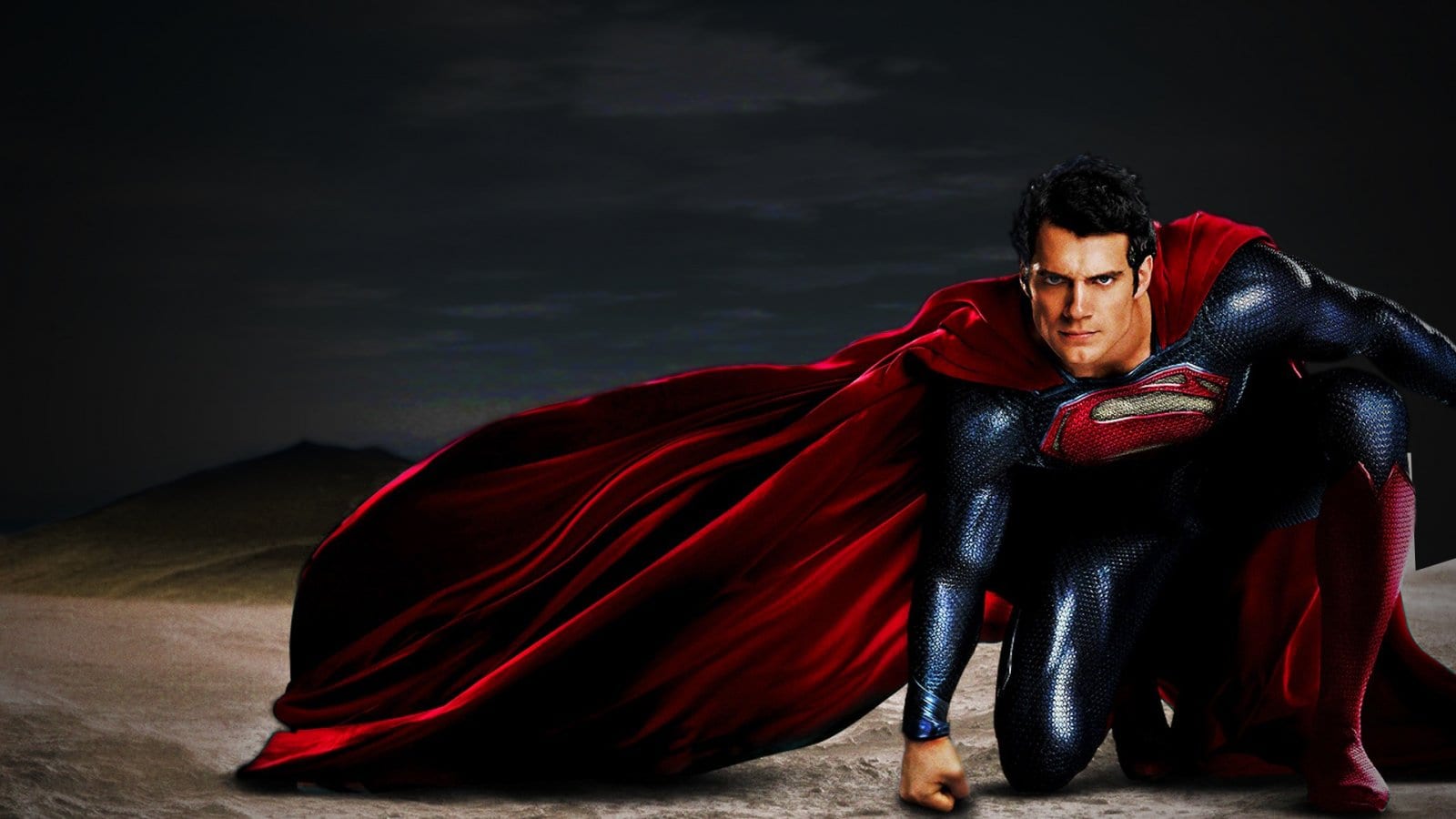 Following the events of Batman v. Superman, there was no doubt that Superman would rise again, however, aside from the famous group shot at last year’s San Diego Comic Con and the partial reveal of his black suit, the Man of Steel hasn’t been featured in Justice League’s marketing campaign. Until now.

GoldenLink – a company that handles promotional material for theater concessions – released a myriad of its upcoming products for Justice League, which show Superman standing alongside his comrades Batman, Wonder Woman, The Flash, Cyborg, and Aquaman. The products include cups, tumblers, popcorn tubs, and yes, even figurines. Check out the photo below: 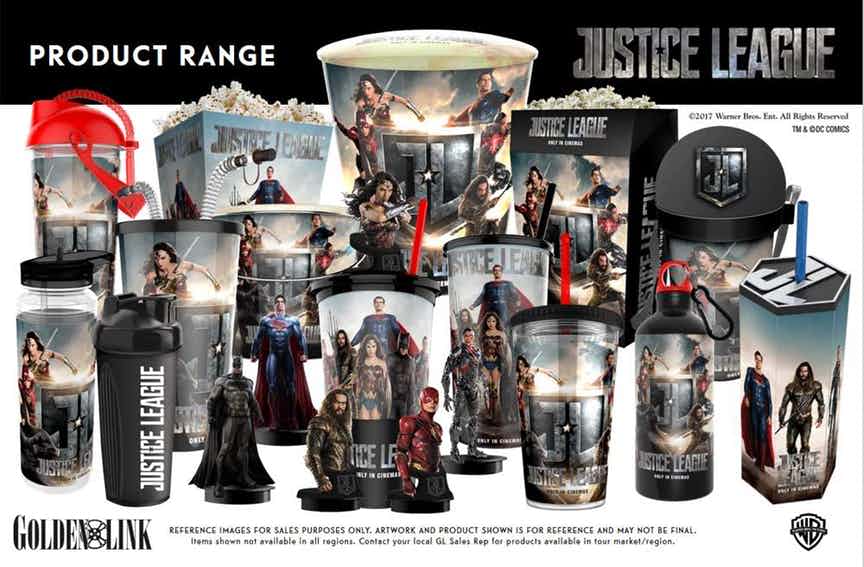 Although the images do not reveal anything new, seeing Superman on some Justice League merchandise gives us hope of seeing a glimpse (or more) of him in the next trailer – possibly debuting at this year’s San Diego Comic Con.