In a recently published study, it’s been confirmed (although…we already knew) that Harry Styles is one of the worlds most attractive men. Now, this isn’t just based on Twitter polls of fans across pop culture or One Direction fans who have seen Harry’s rise from cute and charming to so attractive it’s almost painful. It’s genuinely a scientific study.

The Centre For Advanced Facial Cosmetic and Plastic Surgery reported that, according to the Golden Ratio, Harry has the world’s most handsome eyes and chin; in fact, they’re almost perfect. (duh) 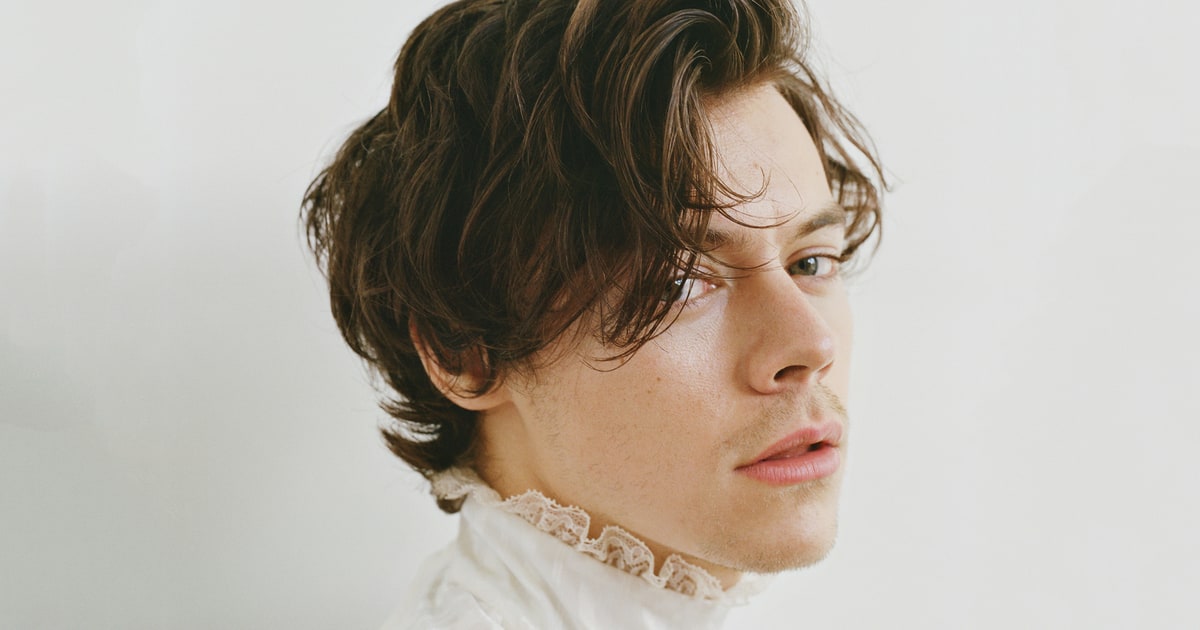 Now, if you ask us, his eyes and his chin aren’t the only near perfect parts but looking at it from the ratio and the numbers and the study; we’ll go along with it.

Harry has been busy with Dunkirk promo so we’ve been blessed with a lot of pictures from the events he’s attended with the rest of his all star cast and every single time we see him, he gets more stunning.

Here’s to studies and ratios and, well, Harry Styles.