2019 saw a lot of amazing, talented stars fall away.  Here’s a short list of some of those who left us in 2019.  The list is made up of talented individuals who contributed to the entertainment industry.

We know we haven’t covered them all.  Let us know in the comments any thoughts on their passing.

Actor and comedian Chuy Bravo (born Jesus Melgoza) died December 15 from a heart attack while visiting family in Mexico. He was 63. Bravo became a household name after working on the popular E! network series Chelsea Lately.

The actor known for his work in Do The Right Thing and Moonstruck’s died December 12 after a sudden illness. He was 86.

Lil Bub the Cat of Instagram fame died on December 1 at the age of 8 years old. A rescue cat, the cat was famous for its cleft lip and cuteness.

The comedian and actor known for the Friday series died October 29 at the age of 77. Witherspoon appeared as Willie Jones, the hilariously crotchety father of ’s character in the 1995 classic comedy Friday.

The actress and singer, who broke many barriers on stage and screen was the first black woman to win the Tony Award for Best Actress for a musical, for No Strings in 1962.

The legend of the horror genre from films like House of 1,000 Corpses and The Devil’s Rejects died September 21 at age 80.

The Rock & Roll Hall of Famer and lead signer of The Cars died on September 15 at age 75.

The man behind “Two Tickets to Paradise,” “Take Me Home Tonight,” and “Baby Hold On,” died on September 13 at age 70. 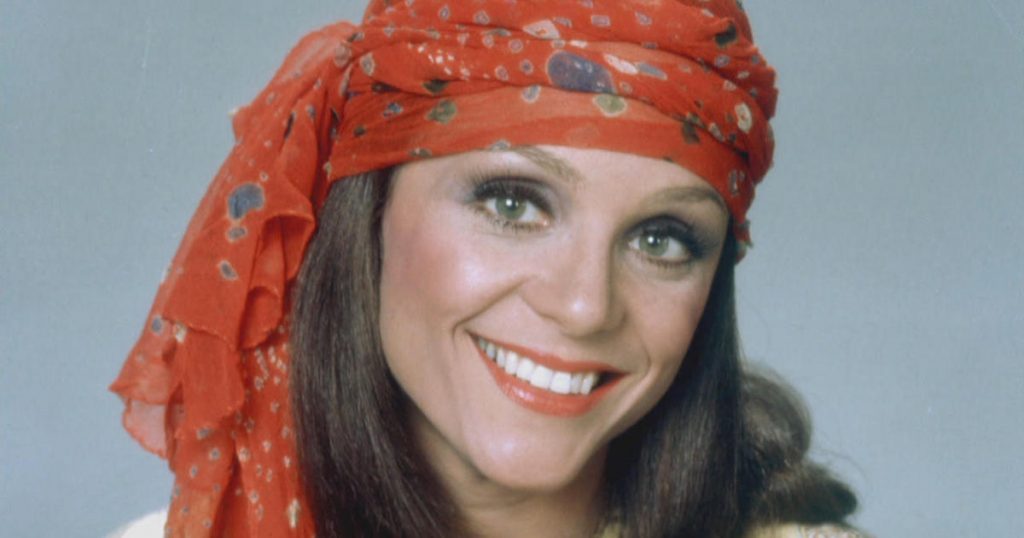 The actress, who won four Emmys and one Golden Globe Award for her role as Rhoda Morgenstern on The Mary Tyler Moore Show died on August 30 at age 80.

The legendary actor died on August 16 at age 79.

The Bladerunner star died on July 19 at the age of 75.

The Emmy winning and Oscar nominated actor died on July 9 at age 88.  He was known for The Larry Sanders Show and Men In Black.

The Disney Channel star died on July 6 at age 20 of an ongoing medical condition. He was known for his roles on Jessie and The Descendants.

The legendary comedian known for The Carol Burnett Show died on May 14 at age 85.

The frowning feline died on May 14 at age 7. His face and image turned into a million memes.

The famous actress and singer died on May 13 at age 97.

The actor know for portraying Chewbacca in the Star Wars films died on April 30 at age 74.

The Oscar nominated director died at age 51 on April 29.

The rapper died as a result of a shooting on March 31 at the age of 33.

The professional wrestler died on March 4 at the age of 61.

Known best for her role on Who’s The Boss, she passed away on February 23 at the age of 90.

Musician with The Monkeys, he passed away on February 21 at age 77.