It may be the biggest day in sports, but we here at Fan Fest know that sometimes not even the commercials are enough to get people to tune into the Super Bowl. So, we’ve put together a list of some of the other shows and movies that are on during the big game from cute puppies and kittens to action movies and romance. Take a look below and whatever you end up watching today we hope that you have a great Super Bowl Sunday!

All airtimes shown in this article are Eastern Standard Time. 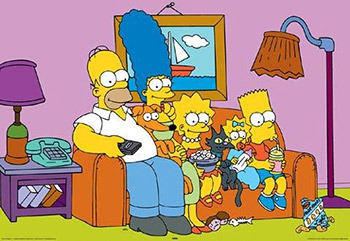 The Simpsons marathon runs until 8:00 PM. 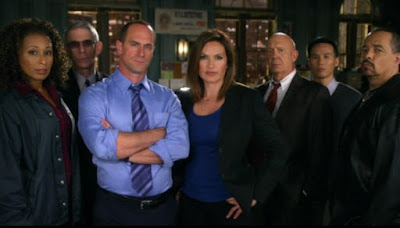 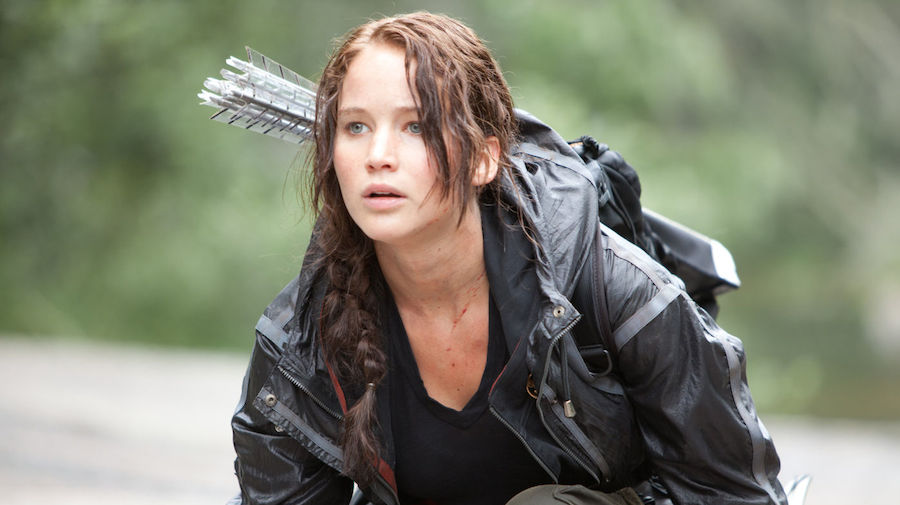 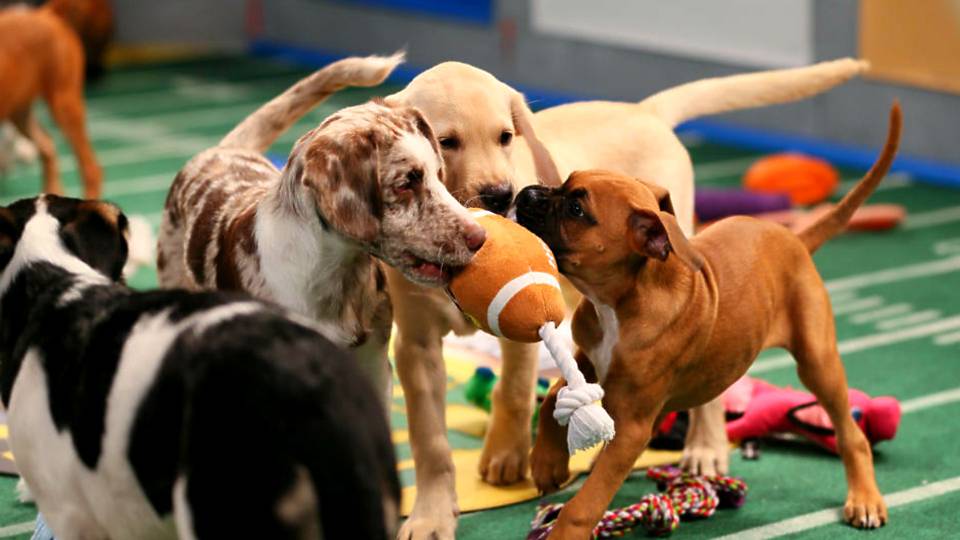 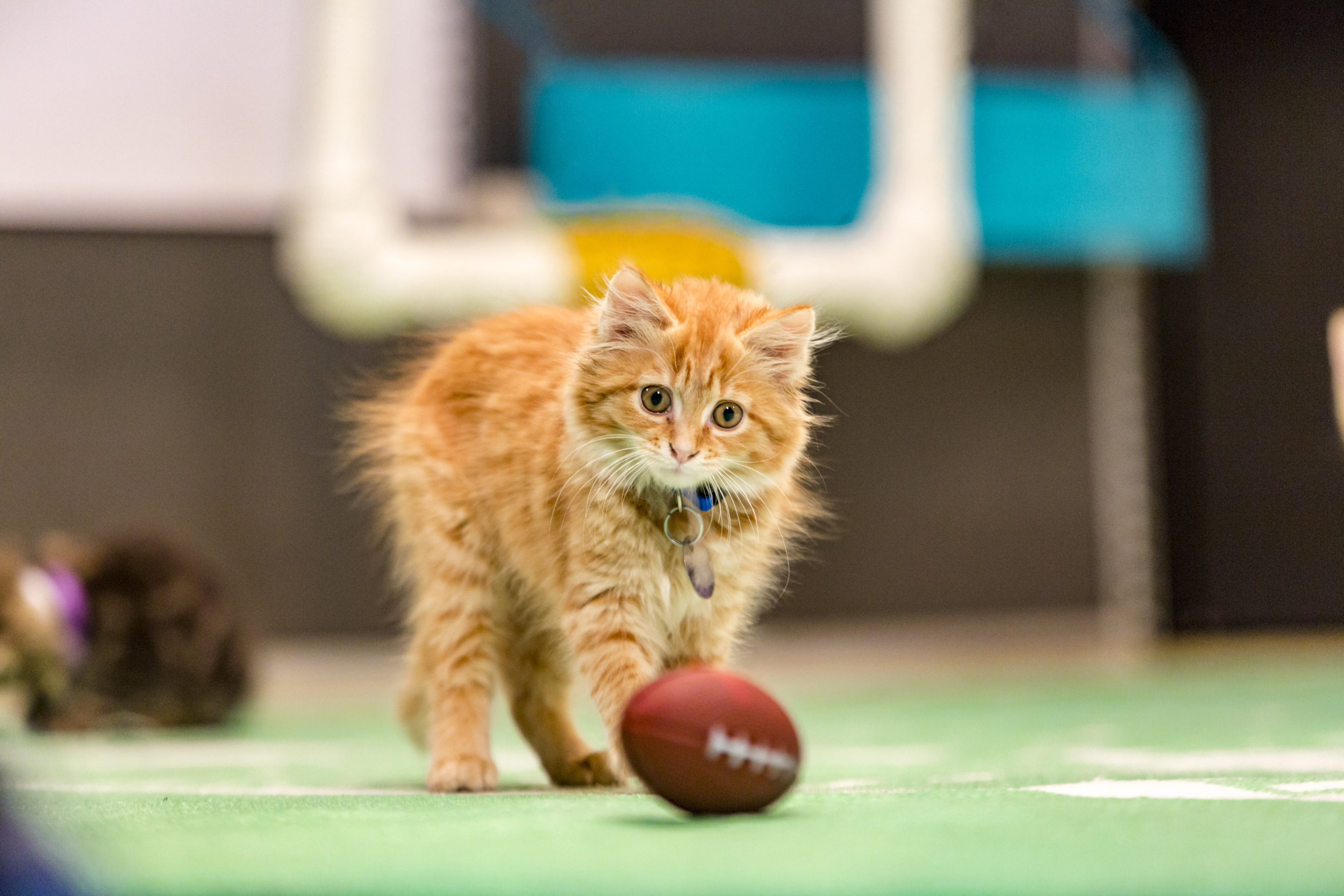 Birdee Calvert must choose between her morals and her heart after her husband divorces her and a charming young man, who her daughter disapproves of, comes back into her life. Stars Sandra Bullock and Harry Connick Jr. 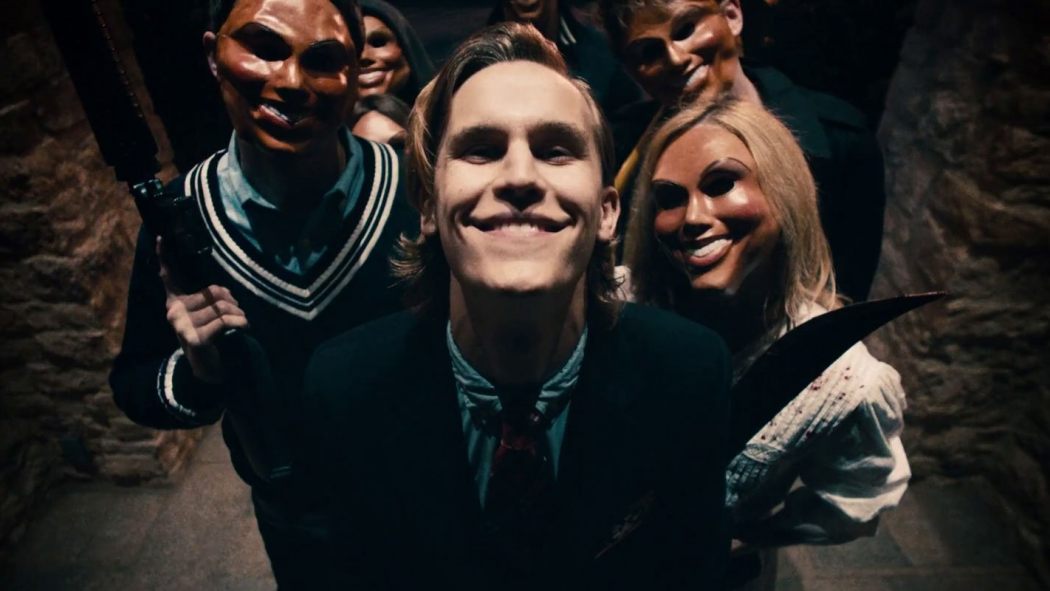 A wealthy family are held hostage for harboring the target of a murderous syndicate during the Purge, a 12-hour period in which any and all crime is legal.

Three groups of people intertwine and are left stranded in the streets on Purge Night, trying to survive the chaos and violence that occurs. 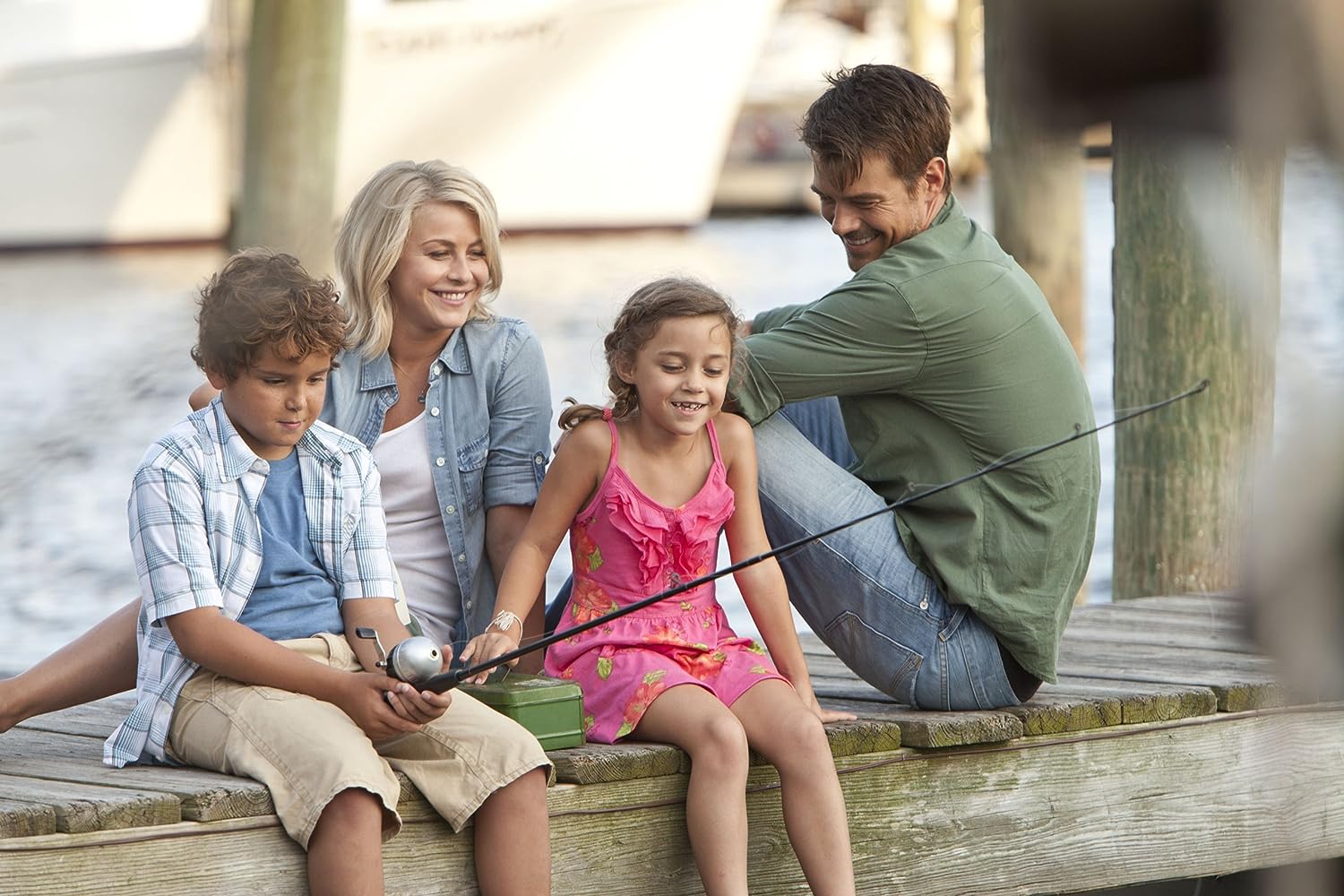 A young woman with a mysterious past lands in Southport, North Carolina where her bond with a widower forces her to confront the dark secret that haunts her. Stars Julianne Hough and Josh Duhamel. A lazy, incompetent middle school teacher who hates her job, her students, and her co-workers is forced to return to teaching to make enough money for breast implants after her wealthy fiancé dumps her. Stars Cameron Diaz, Justin Timberlake, and Jason Segel. 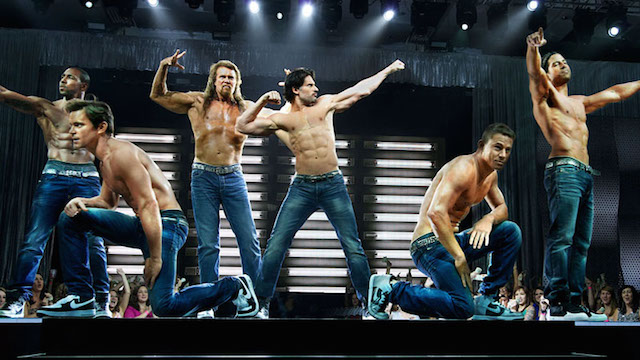 Three years after Mike bowed out of the stripper life at the top of his game, he and the remaining Kings of Tampa hit the road to Myrtle Beach to put on one last blow-out performance. Stars Channing Tatum, Joe Manganiello, Matt Bomer and Jada Pinkett Smith.

After a humiliating commando performance at The Kennedy Center, the Barden Bellas enter an international competition that no American group has ever won in order to regain their status and right to perform. Stars Anna Kendrick, Rebel Wilson, Anna Camp, and Brittany Snow.

Pitch Perfect 2 airs after The Simpsons marath at 8:00 p.m.

The Philadelphia Eagles have Soared their way into Super Bowl LII