Sega has finally revealed the entire list of 42 games slated to appear on their Sega Genesis Mini when it launches in September. 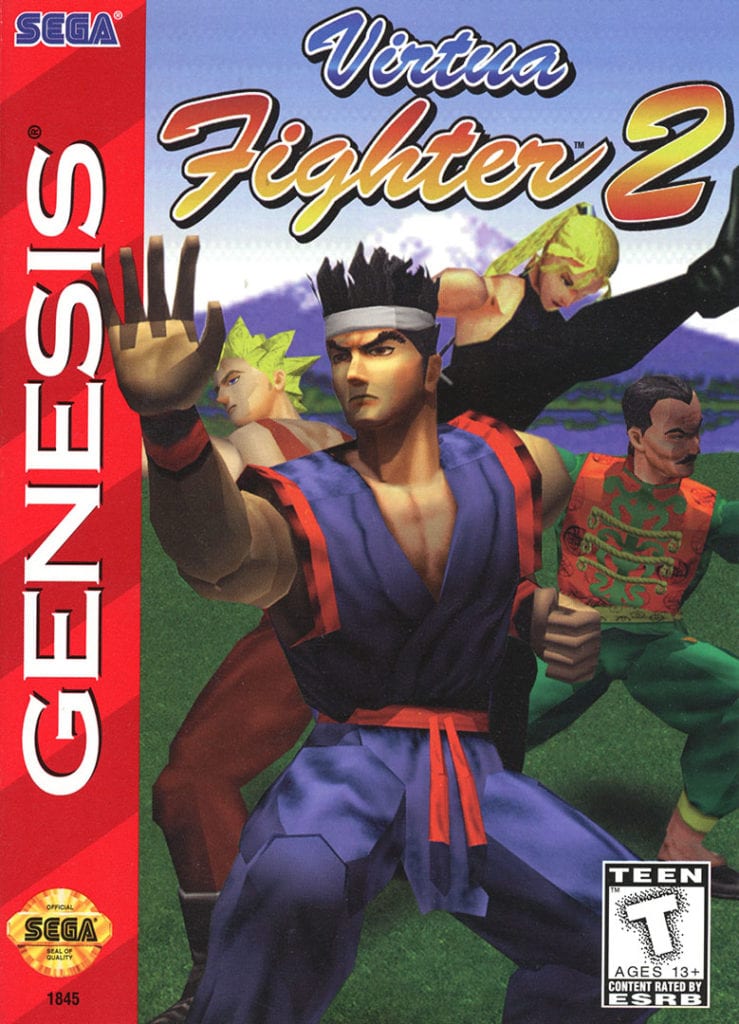 Newly announced additions to the line-up include: 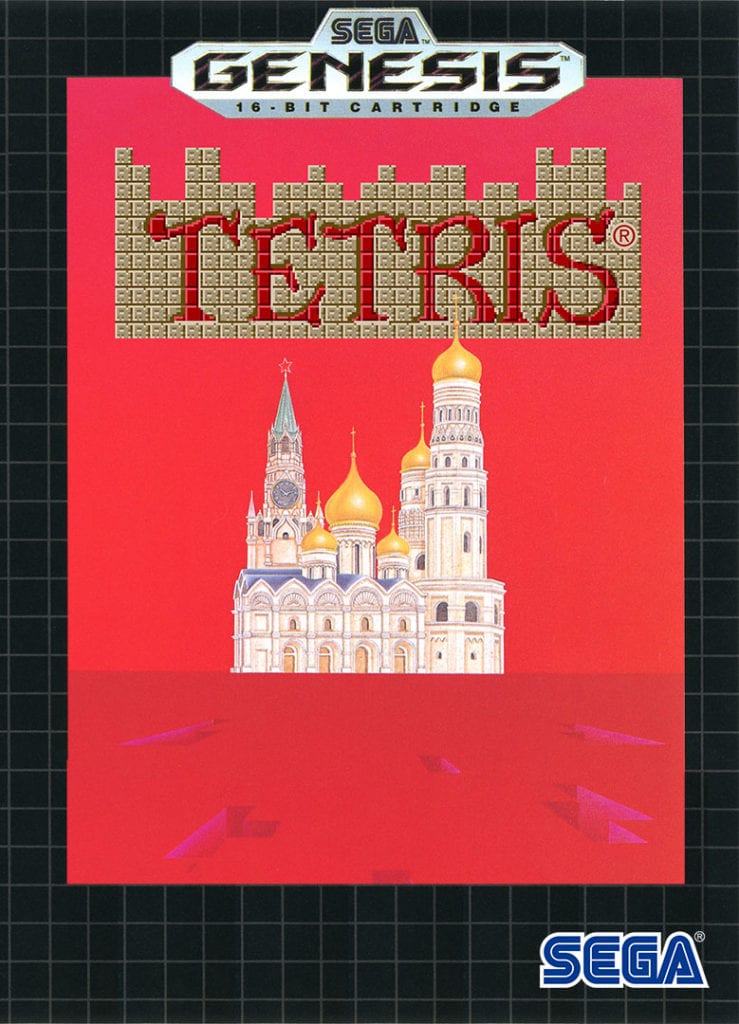 A few surprises are on this list, particularly Eternal Champions, as it is not a game released on other collections (to my knowledge). While much of the list could be assumed due to the many Sega compilations released over the years, there are still quite a few classics and, despite many games being released countless times over, they are still great games that are well worth your time. 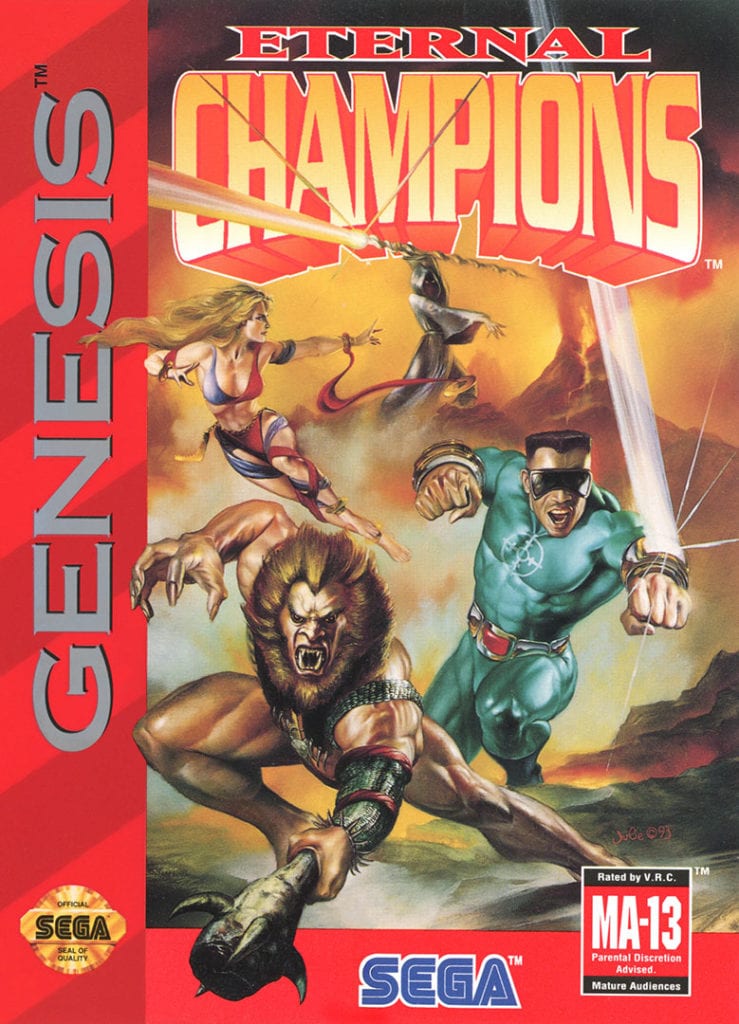 The full list of games included on the Sega Genesis Mini are: 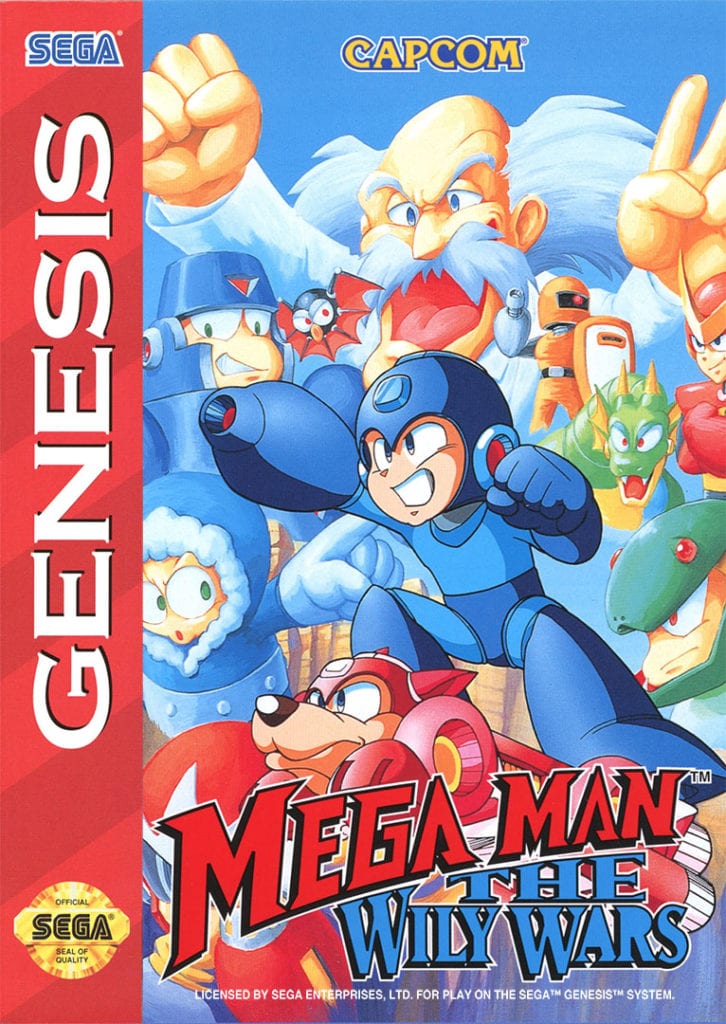 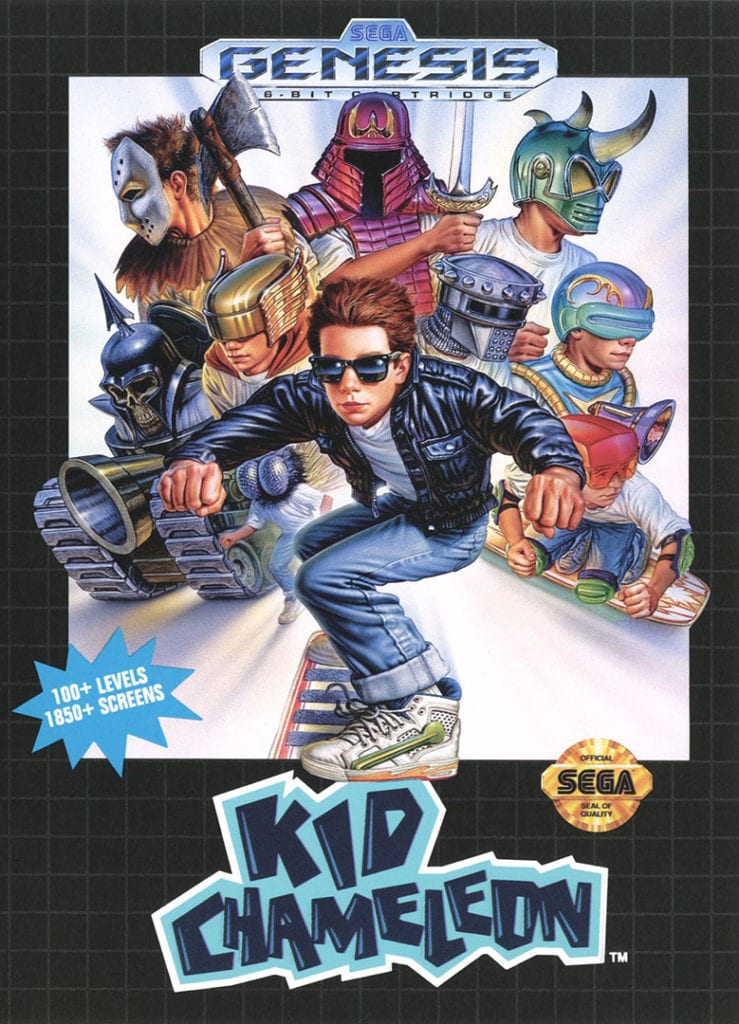 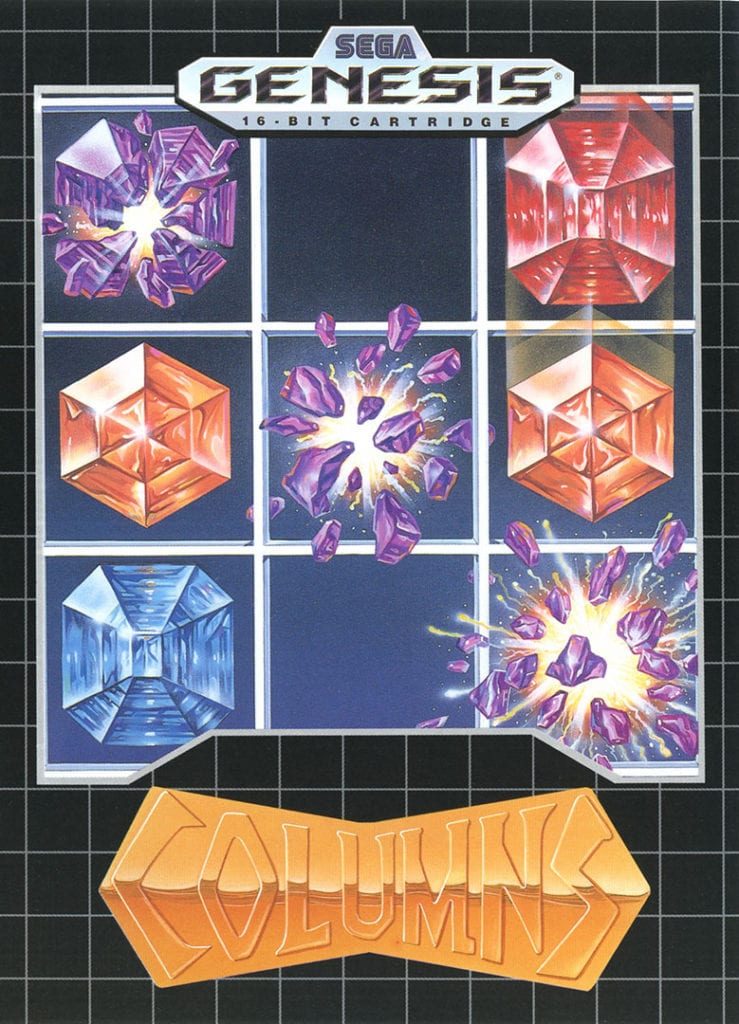 The Sega Genesis Mini will release on September 19th, 2019 for $79.99 and is now available for preorder. For more information and pictures of the console you can check out Fan Fest’s previous article here: https://fanfest.com/2019/04/18/sega-genesis-mini-to-launch-in-september/

Are you excited for the Sega Genesis Mini? Let us know in the comments!