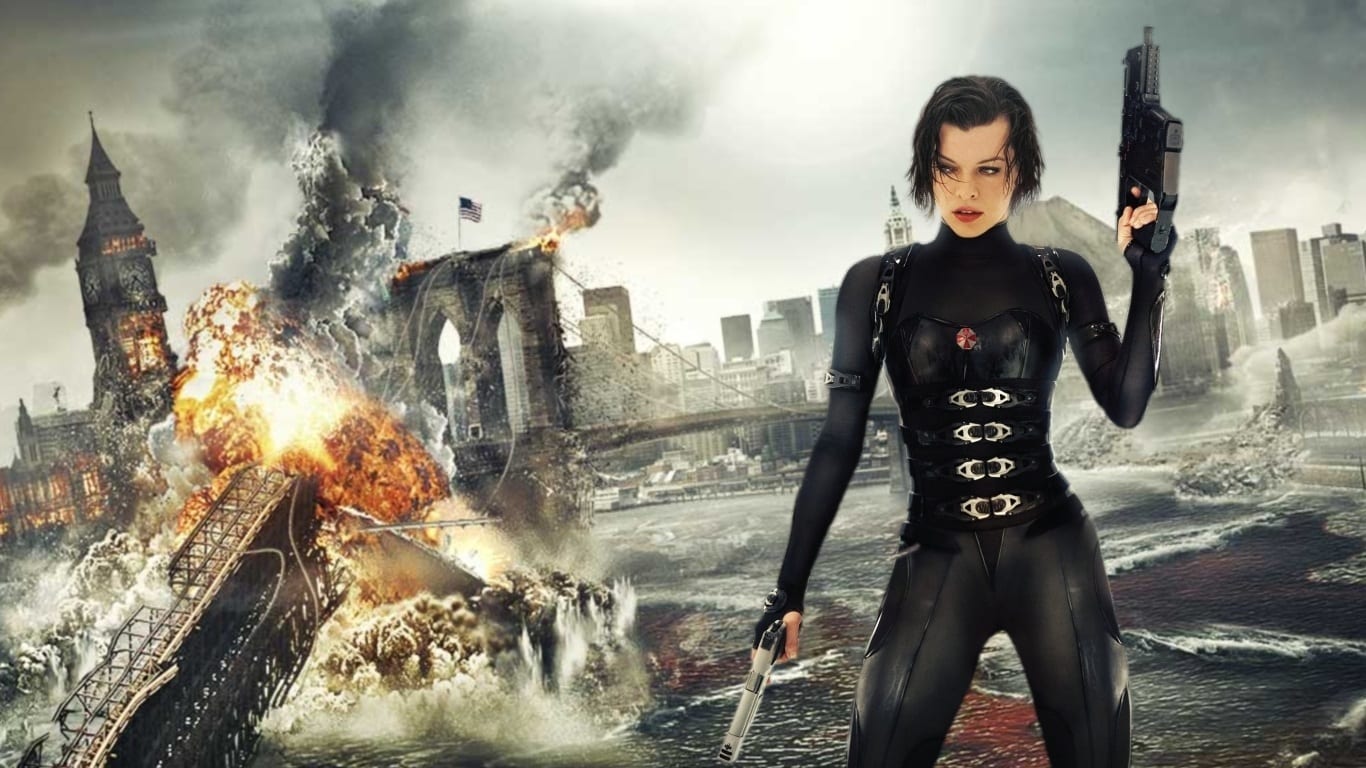 Not even Resident Evil can escape the current fate of most Hollywood films: being remade.

During the Cannes Film Festival, Constantin Film Board Chairman Martin Moszkowicz told Variety that the company will indeed reboot the popular franchise, which was set to end following this year’s Resident Evil: The Final Chapter.

Based on the Capcom game, the first film was released in theaters in 2012, with the franchise earning $1.2 billion dollars worldwide, making it Europe’s most successful independent horror-genre movie franchise in history, along with the highest-grossing film series based on a video game.

At the moment, details about the director, stars, and how the films would connect to the previous ones are being kept under wraps. Paul W.S. Anderson – who wrote all six films, as well as served as producer and director for some – may not be attached to the reboots due to his preparation of Monster Hunter – inspired by a video game by Japan Capcom – set to be brought to market in late 2017 or early 2018.

Home » Featured » ‘Resident Evil’ Returning to Theaters as a Reboot