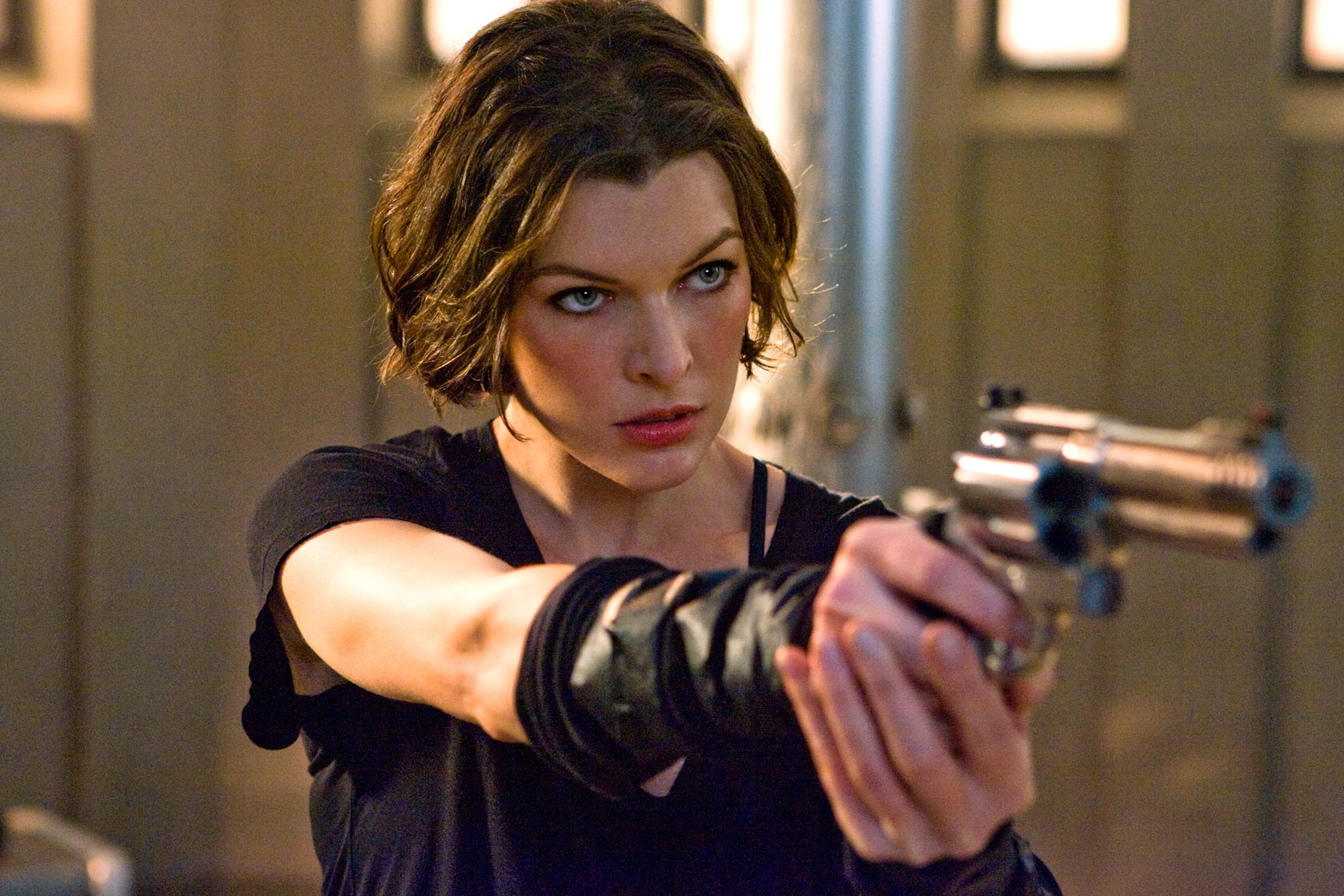 Following the news that Resident Evil would be rebooted, actress Milla Jovovich – who played Alice in the original films – shared her thoughts about it.

Speaking to ComicBook.com, Jovovich sounded surprised, saying, “They’ve announced a reboot?,” following the question of whether or not her daughter would star in the next franchise. She then went on to quip, “Okay, well good luck with that,” before making an in depth statement.

“I think a lot of people with these franchises kind of put the cart before the horse. There’s a danger to that. They’ve been wanting to reboot Resident Evil for a long time, and listen: I love the Resident Evil world. I think it’s a great property, I would do it if I was a producer. I think what made Resident Evil so special is that the people involved really loved what they’re doing and really were fans of the game. I would suggest that you find people that have that same passion for the property before you talk about reboots. I think if you get into this kind of genre, people are very sensitive to fakes. There’s some real fans in the sci-fi/action/horror world, and they’re not idiots. They can smell when something is done because people love it and when something is done just to monetize an opportunity.”

Coincidentally, a short time after Jovovich’s statement, Deadline announced that James Wan will produce the first reboot, which will have an entirely new cast. Wan is best known for directing such horror hits as Insidious and The Conjuring, as well as producing the popular Saw series. His next directorial film, Aquaman, will be released in December of 2018. In addition to Wan, Greg Russo – who wrote Mortal Kombat, which he and Wan worked together on – will write the reboot’s script.