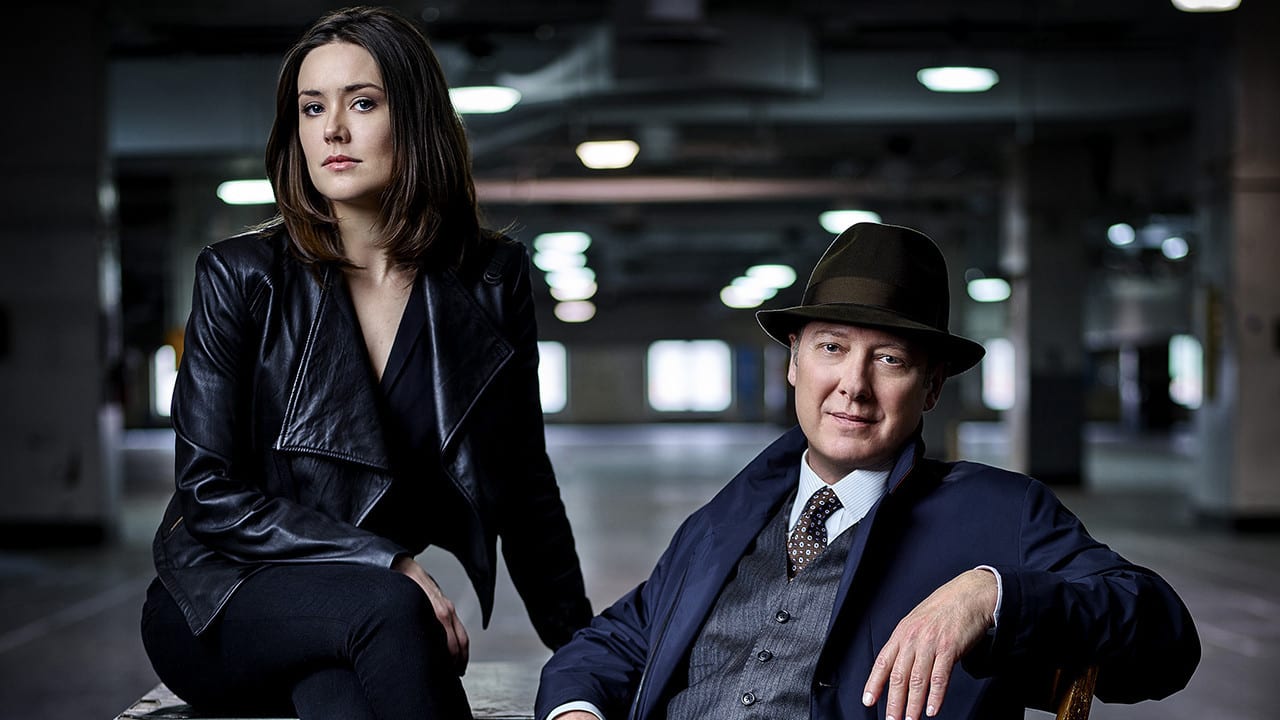 Red still has more work to do.

NBC has decided to renew The Blacklist for a twenty-two episode fifth season, according to TVLine. The fourth season is currently gearing up for a showdown between Red and Kate Kaplan, who Red unsuccessfully tried to murder at the beginning of the season. “Mr. Kaplan will undermine [Red’s] criminal empire in ways he never expected and intends to take him apart piece by piece,” said series creator Jon Bokenkamp. Down 20 and 30 percent from its third season, The Blacklist is still performing well, averaging 5.4 million weekly viewers.

It’s spin-off series, however, The Blacklist: Redemption has yet to be renewed.

The season finale of The Blacklist airs next Thursday at 10/9c.