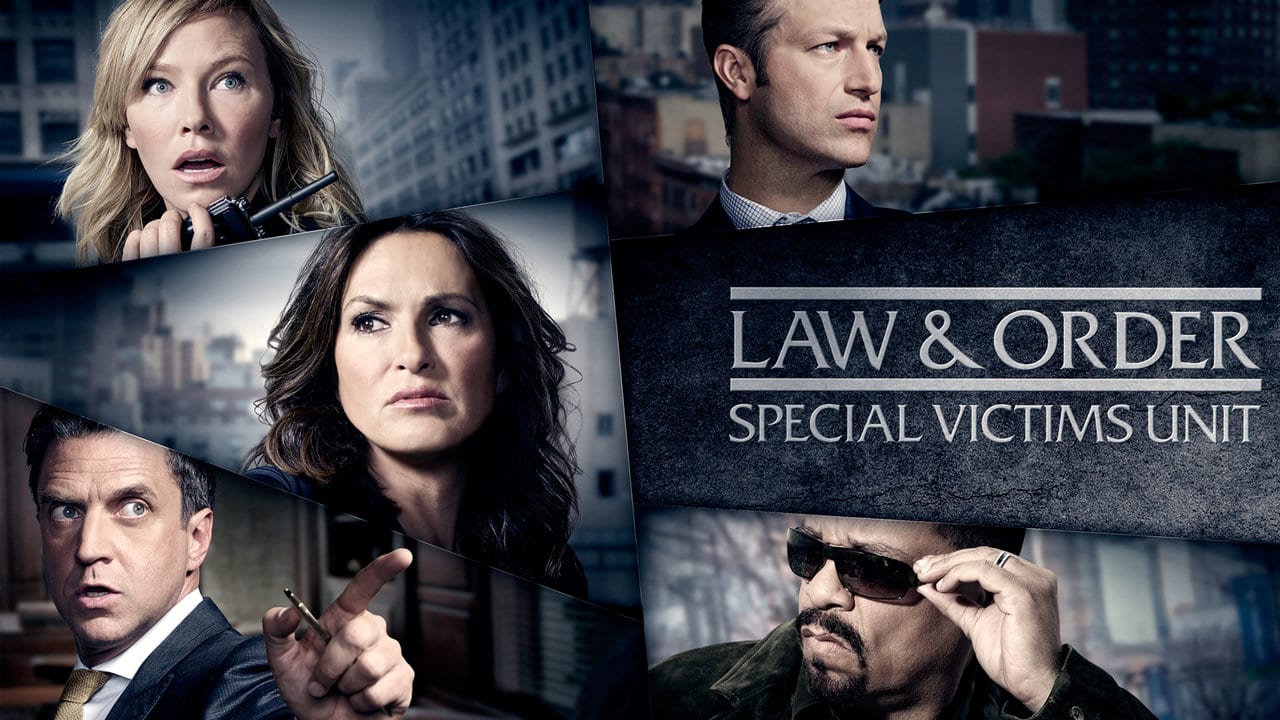 Law and Order: SVU has been renewed for a historic nineteenth season earlier today by NBC, making it the longest running drama currently on television. The renewal comes after the series sat on the cancellation bubble for longer than usual, leading fans to believe season eighteen would be its curtain call. However, Deadline reports the show was never in any danger of being cancelled; it was just waiting for series star Mariska Hargitay to close a new deal. “We don’t see a reason why SVU would go anywhere,” said NBC Entertainment president Jennifer Salke back in January. SVU is the second longest running show in the Law & Order franchise, behind the original which lasted twenty seasons before its cancellation. In addition to SVU, NBC renewed the Chicago franchise (Fire, P.D., Med, and Justice) also created by Dick Wolf.

It is unknown whether series stars Ice-T, Kelli Giddish, Peter Scanavino, and Raul Esparza have renewed their contracts for next season as well.