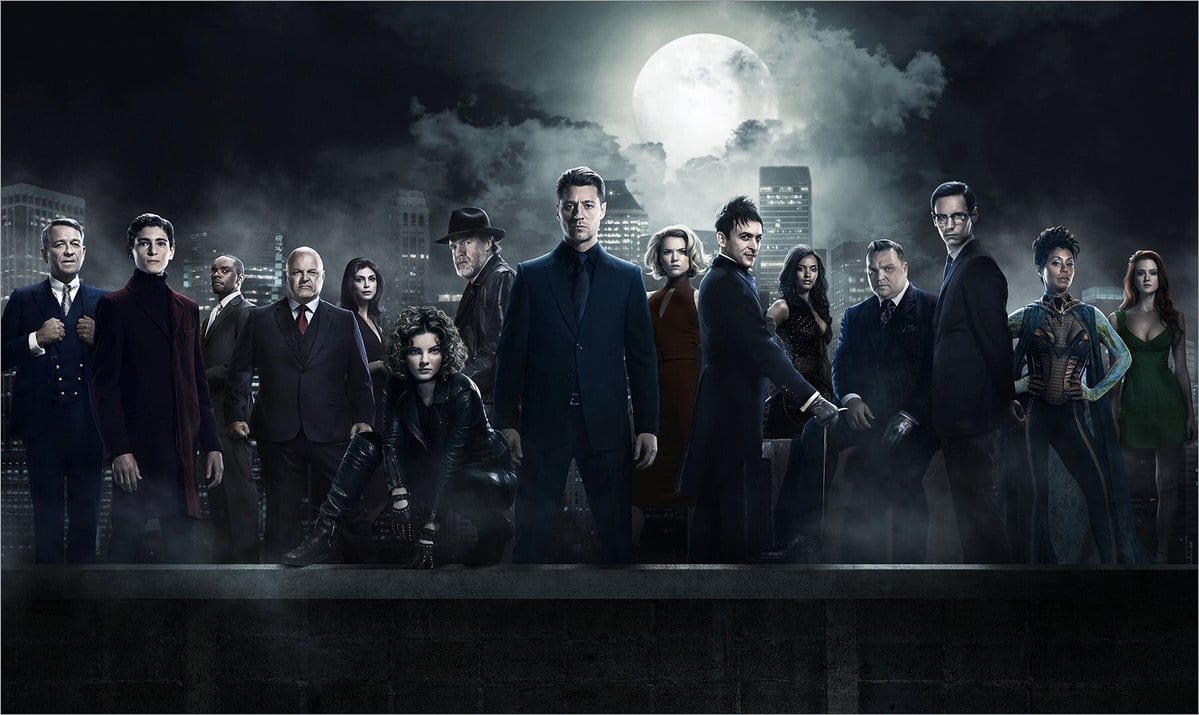 It’s official: Gotham has been renewed for a fourth season!

Although the DC Comics prequel was renewed later than FOX’s other original programming, the series was expected for renewal early on. While its ratings were not huge this season, Gotham managed to outperform Scream Queens and The Exorcist – which are still on the bubble.

Are you excited about Gotham’s renewal?