Get ready — Kim Kardashian is gunning for a role in the Marvel Universe.

After Megan Thee Stallion made quite the entrance into the MCU in She-Hulk last week, Kim Kardashian has now revealed that she would also love to have a role in the MCU. In a recent interview, when asked if she planned on taking any more acting gigs similar to her scene-stealing role in Paw Patrol, the reality star/influencer said that she found Marvel roles “would be so fun to do.” Kevin Feige–here’s an idea for you: cast her as a Kang variant in Secret Invasion.

Unfortunately, the Secret Invasion has yet to happen, as it will be one of Marvel’s Phase Five’ first projects in spring 2023, so we’ll take what we can get about the Samuel L. Jackson Disney Plus vehicle right now. For example, a brand-new Funko POP! figurine has provided us our first official look at Nick Fury’s disheveled new appearance on the show, complete with hobo beard and lost eyepatch. On screen, he’ll most likely look considerably rougher and more rustic than his gently cute vinyl version. 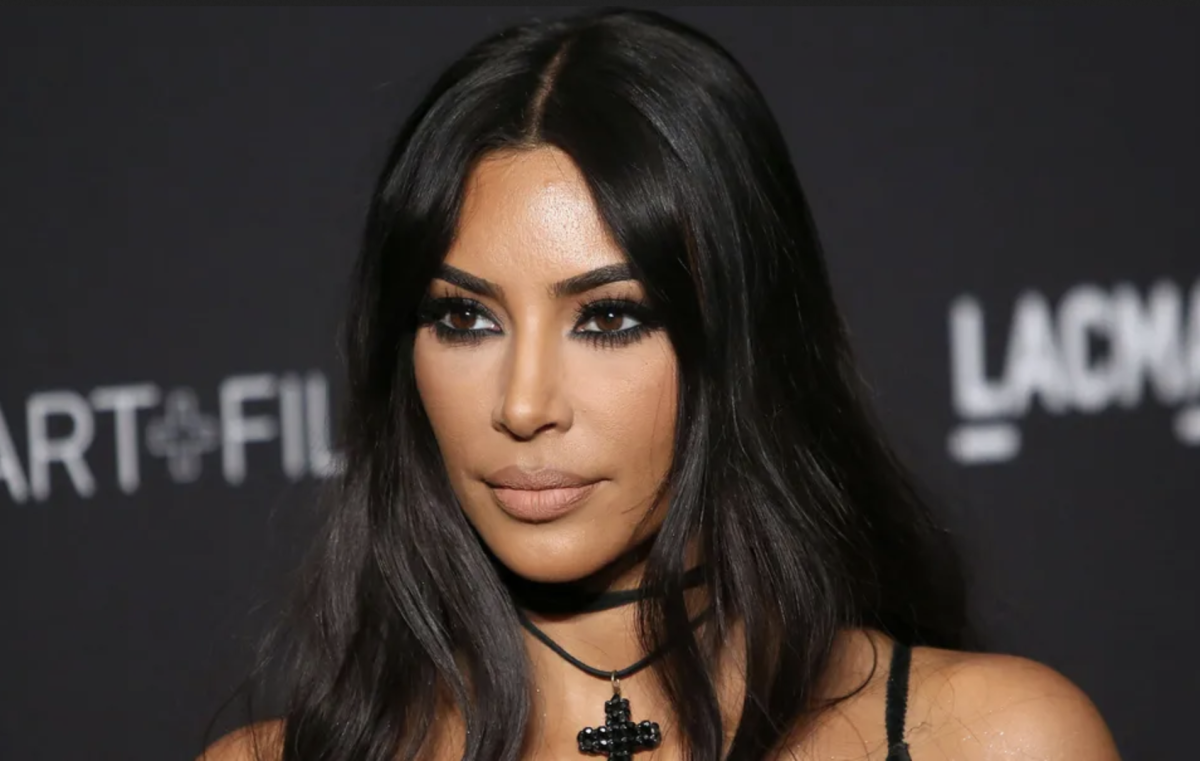 In the deleted scene from the film, the Guardians are back.

A brand new deleted scene from Thor: Love and Thunder, which will premiere on Disney Plus this September 8, has been released, providing something many Marvel fans have been asking for after seeing the film: more of the Guardians of the Galaxy! The extended cut — as previously reported by AV Club — features an extended version of Star-Lord (Chris Pratt) and Mantis (Pom Klementieff) attempting to persuade Chris Hemsworth’s newly calm God of Thunder to help them save the day.