Lindsay Lohan‘s second Netflix movie is already a go, three months before her first is finally released. Lohan signed on to star in Irish Wish, which will reunite her with Falling for Christmas director Janeen Damian. It is part of a two-movie deal Lohan signed with Netflix in March.

The new movie will star Lohan as Maddie, who heads to Ireland to be her best friend’s bridesmaid even though she is marrying the love of Maddie’s life. Days before the couple are set to get married, Maddie wishes for true love and suddenly wakes up as the bride-to-be. Just as her dream comes true, Maddie realizes that her real soulmate is someone else. 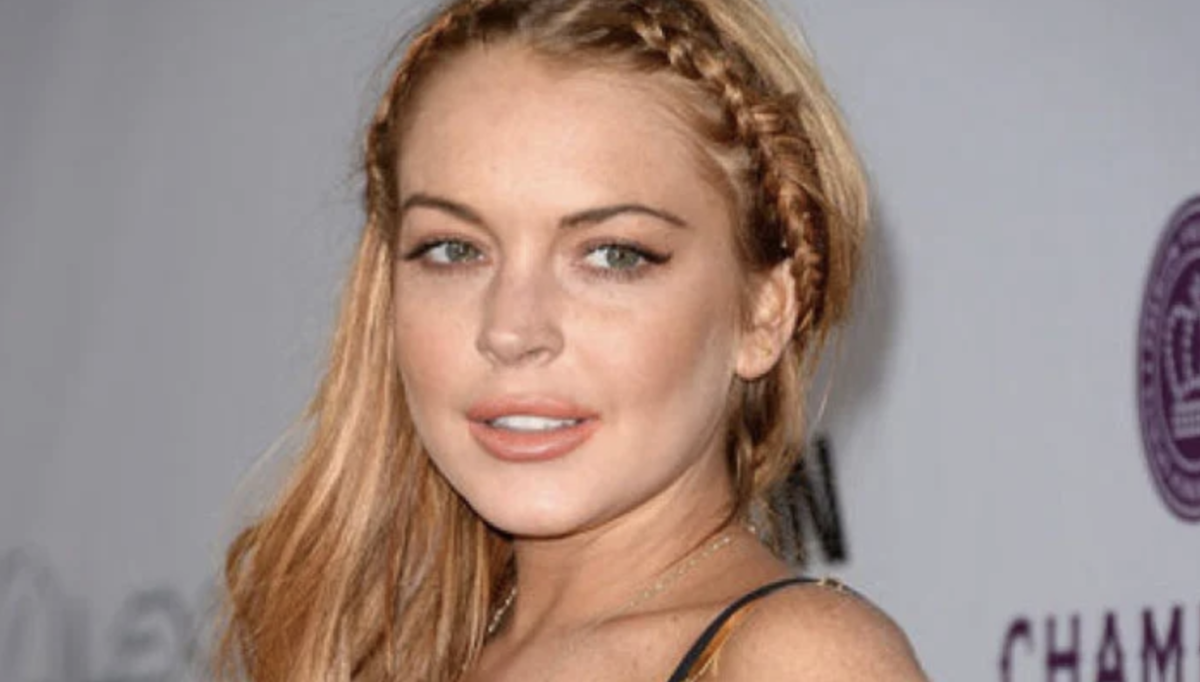 Back in March, Netflix and Lohan announced a two-movie deal as part of her latest attempt at a comeback. The first film in the deal is Falling for Christmas, which Netflix will release on Nov. 10. Written by Jeff Bonnett, Damian, and Michael Damian, the movie stars Lohan as a spoiled hotel heiress who survives a skiing accident, only to wake up with complete amnesia. She meets a blue-collar lodge owner (Chord Overstreet) and his daughter just before Christmas. Although Lohan’s character is engaged to someone else, she’s sure to fall in love with the lodge owner.

“We’re so happy with our collaboration with Lindsay to date, and we’re thrilled to continue our partnership with her. We look forward to bringing more of her films to our members around the world,” Christina Rogers, Netflix’s director of independent film, said in a statement in March. “Exciting things to come,” Lohan wrote about the deal on Instagram.

Falling for Christmas will be Lohan’s first movie since 2019. Her life has been on the upswing lately, from her hilarious Planet Fitness Super Bowl commercial to marrying financier Bader Shammas. She also hosts her own podcast, The Lohdown. The most recent episode featured an interview with her Falling for Christmas co-star George Young.