This Is Us has pets on the mind – earlier this season we were introduced to the Pearson’s new dog and in this past week’s episode, we got to revisit William’s cat, Clooney. So, it doesn’t come as a huge surprise that Kate will be thinking about adopting a pet in next week’s episode, especially when considering her recent miscarriage and her urge to fill that loss.  So, who will she be bumping into while on the search? That would be Emmy winner and Master of None’s Lena Waithe.

This Is Us producer Isaac Aptaker says that Waithe will be guest-starring as the animal shelter worker who advises Kate. “They’re a very fun duo together,” he told EW. “She’s a super cool East Side L.A. woman who loves dogs and cats — and finding them homes.” 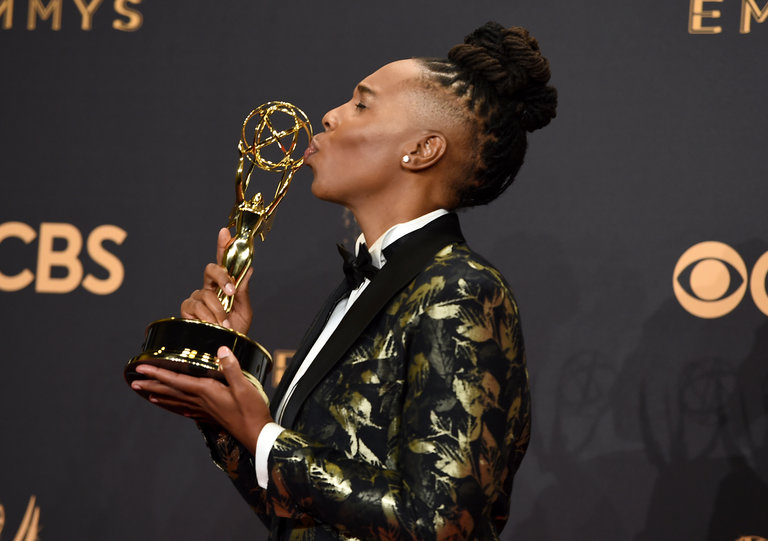 Wiathe recently won the Emmy for her brilliant writing in Master of None’s “Thanksgiving” episode. She’s also got a lot in the pipeline including a role in the upcoming film Ready Player One, a recurring role on the next season of Netflix’s Dear White People, and she’s at the helm of Showtime’s brand new drama series The Chi.

You can catch Waithe on this week’s This Is Us, airing Tuesday at 9:00 EST on NBC.

Home » Featured » Lena Waithe to Guest Star on ‘This Is Us’