There’s a wildling wedding on the horizon! While his television counterpart may have struggled for a bit, Kit Harington had no problem bending the knee and proposing to his longtime girlfriend Rose Leslie, a source confirmed to People today. 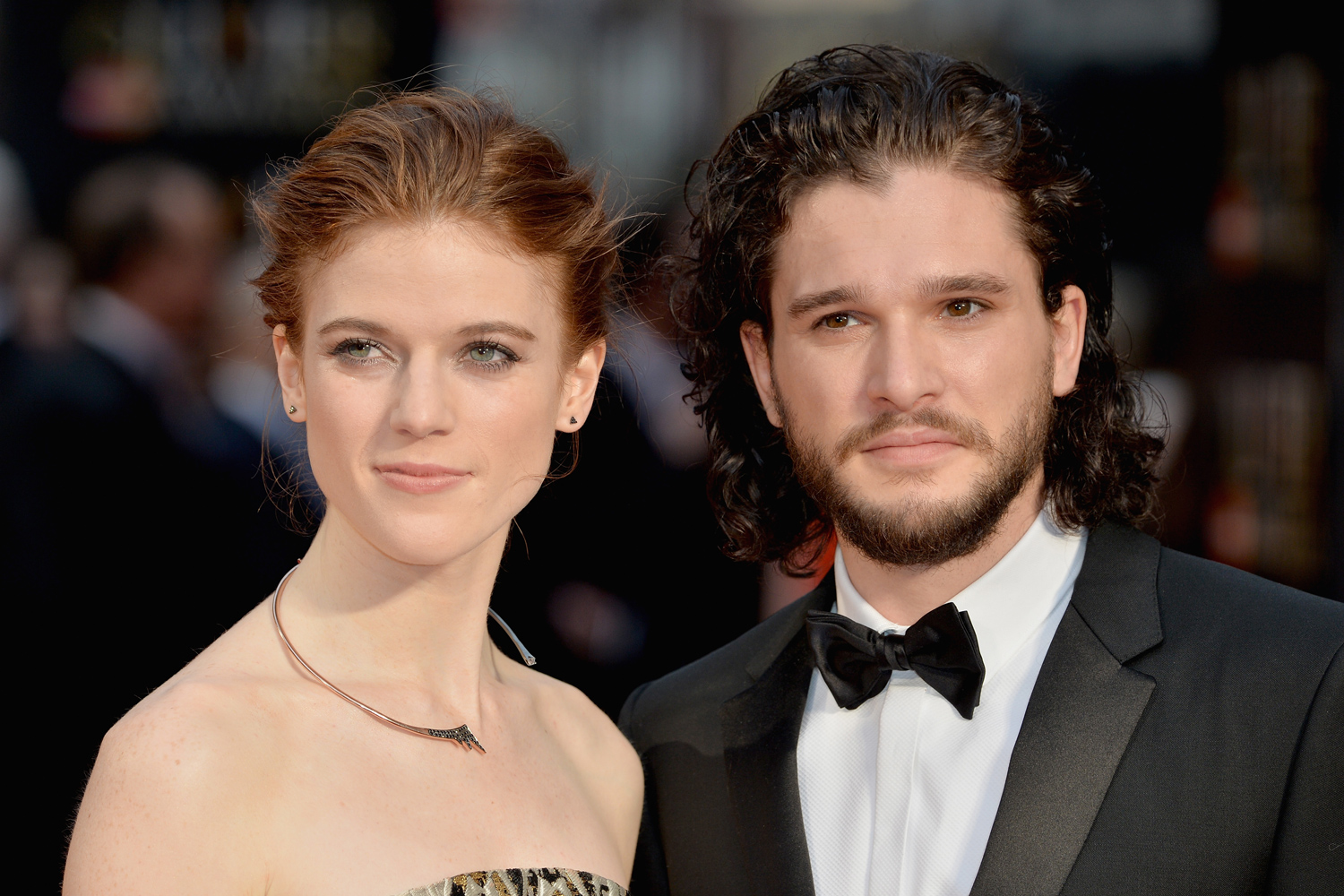 And naturally, their engagement was announced in the most traditional of ways 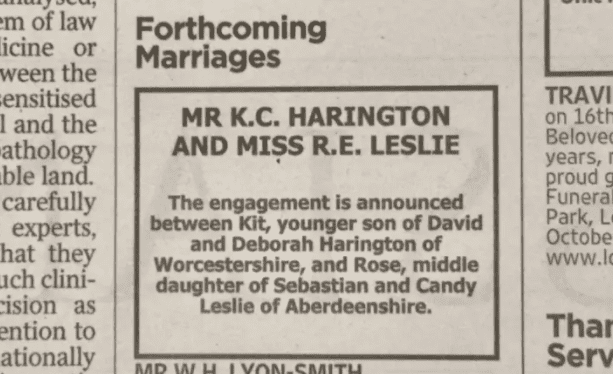 Harington and Leslie met on the set of Game of Thrones back in 2012 when she starred on the show’s second season and gave us one of the most iconic lines to date.

Kit Harrington has never been shy about how special that time they shared together on location were to him. Prepare to swoon…

While there were rumors earlier this year that the two had gotten engaged, nothing had been confirmed until now.  Back in June, Kit Harington was a guest on The Late Late Show With James Corden and had a hilariously awkward moment with the other guest, Nicole Kidman, after she chastised him for moving in with Leslie before proposing to her.

She followed it up by saying “I just think it’s kind of nice if you’re gonna live together to at least get engaged.” Kit finally worked up the courage to tell the Oscar winner that they were taking it “step by step.” 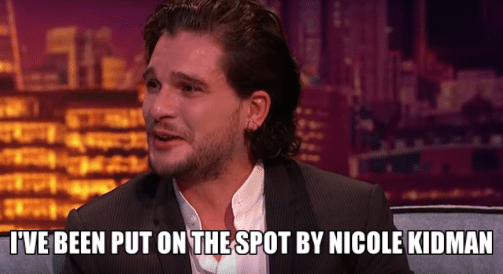 Well, it appears that he adhered to both Nicole’s advice and his plan and took the next big step and fans, of course, were freaking out.

Chris Pratt and Anna Faris might be over, (legit teared up) but reading that Kit Harrington and Rose Leslie are engaged made my day.

KIT HARRINGTON AND ROSE LESLIE ARE GETTING MARRIED THEREFORE MY FAVE GoT SHIP IS FINALLY GETTING JUSTICE pic.twitter.com/DhMeXt95cI

Congrats to the happy couple!