Game of Thrones power couple Kit Harrington and Rose Leslie continue to be the epitome of relationship goals, but they appear to have hit somewhat of a sang in the latest chapter of their love saga titled The Prank. 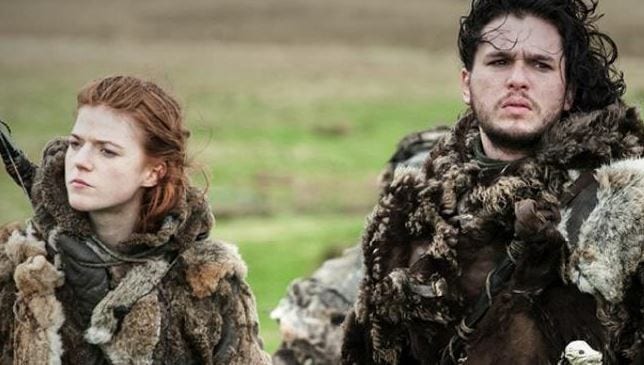 The prank took place on April Fools’ Day, as one should, but it turns out that there was a little bit of a disconnect between how the two perceive the holiday.

Harrington had decided to give her a scare by hiding something in the fridge for her to find. Well, here was her reaction:

Aside from the safe placement of the Brita onto the counter, the prank did not go well.

So, what exactly did he put into the fridge? Just a Game of Thrones prop of Jon Snow’s head is all. 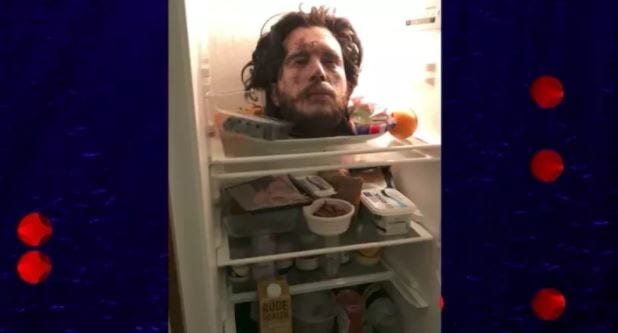 That’s a sight to make any girlfriend, fiance or wife completely wig out, and she was sure to give him his warning about future pranks.

“She pretty much told me if I ever did anything like it again that
would be it, and I think that’s marriage included.”

Let’s hope that she’s home cooking up some sweet revenge!

You know nothing about Kit Harrington and Rose Leslie? Check out these related articles: