It turns out that the two randomly bumped into each other at the Italian Grand Prix and Kit Harington took some time to teach Geri Halliwell aka Ginger Spice  the famous line, “You know nothing, Jon Snow” in the correct accent. 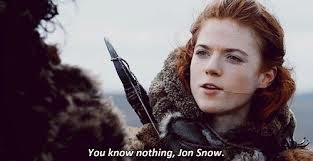 If you recall this notorious Game of Thrones phrase was spoken by none other than Jon Snow’s very own ginger, Ygritte, who was played by the talented Rose Leslie. While many have tried, she is still the only person who can actually deliver this line perfectly. 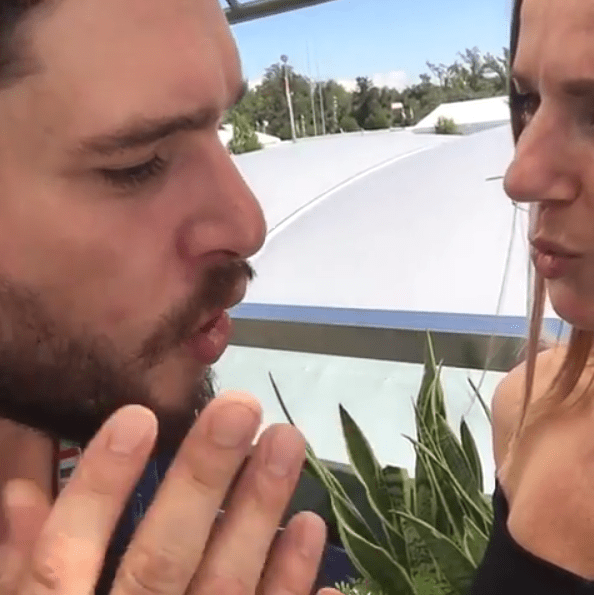 While Geri struggled the first couple of times, she finally was able to get a “You got it” out of Kit only for her next attempt to be met with “No, you lost it again.” Check out the video below!

Did Sophie Turner and Joe Jonas Just Adopt Their Very Own Dire Wolf?