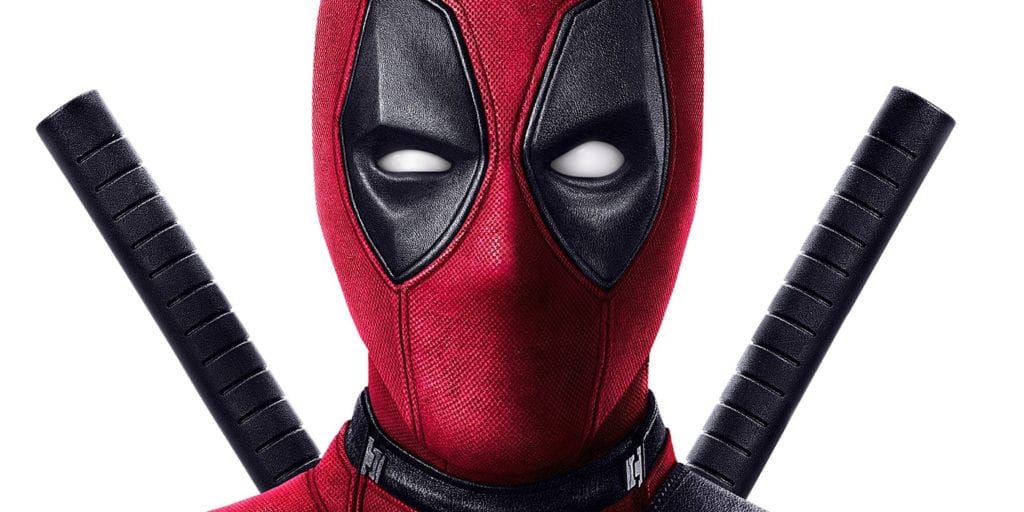 With Deadpool 2 officially in production, this piece of casting news is making us even more excited for the film!

Confirmed by Ryan Reynolds himself in an Instagram post, actor Julian Dennison – best known for playing Ricky Baker in Hunt For The Wilderpeople – has joined the cast of the highly anticipated superhero flick, although who he’s playing is being kept under wraps for the time being. Reynolds’ caption reads, “Giving Julian Dennison a warm Deadpool (Deadpool written in the skull and poop emojis) welcome as we stare off into our beautiful future together. #RickyBakerPool #NZ

Giving Julian Dennison a warm 💀💩L welcome as we stare off into our beautiful future together. #RickyBakerPool #NZ

A couple of days ago, the first set photos of the film made their way to the Internet, showing Deadpool crashing a kids’ birthday party and today, Josh Brolin took to Instagram to share the makeup process of completely transforming him into Cable!

Coincidentally, Hunt For The Wilderpeople was directed by Taika Waititi who is at the helm of another huge Marvel film – Thor: Ragnarok, hitting theaters in November. Waititi took to Twitter to express his happiness at Dennison’s casting, saying, “Never in my wilderpeoplest dreams would I have imagined this picture existing. But…. Yessss.”

What do you think of Julian joining Deadpool?