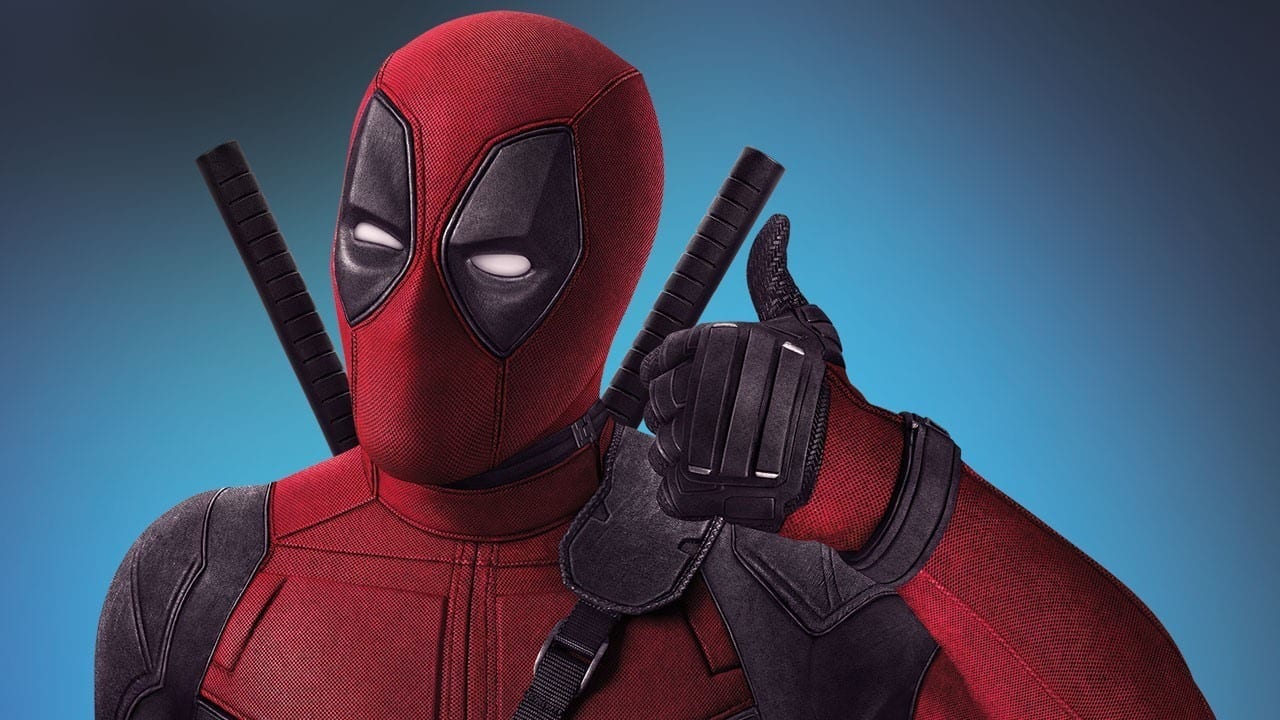 Deadpool 2 is coming even sooner than we thought!

The studio also announced the release dates for two other X-Men films: New Mutants and Dark Phoenix. New Mutants is scheduled to hit theaters on April 13th, 2018 with production expected to begin this summer. While no cast members have been officially announced, Anya Taylor-Joy, Maisie Williams, and Nat Wolff are rumored to star. Dark Phoenix, starring Sophie Turner, will be released on November 2nd, 2018 and will also see the return of most of the young, mutants from X-Men: Apocalypse. However, the futures of James McAvoy, Michael Fassbender, Nicholas Hoult, and Jennifer Lawrence in future X-Men installments are up in the air at the moment.