According to a new report from Bloomberg , Johnny Depp will star in a new French-language film called La Favorite. The film is set to be released on Netflix France. This will be Depp’s first project since his defamation trial against ex-wife Amber Heard.

Two sources say that Netflix will stream Depp’s new movie in France. The movie is set to shoot this summer and will premiere in theaters in France next year, but it won’t be available on Netflix in other countries. 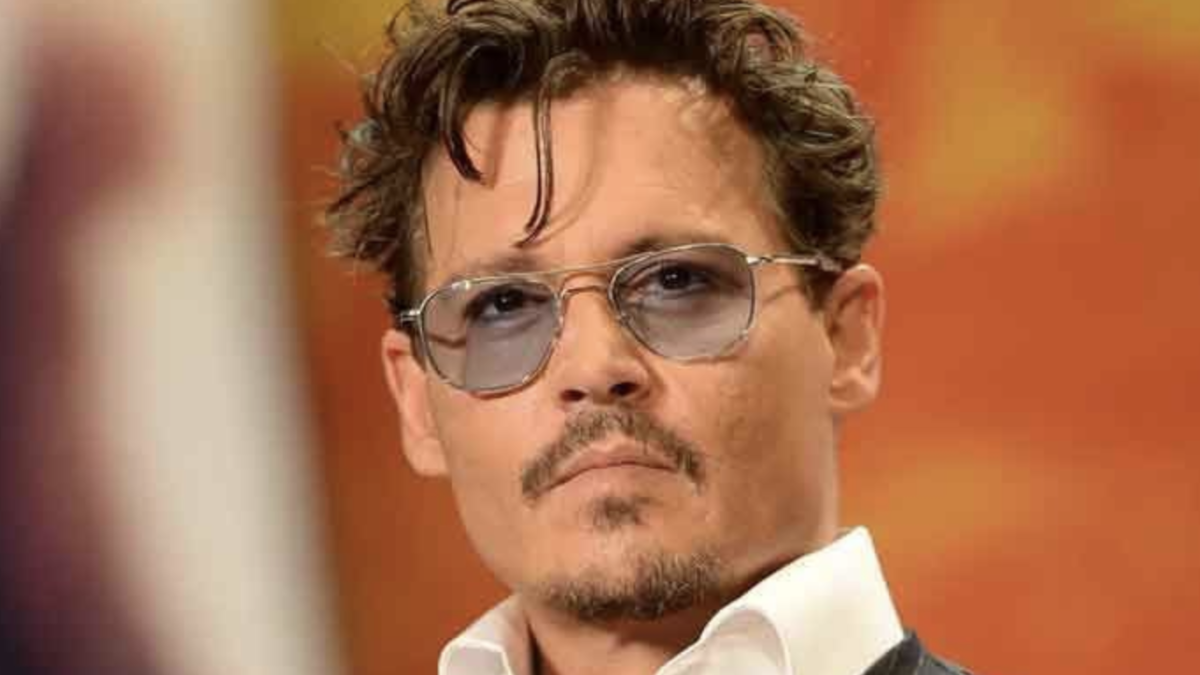 Maïwenn will direct La Favorite, and Depp will star as Jeanne Bécu, the last mistress of King Louis XV. Even though Louis XV was king for a long time, he was unpopular because people thought he was corrupt and lived a wild lifestyle. This will be Depp’s first movie since 2020’s Minamata, which has been delayed because of his legal troubles.

The fact that Depp’s next movie will stream overseas is a sign that he is still popular in Europe. Film festivals in Karlovy Vary and San Sebastian both celebrated the actor and his career last year. There has been a lot of speculation about what will happen to Depp’s and Amber Heard‘s careers following the publicized trial.

One of the major talent agencies said that if a studio hired him, it would reopen the floodgates. The source said that it would just take one studio to give him a chance. He might have to make an independent film or do something outside of the studio system, but it would be worth it in order to get hired again.

Home » Movies » Johnny Depp’s Next Film is with Netflix