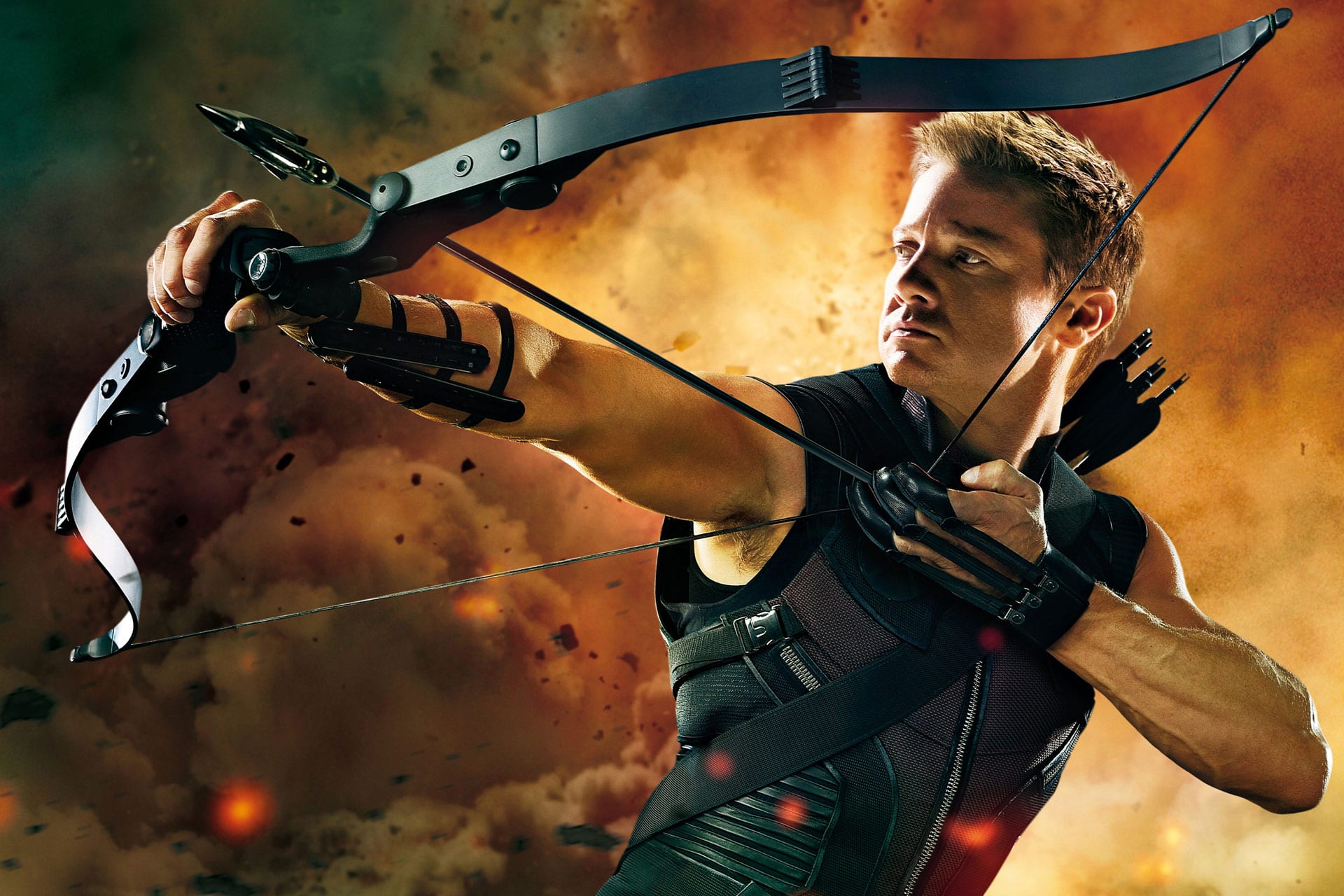 When last we saw Clint Barton, he was imprisoned at the Raft – a floating prison – following the huge airport scene between Team Iron Man and Team Cap in Civil War. Now that he’s been broken out by Steve Rogers aka Captain America, Jeremy Renner sat down with HeyUGuys to discuss what’s next for Barton, while promoting his new film Arrival. He joked “I can’t tell you. What if I’m dead in the first one? I don’t know. I might already be dead,” before saying:

“I know they’re writing it [the script], and I know the talks of what it’s about sounded fantastic. There’s some really great ideas, and they are following certain parts of Infinity War. It’s some real exciting stuff for lots of characters, especially for what they’re thinking of doing with Hawkeye.”

Renner also commented on the idea of a Hawkeye standalone series, which he also expressed interest in –

“I don’t know the practically of that, but I always love any of these characters that I play, I love to dig into them more. I never feel like I get enough time with any of the characters I play, and that’s one of them,” he told IGN.

As for a standalone Hawkeye movie, the actor told Yahoo last year that it might not happen, but with the success of Marvel films this year, we shouldn’t count it out.