Born in Flower Mound, Texas, (how ironic, right?), Brighton is best known for her role as Lizzie Samuels and older sister to Mika, on the hit AMC series. She appeared in 8 episodes in season 4 and 2 in season 5. She met her demise on the show when Carol Peletier asked her to “look at the flowers.” We all know what that means.

Besides The Walking Dead, Brighton has appeared in several films and television shows including Miracles from Heaven, Hannah Montana, NCIS, True Detective, and Once Upon a Time. She is currently filming Urban Country alongside her older sister Saxon, C. Thomas Howell, and Lou Diamond Phillips.

Join us in wishing Brighton a very happy birthday. 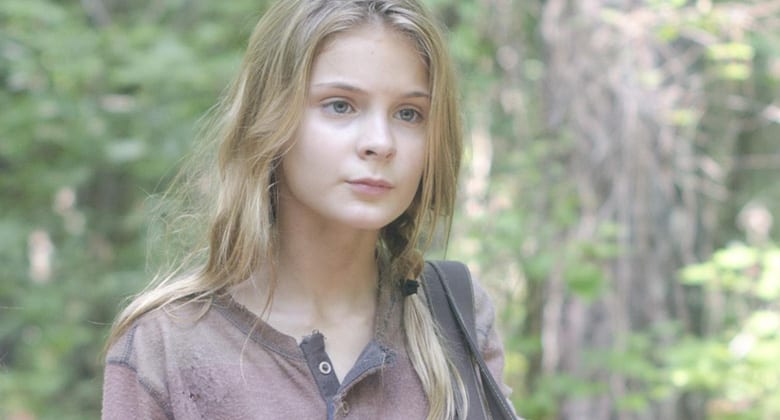