DC is releasing The Flash soon, and with Ben Affleck returning in both that film and Aquaman and the Lost Kingdom, who knows what could be in store for the Caped Crusader.  George Clooney, who played Batman in the 1997 film “Batman & Robin,” said Affleck’s portrayal of the superhero was superior during an appearance at the opening of the Roybal Film and Television Magnet.

The star was interviewed by The Hollywood Reporter, who asked him whether there will be a sequel to his 2003 blockbuster: “Ben Affleck, really? He’s got nothing on me!” Since Batman & Robin, the actor hasn’t donned the cape and cowl. You may read what he had to say below! 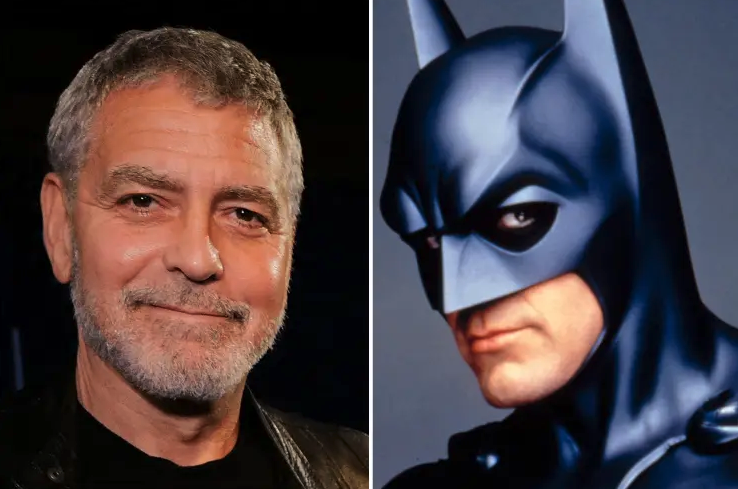 Affleck is set to appear alongside Michael Keaton as Batman in the Ezra Miller-led The Flash; however, that movie isn’t scheduled to come out until next year. The Dwayne Johnson-led Black Adam will be the next DC Comics film made available to audiences. Johnson recently had the opportunity to speak with ComicBook.com while he was busy promoting his own film. He used this platform to reveal that he thinks Henry Cavill is Superman for our generation.

“I will say this. I will say that Henry is a buddy and he is a phenomenal Superman,” the star adds. “He is a phenomenal Superman and Henry Cavill is the Superman of our generation with respect to the other Supermans of the past. Every time I see him, we have some tequila and I say ‘This guy is Superman.’ My longtime business partner Dany Garcia has been a passionate advocate for Henry Cavill and his career for a very, very, very long time.”

Who is the better Batman? Let us know by commenting below!