Fans have been waiting for the Demon Slayer movie since September. Well, not Japanese fans. They got to see the movie and North American fans can suck it. The movie actually did a small theatrical release that did quite well, but many movie theatres aren’t open. This is a direct result of the still ongoing Covid-19 Pandemic which has caused havoc in the entertainment industry. This has led to the movie not yet being widely available in North America. Even though the film was just released theatrically, fans were still expected to wait for the home release. If I’m remembering this correctly then the home release of Demon Slayer Mugen Train was slated for June. Now it looks like the Demon Slayer movie has leaked online through PSN. Uh-oh, Sony’s gonna be pissed. 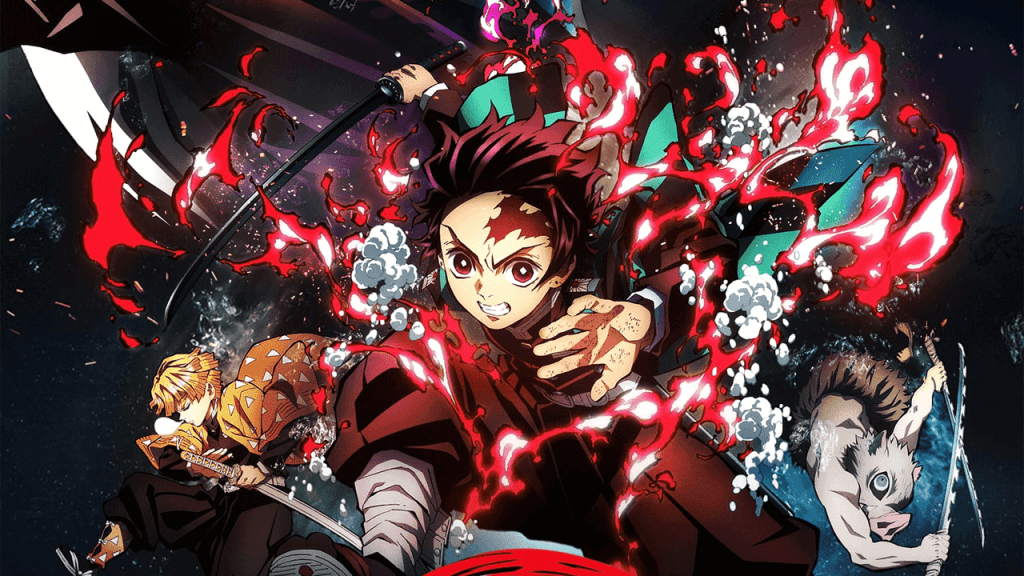 It looks like the movie leaked sometime on Tuesday. It was available on the PSN store for approximately 3 hours for a price of $12.99. The reason this is so noteworthy is because the company behind localizing Demon Slayer, Aniplex, is owned by Sony. I guess some wires got crossed somewhere because the movie was definitely not meant to come out yet. It seems like the Sony employee who leaked the movie is being hailed as some kind of God on the Demon Slayer subreddit. I can see that, people have probably been praying for this movie, and the Sony employee delivered. If I were that guy I’d definitely be worried about my job though.

Now, I don’t condone torrenting the film, because that’s illegal but a quick search would find it easily. Sony might try to shut it down, but I think it’s too late for that. Once it’s out there it’s nearly impossible to stop the thread. So even though I don’t condone torrenting the film, if you do I hope you enjoy it! Still can’t believe the Mugen Train movie leaked! Maybe I shouldn’t be surprised though, everything leaks eventually.