Bryan Cranston’s memoir is sure to please. With his groundbreaking roles as Walter White on Breaking Bad, and the fact that he has played a president, a dad on a sitcom (Malcolm in the Middle to boot), and the infamous Hollywood writer Dalton Trumbo, he is sure to have some amazing unique stories. Not to mention his personal life is nothing to sneeze at-he started out as a paperboy.

A Life in Parts comes to book stores October 18th, but Entertainment Weekly revealed the outside covers of the book today! 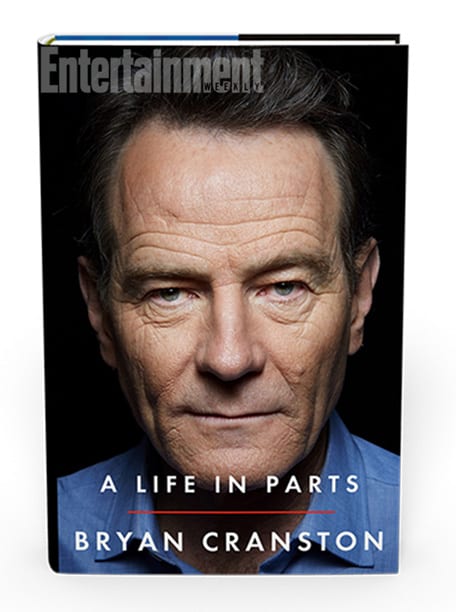 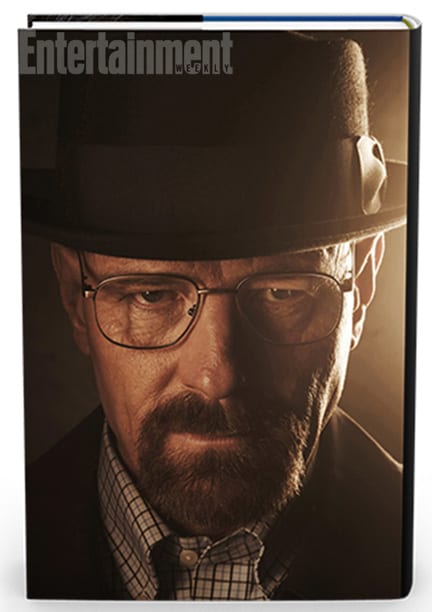