I love music he said with a generic opening line. That’s not really a novel idea though. Who among us doesn’t love music? Actually, in my travels I’ve found some people who don’t. I’ve met people who don’t enjoy Bob Marley which 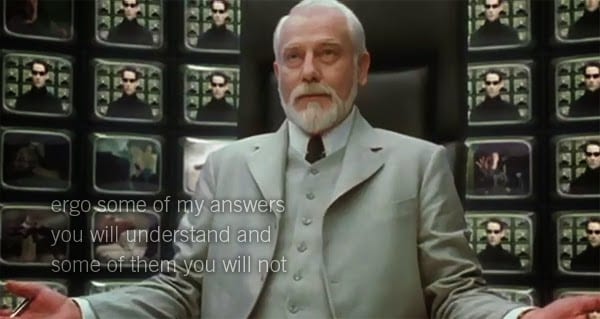 I had the fortune of being born in the early 80’s (1981 for those that are curious. Feel free to do the math and figure out my age) and was too young to appreciate that musical revolution. It wasn’t until I got older that appreciated hair bands, Duran Duran, Van Halen, or Inxs. That’s all part of music self discovery though. Learning what you like and delving into it and what inspired it. I said fortunate though because being too young for the 80’s allowed me to be a child of the 90’s. Not to mention allowed me to stay away from make up and most things glitter. Truth be told, and of course I’m being biased here, there was nothing like the musical movement of the 90’s. I’m talking early to mid-90’s here too, not the boy band/Britney Spears end of 90’s. Shit got a little weird after the alternative/grunge movement.

But that’s the thing. Those early years… man, music was alive. I feel for today’s generation because music has lost some of that shine. Almost to the degree that it’s taken for granted. Never in life would I imagine a world where music could be bland and boring. Most musicians today don’t even write their own songs, and everything has become a carbon copy. The art of making an album has been lost and all these pop artist care about is making that next big single cashing in on whatever fad is popular. There’s no heart to it. Music is so
accessible that this generation doesn’t grasp what makes it special. I don’t mean to generalize because I know that not everyone from this generation is like that, but I’m looking bigger picture.

You have to remember I come from a generation that would call radio stations to request a song, wait what seemed like hours for the off chance that the DJ would actually play it, and trying to sync it up perfectly with your tape deck so you could record it. This generation doesn’t know the pain and sheer joy that that would bring. Hell, they don’t even know what a tape deck is. How sad. I loved making mix
tapes. It was the ultimate way to find new music between friends or to try and reach the hearts of the adolescent girls I was trying to woo. Come on, you put Blur’s “Tender” on a mix tape… man you’ve got soul. You put Bush’s “Glycerine” as a closer… you have feeling. You put Live’s “Lightning Crashes” some where in the middle… you’ve just started phase one of wooing. Although piece of advice try not to lead with Marilyn Manson. Sets the wrong tone. Who would’ve thought? 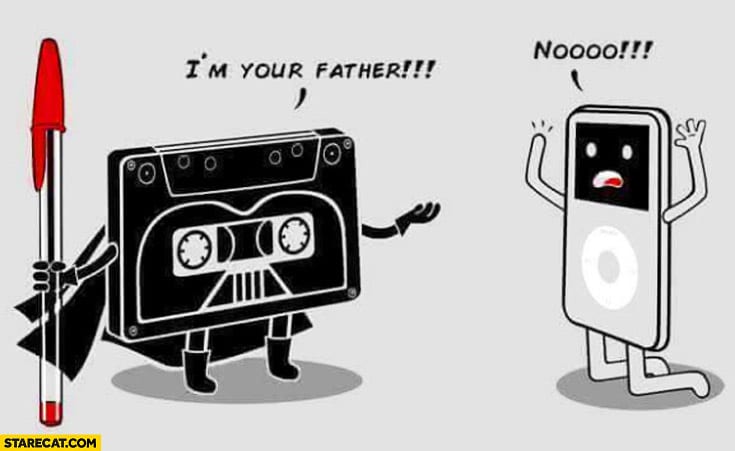 The art of the mix tape is lost.
Yes, I know that playlists
are similar but they’re not the same thing.
There was something special about finding enough songs to perfectly fill an 80 min maxwell tape. And I’m talking perfectly, no cut offs or fifteen minutes of dead air. I’m telling you Geeklings it was an art form. Not all the recordings were high quality for various reasons. Either you caught the song thirty seconds in as it started to play on the radio or you’ve used and recorded over the tape hundreds of times,
but that all added to the charm of it. There was love in those mix tapes. They were all about the music and passing it on or saving it for
yourself. A greatest hits album of your youth that only you would understand. Here’s a fun game. Dig through a box of your old teenage stuff and stumble upon an old mix tape laying around, probably near the bottom with a cracked case, and dust it off. Look at the faded hand writing and scrunched up track listing and possible doodles or Nirvana smiley faces. Hold it in your hand and remember sitting in front of your stereo timing the play and record button just right. If you’re lucky enough maybe even put it on and let the now warbled sounds of the tape carry through the air waves giving you a feeling of nostalgia so strong that it almost knocks you over. An audio yearbook to when you were a teen and didn’t know your ass from your elbow, but you knew good music. Or maybe you didn’t and the songs that you once loved will make you shake your head and laugh now (looking at you Crash Test Dummies).

The fact that we can just grab music at will has negated that feeling. Sure we can make nostalgic playlists that call back to our youth but it’s not the same as discovering a mixtape. The weight and the emotion aren’t there because this playlist is something you’ve tried to reconstruct not created. Does that make sense? Breaking Out the  Flannels is going to be a new weekly post of mine here at Fan Fest, and I’m super excited about it. It’s a place where I can come and talk about music, and not just music. Music of the 90’s! When music was music and filled
with angst and emotion. But Breaking Out the Flannels is also the name of a playlist on my ipod (I’m still rocking a classic with the wheel on it covered in a Dharma skin from LOST) which I love. It’s the closest thing I’ve made to re- creating a mix tape from my youth. And I thought what better way to end this post by presenting you guys with a mix tape. My opening gift for you and your ear holes. Why not sit back and let the music carry you back to a time where you were sitting in front of your stereo recording songs on to an 80 min tape that you were going to pass on to someone else. Or just rock out for a bit. That’s my gift to you guys. See you next week! 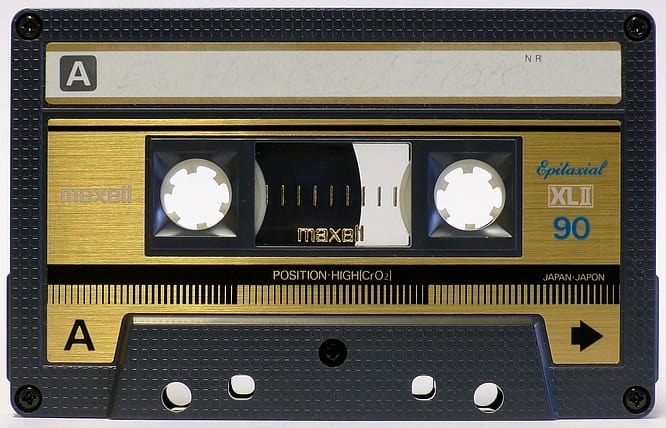 Images from The Matrix, Maxwell, and Starecat.com

Home » Fandom » Breaking Out the Flannels: The Mix Tape