With only three buttons a €”volume up, volume down, and a center button… €”you may think all these earbuds can do is adjust volume. At least, that is all I ever thought I could do! However, there are actually many other hidden features that the average user may not realize, and they can really transform your listening experience. 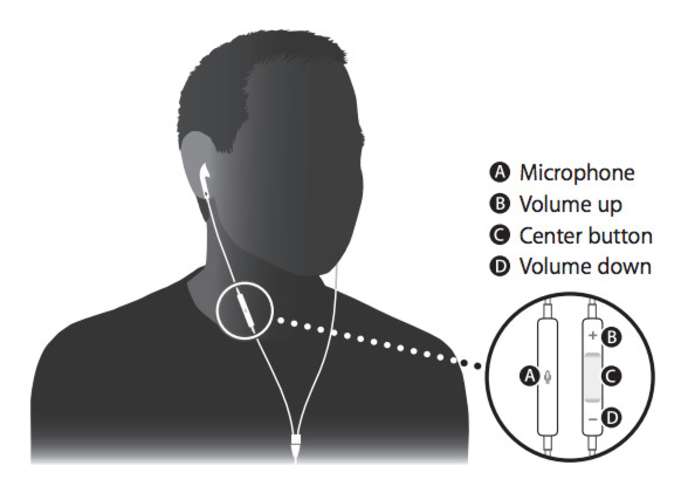 1. Take Photos
You can take a photo by pressing the volume up button on your headphone controls with the camera app open. (This only works in the default camera app, however, not in other photo apps such as Instagram or Snapchat).

2. Activate Siri
If Siri is enabled on your iPhone, you can press and hold the center button to activate it.

3. Answer Calls
To answer a call with your headphones, simply press the center button once.

4. Hang Up
To end a call with your headphones, press the center button once.