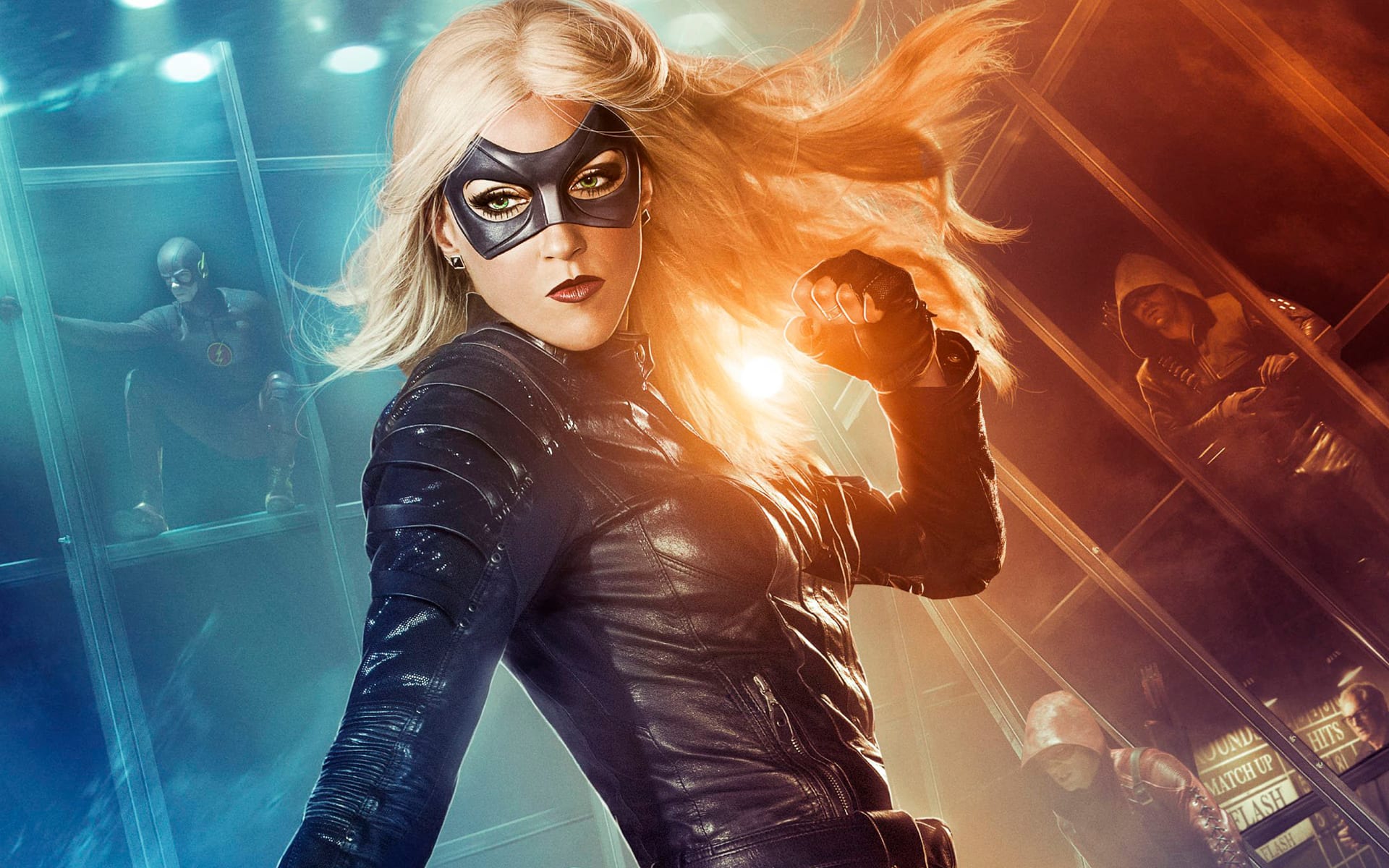 Laurel Lance may be dead but her legacy will live on.

ComicBook.com reports that a memorial in Lance’s likeness will be erected this season on Arrow and will stand in Star City.

Showrunner Marc Guggenheim tweeted an image earlier today of what the memorial may look like once completed:

Lance was killed last season at the hands of Damien Darhk, forcing Oliver to reveal that she was the Black Canary at her funeral, due to Evelyn Sharp (who will become Artemis next season) assuming her identity.

What do you guys think of the memorial? Do you want Katie to return to Arrow in some form or another?

Home » Uncategorized » Black Canary To Be Memorialized In Arrow Season 5