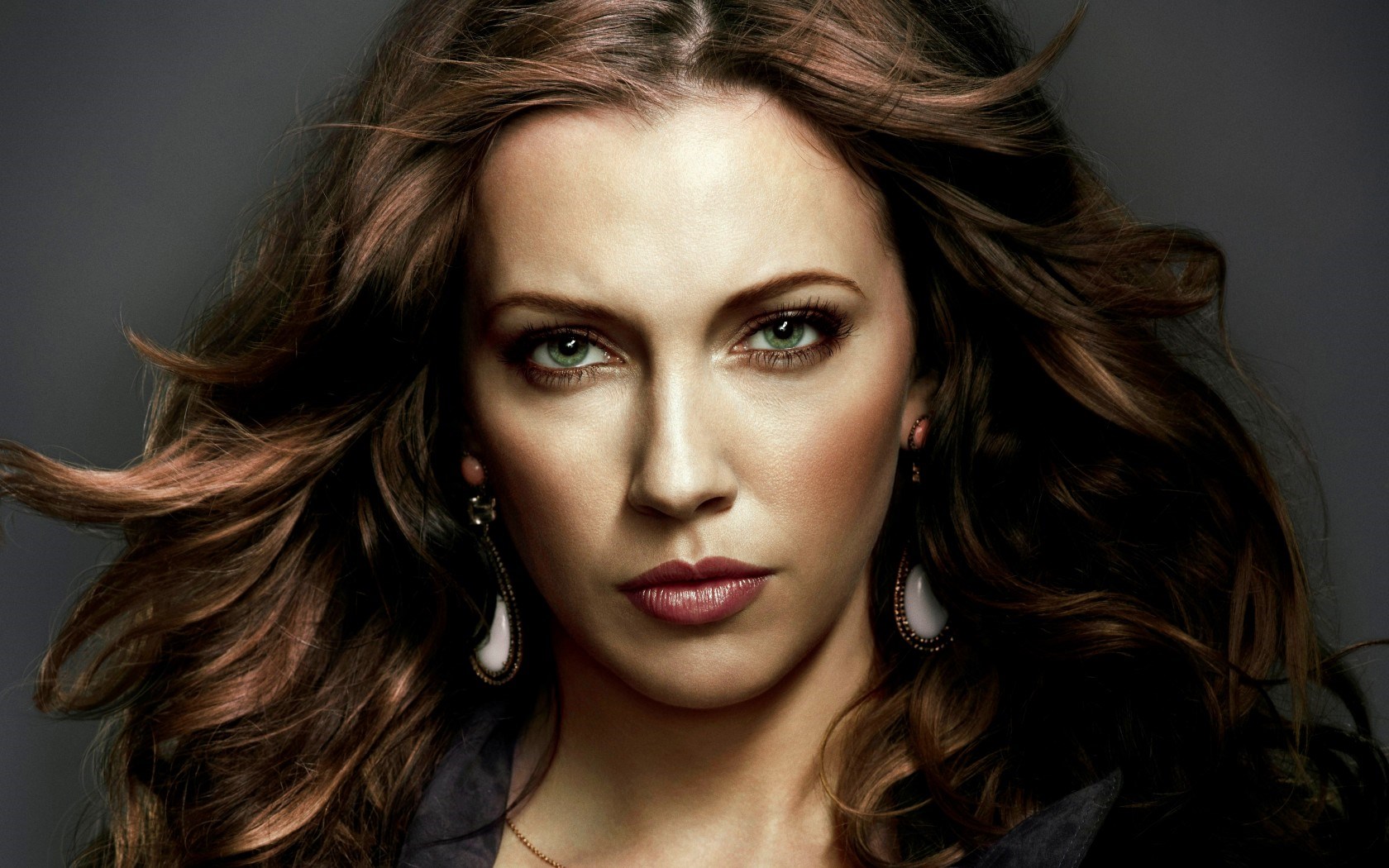 However, she will be playing Black Siren – Earth 2s evil doppleganger of Laurel. In a statement regarding her new deal, co-showrunner Marc Guggenheim said:

“One of the things that most excites us about Arrow is that we go where the story takes us. Last year, the story took us to the tragic death of Laurel Lance. This year, our midseason finale reintroduced us to Laurel’s doppleganger, Black Siren. We were so taken by Katie’s fearless interpretation of this character that we knew her story was not yet finished.

We couldn’t be more thrilled to welcome Katie back to Arrow as Black Siren, though as her appearances on Arrow and DC’s Legends of Tomorrow this season show, she never really left the family.”

Katie will return as Laurel in the Legends season 2 finale airing April 4th which was announced via Twitter last month.

Does this news spell out redemption for Black Siren?