Ansel Elgort (The Fault in our Stars) has just been cast to play a young John F. Kennedy Jr. in an upcoming World War II film titled Mayday 109.

The Baby Driver star will step into JFK’s shoes when he was a 26-year-old skipper in the Navy and heroically helped save 10 out of his 12  crewmen after their boat was cut in two by a Japanese destroyer in the South Pacific. 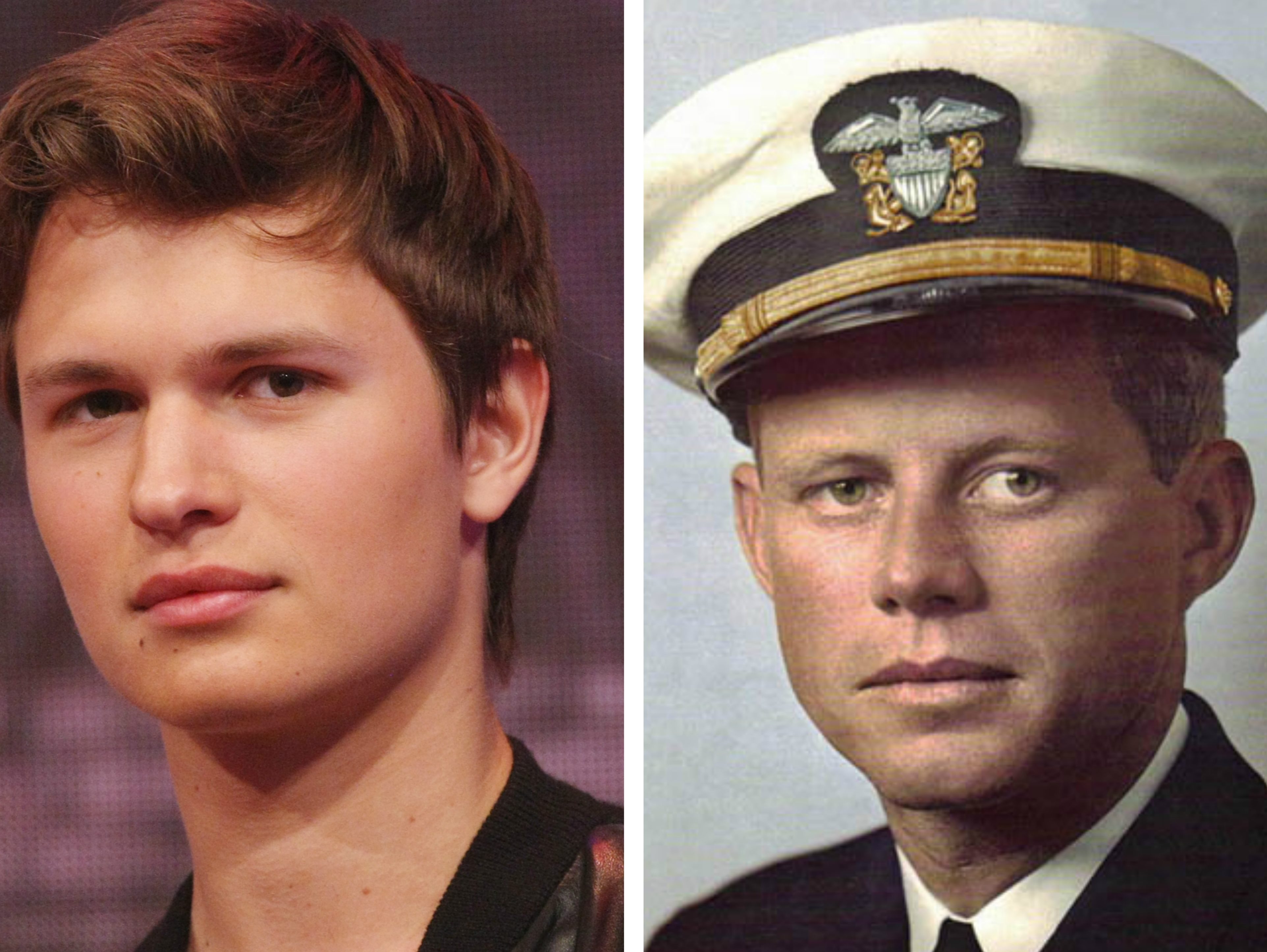 Producer Basil Iwanyk had this to say about the casting:

“We could not be more excited about Ansel coming aboard. Not only is he a tremendous actor, he embodies the charisma, athleticism and looks of a young JFK.”

He also spoke a little bit about why this film will be different than the others that have portrayed politicians:

“We love that this is not a biopic nor a film about politics. This is simply a riveting and unbelievable tale that very few people know – about a young man who was a hero long before becoming the iconic 35th President of the United States. With Ansel, we’ve found our perfect JFK.”

Mayday 109 will be written by Samuel V. Franco and Evan Kilgore and produced by Elgort along with Basil Iwanyk, Beau Flynn, and Emily Gerson Saines.

Elgort has often been praised for his acting and work ethic in the past and in addition to looking the part, it’s safe to say that Elgort will do whatever it takes to really embody this role.