Hold on to your shoes people, Jennifer Lopez is going to star in a new romantic comedy!

Back in the day, Lopez was the queen of the rom-com and starred in some heartwarming films such as Maid in Manhattan and The Wedding Planner. 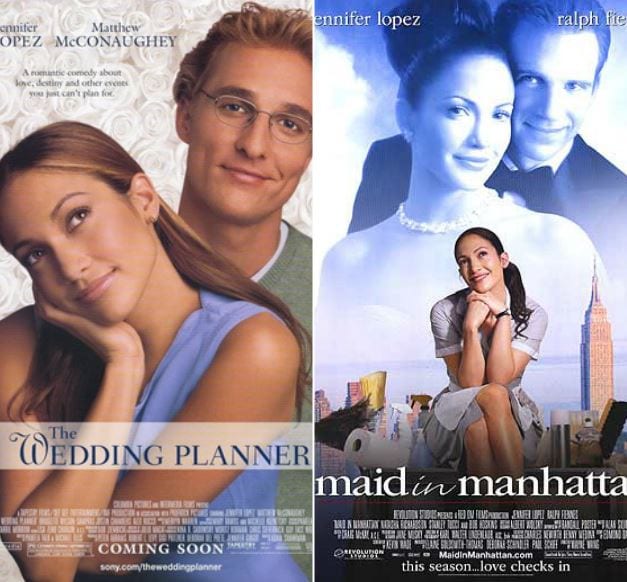 However, in recent years she’s taken on more serious roles in both film and TV and hasn’t released a feel-good romance since 2010’s The Break Up Plan. She also appeared in 2012’s What to Expect When You’re Expecting. 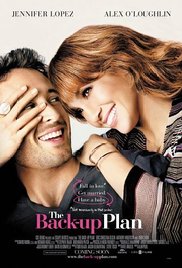 Well, that’s all about to change as Lopez is officially starring in a new rom-com titled Second Act, which will follow her as a “big-box store employee who after reinventing herself, gets the chance to prove to Madison Avenue that street smarts are as valuable as a college degree.” Of course, Lopez will need a handsome man in order to make the rom-com formula complete, so This Is Us and Gilmore Girls star Milo Ventimiglia will be stepping in to play the role of Trey, Lopez’s character’s longtime boyfriend.

Vanessa Hudgens and Leah Remini will also be starring the movie, which is going to be directed by Peter Segal (50 First Dates) and written by Justin Zackham (The Bucket List) and Elaine Goldsmith-Thomas.