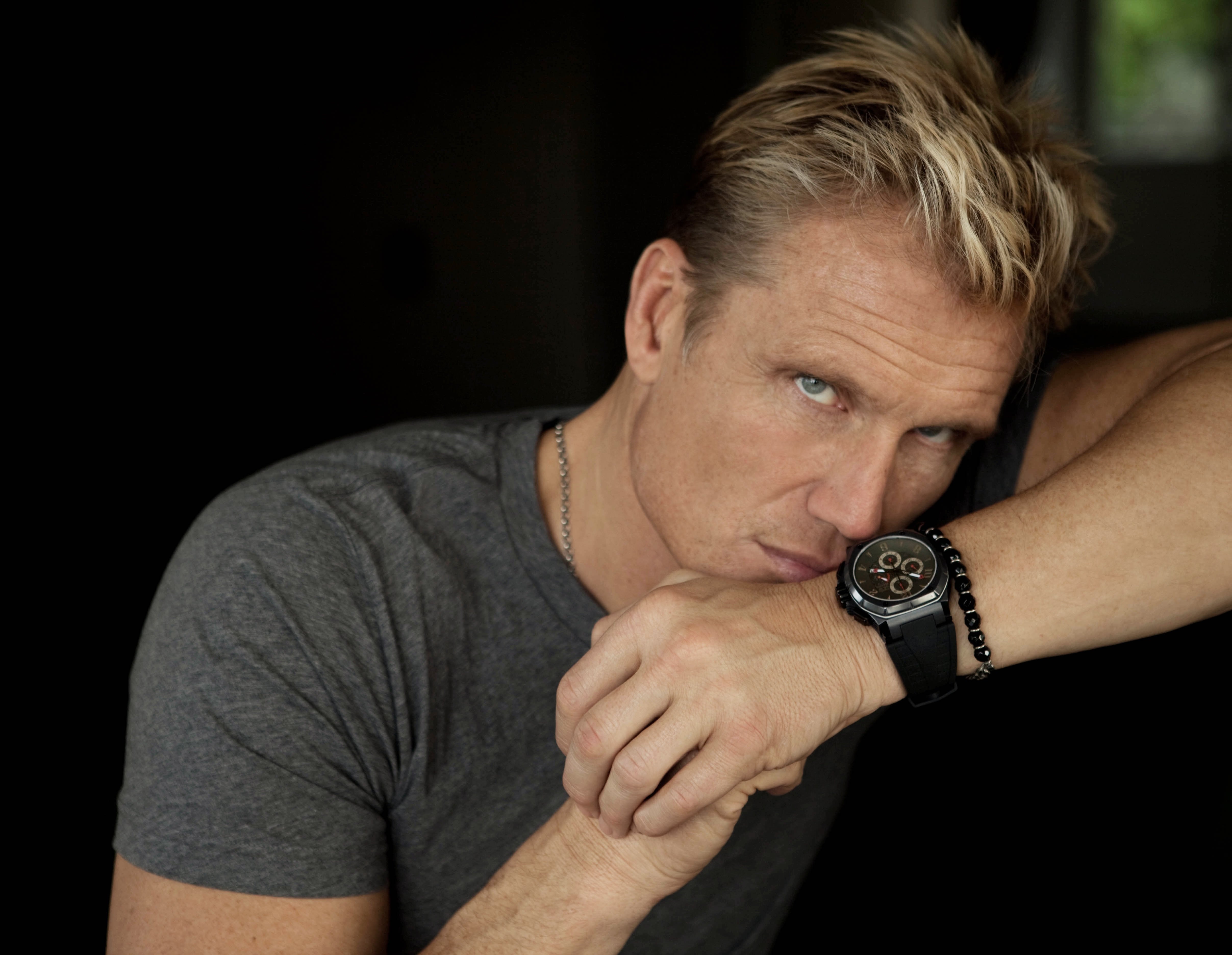 Following the casting news of Jude Law as young Dumbledore in the Fantastic Beasts sequel and Josh Brolin as Cable in the Deadpool sequel, The Hollywood Reporter has exclusively learned that Dolph Lundgren has been cast in Aquaman.

The Expendables actor will play King Nereus of Xebel – created by Geoff Johns – who claims Mera (Amber Heard) as his own and tries to kill Aquaman (Jason Momoa). The rest of the cast includes Temuera Morrison as Arthur’s father, Nicole Kidman as his mother, Willem Dafoe as Vulko, Yahya Abdul-Mateen II as Black Manta, and Patrick Wilson as Aquaman’s half-brother Orm.

The film is currently scheduled for a December 2018 release.