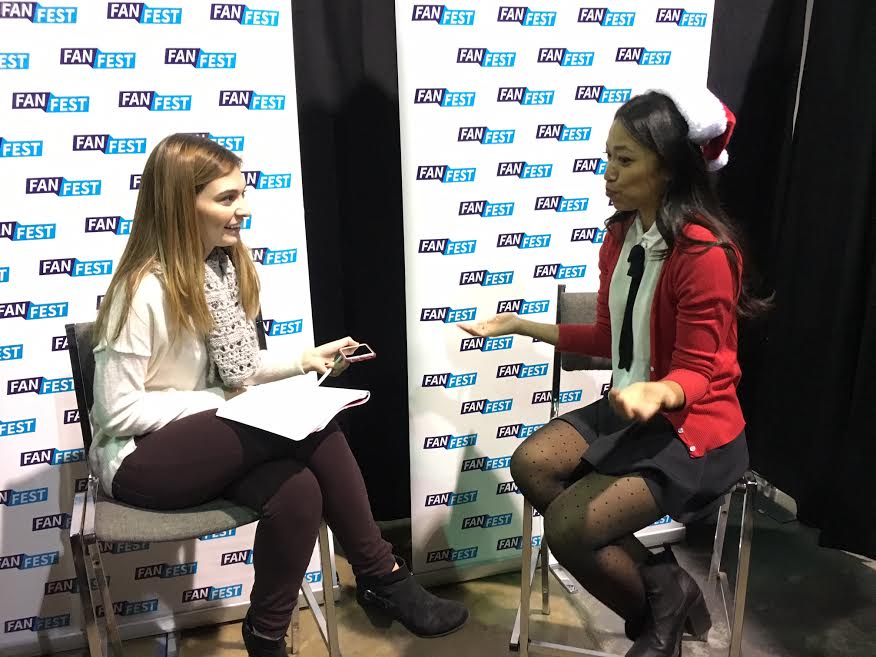 Pisay Pao, otherwise known as Cassandra, on ‘Z-Nation’, sat down with us at Walker Stalker Con in Charlotte today. Sadly, her character met her violent demise in the finale of season two of the series, and perhaps Cassandra went down in the true spirit of Pao herself.

Pisay’s story began much differently than many- her parents survived and escaped the Cambodian Civil War, and she was born in a refugee camp.

“My parents are Cambodian, and there was a Cambodian Civil War in the 70s. They escaped the war and went to thailand and then I was born in a refugee camp. I don’t remember much about it because I was two.

But it’s pretty amazing when you think about the psychology of parents and how that affects children. They talk about all kinds of war survivors, especially kids, whose parents have escaped from concentration camps as well: There’s always been this fighter in me. I never knew where it came from but, it’s probably from my parents being so determined to survive and flee the country.”

She says that her parents’ strength and passion for their culture was a big inspiration for her acting career, even though she didn’t always realize it. 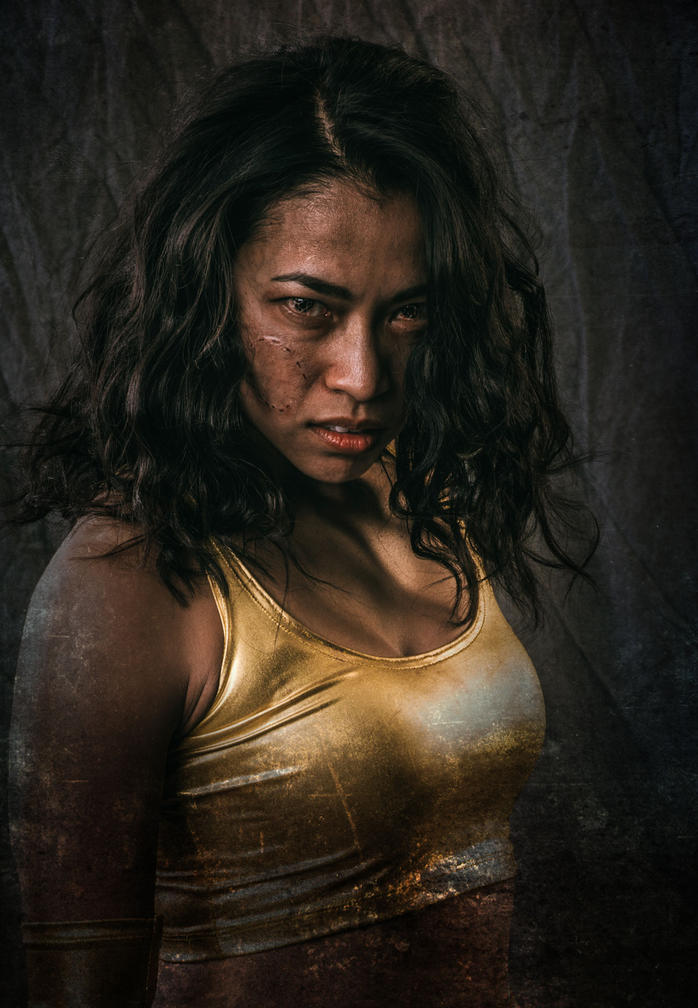 “When we first moved to the US (Seattle, Washington), they were really adamant about keeping the culture. They encouraged Cambodian music, Cambodian dance. So I was a big ham and always loved to perform. It was a natural progression to go into acting. Now it’s amazing to see people like Mindy, Aziz, all these people from all different parts of Asia on TV, and its really inspiring to me.” 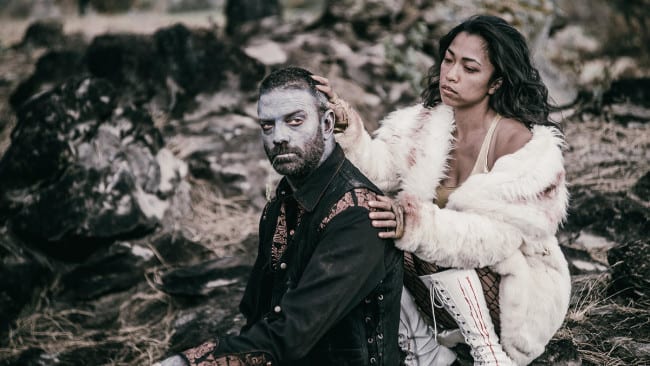 Pao believes that on ‘Z-Nation’, Cassandra and Ten K were very much in love, and admits that Murphy is mostly to blame for her death.

We asked Pisay if we can expect to see another flashback from Cassandra:

“I honestly have to say I have no idea, I thought Cassandra was done. I had no idea she would come back in season 3. But they they told me I would be breast feeding a baby!  They throw all this crazy stuff out. I genuinely didn’t think I was coming back for season three, so it could happen.”

You may be able to see Pao again soon in a short film she is working on-details TBD!