Aggelos, a retro platformer deeply inspired by the metroidvania genre, is now available to download from the Nintendo e-shop on the Nintendo Switch! 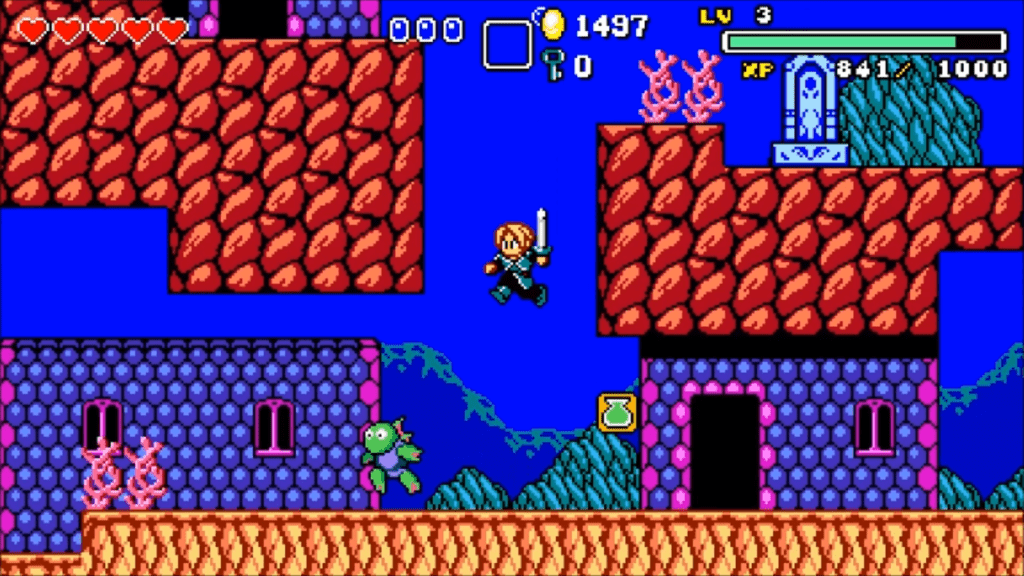 Originally released on the PC/Steam in 2018 to great acclaim, Aggelos has finally made its way to consoles. With its retro inspired metroidvania design encouraging exploration, the game was a hit with both fans and critics, scoring highly positive reviews from mainstream outlets. Inspired by non-linear Japanese hits such as Wonder Boy, Aggelos features a large and varied Kingdom to explore, allowing players to discover new areas and secrets at their own leisure while mixing in creative boss fights and intricate combat. 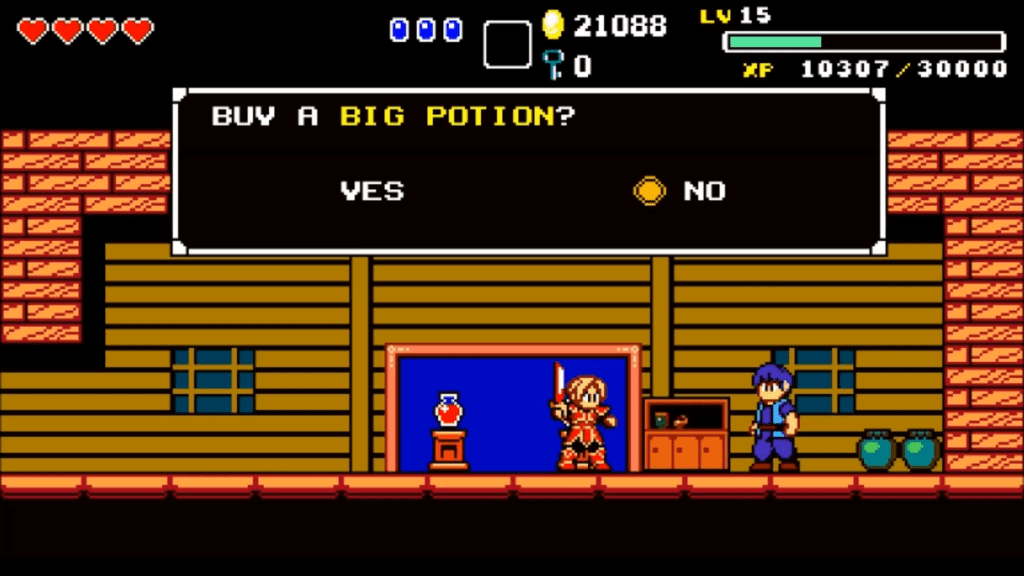 Raised by the 16-bit era, the developers longed to bring back that retro feel for Aggelos, but with modern gameplay conveniences, leading to a fast-paced game full of magic, skills, creative combos, and a level of mobility far beyond the limits of the 16-bit games that Aggelos pays homage to. 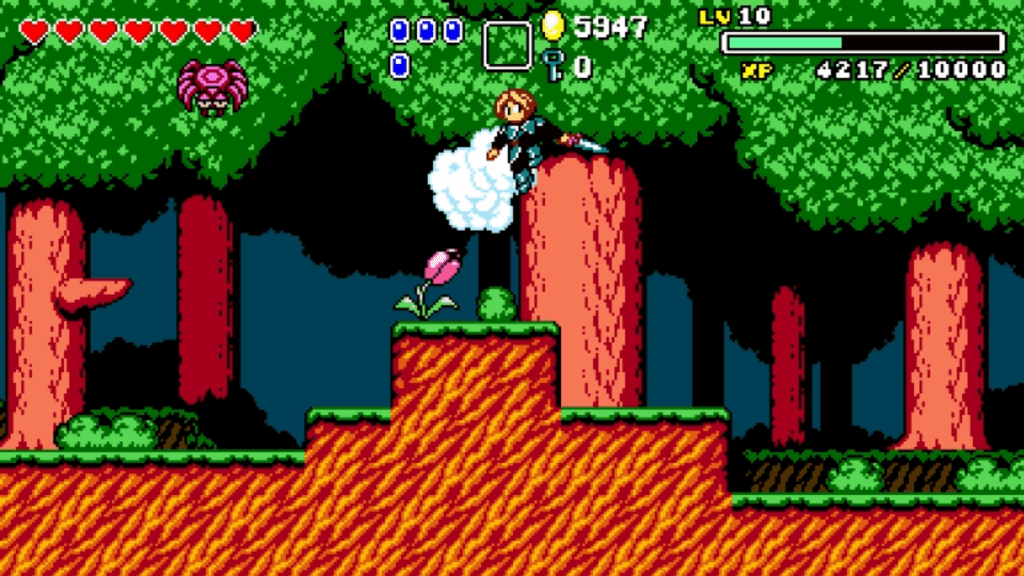 To help increase the replayability for veterans of the metroidvania genre, or for those players who just want an extra challenge, Aggelos contains a Hard Mode which features enemies that deal more damage, have greater movement speed, a higher attack rate, and shoot additional projectiles. 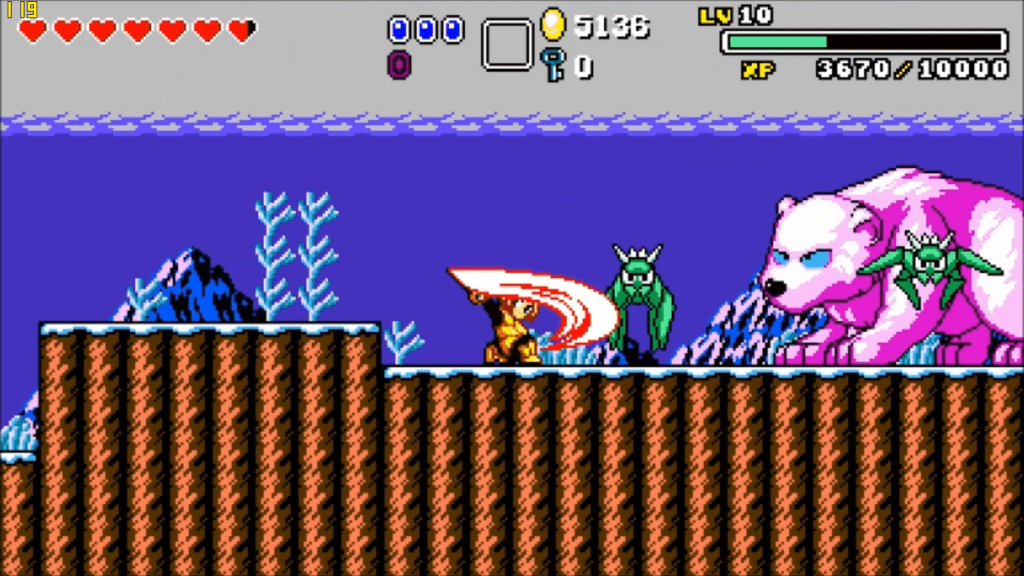 Aggelos tells the story of a young man thrown into the middle of a colossal struggle for survival against alien beings intent on taking over his Kingdom. Players will guide the hero through the wildly inventive stages that comprise the Kingdom of Lumen, tackling bosses, solving side-quests, finding secrets, using magic, and exploring all the world has to offer along the way. 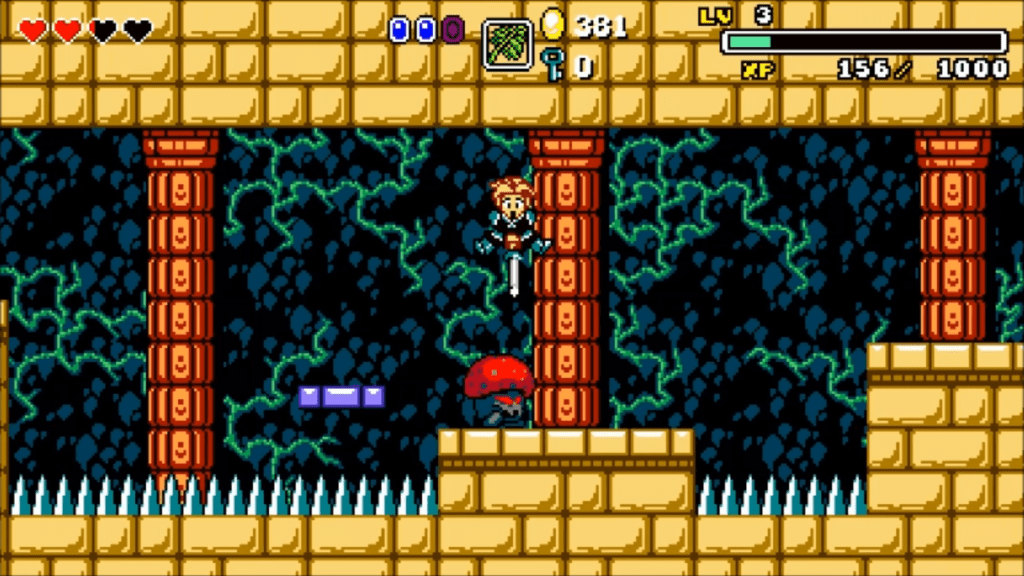 You can view the launch trailer for Aggelos below:

Aggelos is published by PQube and LookAtMyGame and was developed by Storybird Games. Currently, Aggelos is only available on the Nintendo Switch and PC/Steam, but PlayStation 4 and Xbox One versions will be released soon. Aggelos costs $14.99.

Are you a fan of the metroidvania style and retro platformers? Let us know in the comments!