Diego Luna teases the differences between his character and Rogue One: A Star Wars Story’s Andor, which will premiere as a prequel to Disney Plus on August 31. 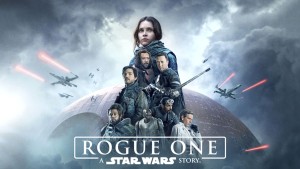 In an interview with ComicBook, Luna offers further insight into Cassian’s metamorphosis and what to anticipate from the series.

“The only thing I can say is you’re going to see where he was five years before Rogue One, and you’re not going to believe Rogue One was possible. That’s the idea, to see a transformation and an awakening. I can’t tell you how that will be represented, you’ll have to wait until the 31st of August. But it is about that, and it’s about how much we’re all capable of changing and transforming, and that’s the beauty of storytelling.” 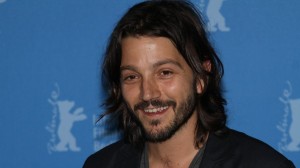 Luna referred to Andor as the experience of a migrant who becomes radicalized as a result of the Empire’s actions in “Journeys”. Cassian is a Rebel Leader in “Rogue One” who recruits resistance fighters to steal the Death Star plans, but he quickly transforms into more of an cynic and a mess.

“Not many times you start knowing the end, here you know what happens. It’s not about, like, ‘Oh this happened!’ No, no, it’s how it happened that matters. It’s about the little details and what’s in between lines and every layer of the character. Even though we are on a very epic kind of show and a huge spy adventure show, we’re going to have time for intimacy.”

The first official look at the Andor teaser trailer was shown during the 2022 Star Wars Celebration, when the growth Empire takes control of Cassian’s adopted world. It also revealed Stellan Skarsgård’s rebel leader Luthen, who ominously predicts, “These days will soon come to an end,” and Genevieve O’Reilly as the politician Mon Mothma. There’s a distinct heaviness to the mood of the trailer that Luna believes will set it apart from the other episodic Star Wars projects.

“You’re going to go deep into the character and the people around him. It’s going to be interesting, I think, and it’s going to be dark and fun and different from what you see out there now.”

A second Andor is already on the way, with filming scheduled to begin in November and leading to the events of Rogue One.