The upcoming live TV musical adaption of The Little Mermaid on ABC is officially off the table…for now. While ABC is taking it off of their 2017 pipeline they do hope that they can bring us back under the sea in 2018.

“We are postponing the Little Mermaid Live special. We love the idea of doing a live musical and want to make it wonderful. The project is so unique that we are making best efforts to do it next year and want to give it all the attention it deserves,” a spokesperson for ABC confirmed to EW. 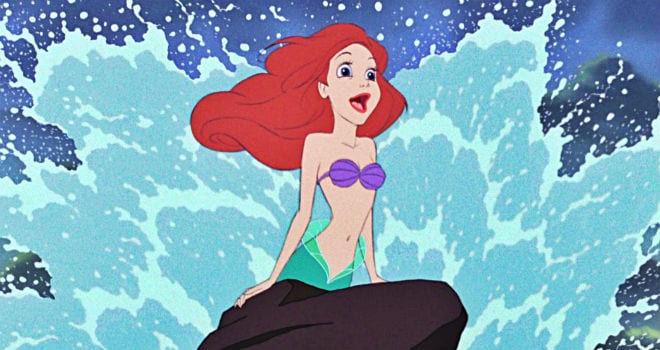 While there hadn’t been any official casting announcements as of yet, there was still talk of sets being built and production being underway for an Oct. 3 premiere date. One speculation is that the cost of production was causing an issue.

While this doesn’t look great for ABC’s first entry into the live musical game, NBC, which recently had a successful Hairspray Live! also postponed its plans for a Bye, Bye, Birdie musical. So perhaps there’s something in the air.