There was a lot of pressure on Better Call Saul to live up to the unbelievable standards set by its Emmy winning predecessor, Breaking Bad. However, now a couple of seasons in, the series is certainly living up to those expectations and any fan of Breaking Bad should definitely give this spinoff a chance. Not only is it full of familiar faces, but it is also led by the brilliant Vince Gilligan who was the Showrunner throughout Breaking Bad’s series run. So, if you’ve just finished binging the wild antics of Walter White, then move right along to Better Call Saul.

2. The Originals, The CW 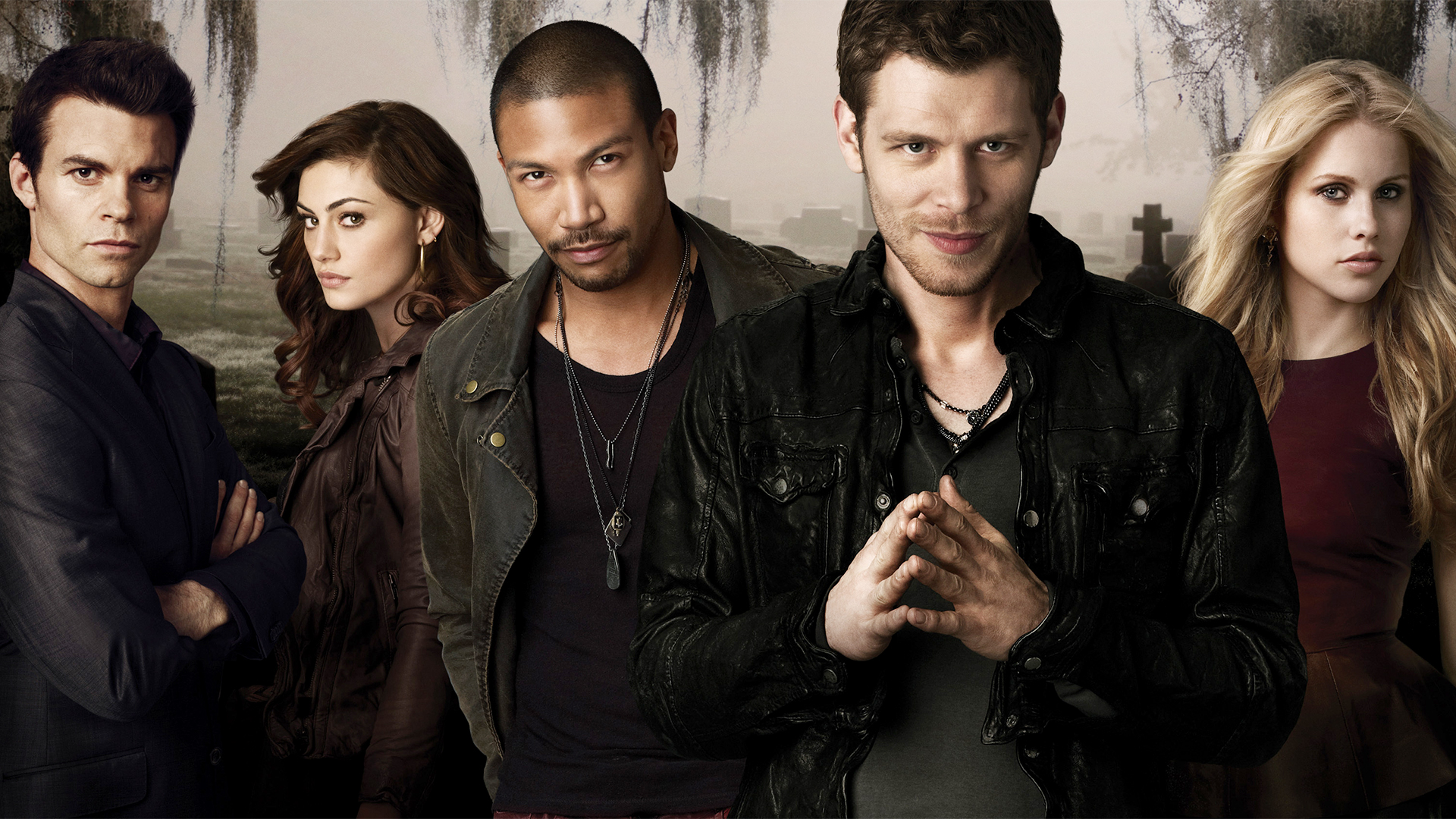 Fans of The Vampire Diaries tended to have a love-hate relationship with Klaus Mikaelson when he came on the show in it’s third season. He started his run as a the ultimate villain with almost no redemptive qualities. However, as time went on and viewers learned more about him and his family, he became a lot more likable and soon a fan favorite. So it was no surprise when The CW saw an opportunity to give the whole Mikaelson clan their own series that takes place in the heart of New Orleans. Fans of The Vampire Diaries will definitely love all of the politics and relationships that this spin off has to offer. 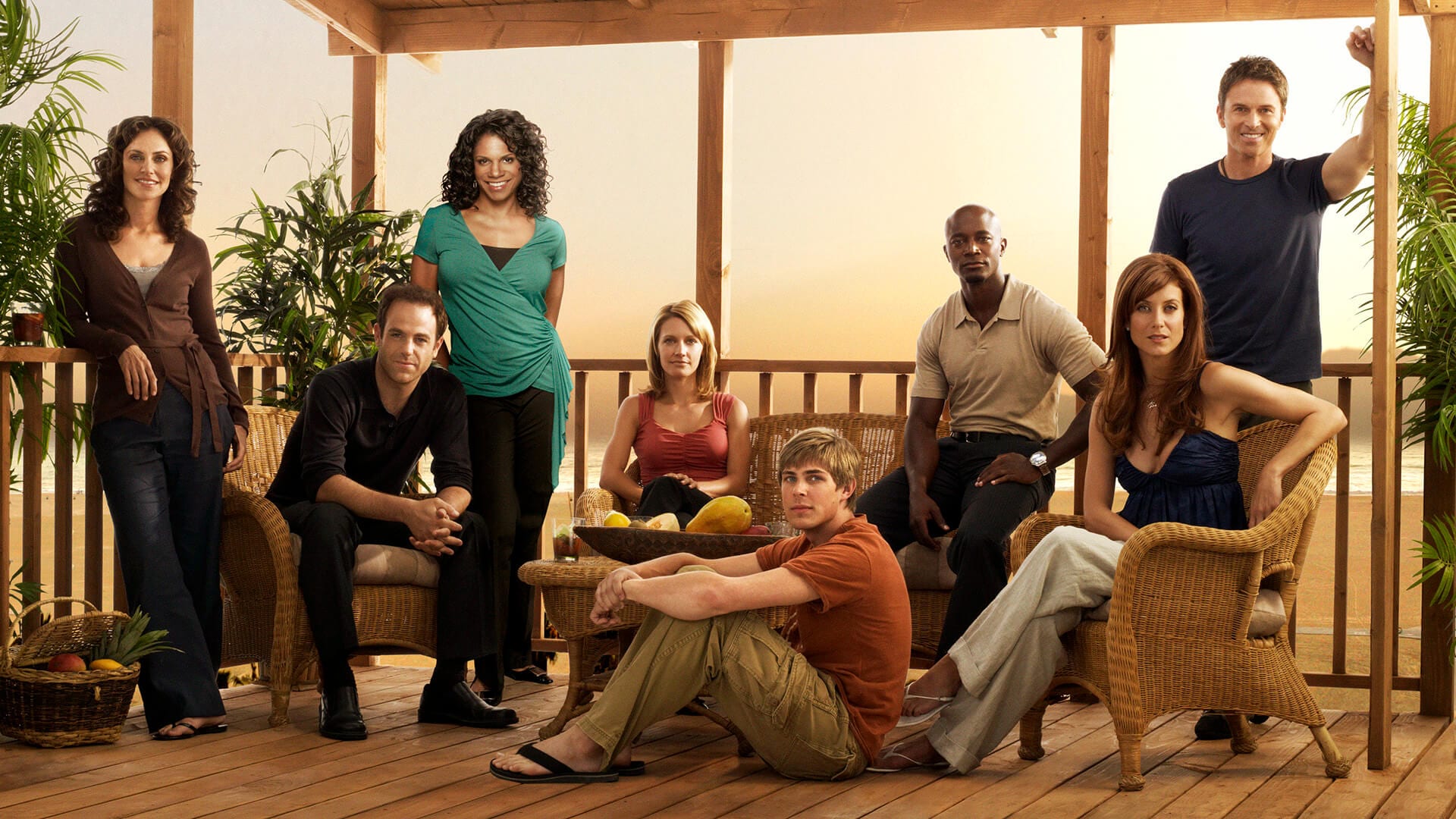 The early days of Grey’s Anatomy brought so many great things to TV, including Shonda Rhimes.. One person those early years gave us was Addison Montgomery (formerly Montgomery-Shepherd played by Kate Walsh) who played a brilliant Neonatal surgeon and McDreamy’s wife. You wanted to hate her, but fond it oh so hard not to like her. So when her storyline on Grey’s came to a close, viewers were able to follow Addison to California where she started her own private practice with a wonderful cast of characters. It’s full of family, friendship, and of course crazy medical crises. Not to mention you get a couple of Grey’s Anatomy crossovers. 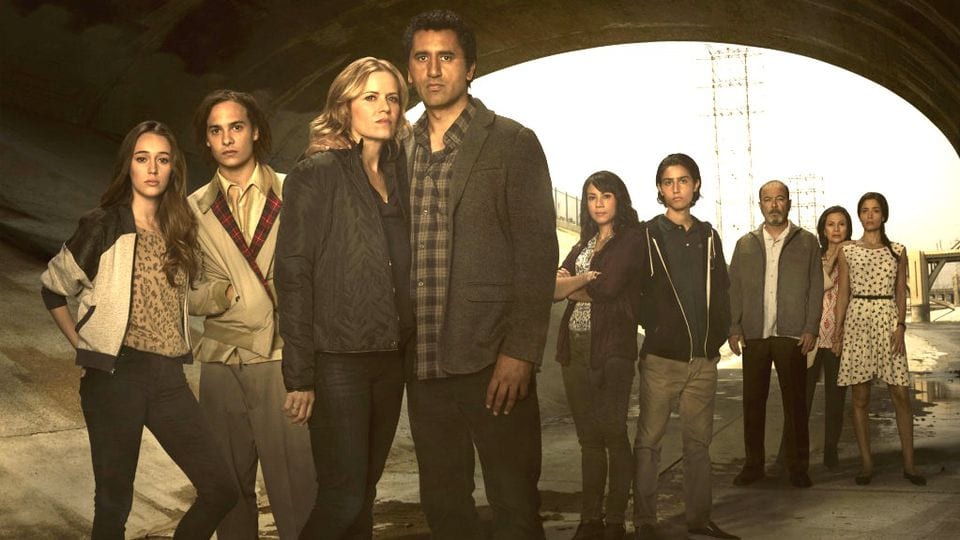 The Walking Dead is a total powerhouse on television, so why not try and profit more off the show’s success? Enter Fear the Walking Dead, a spinoff created by TWD’s Robert Kirkman that shows what the beginning of the apocalypse outbreak was like – something the original skipped over completely. It’s packed with a diverse cast and some of the answers that you craved in the early seasons of TWD. It possesses a lot of the same visuals and themes, but it takes place on the west coast so it’s packed full of new locations, characters, and threats like you’ve never seen – including the ocean. 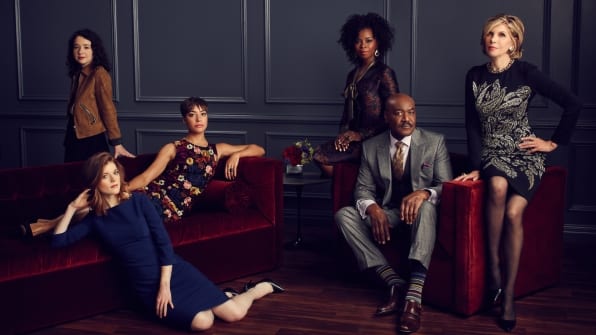 People loved The Good Wife. Not only was it extremely compelling storytelling, but it also had incredible female characters- including Christine Baranski. While she wasn’t the show’s lead, her presence on screen and her scene stealing abilities made the decision to give her a spin off relatively easy. Baranski is reprising her role as Diane Lockhart and leads a wonderful cast through tumultuous cases and financial woes all while navigating her personal relationships. Expect to see some familiar faces from The Good Wife as well.