Geeklings, a very Happy New Comic Book Day to you all! We are on the eve of Thanksgiving with a number of new books to read and for that we give thanks! Especially when you consider the books that were released today. Some really good stuff. Normally I would take the first couple of paragraphs to joke around and talk life with you guys, but because of the holiday I’m a little pressed for time which means I’m going to have to skip the verbal foreplay. I knooooow I’m disappointed too but next week I’ll be sure to gab your ears off before we start talking books.

So, with that in mind let’s get down to business because if you’re traveling tonight or tomorrow you’re going to want to know what comics you should be reading and I’m here to help you out. 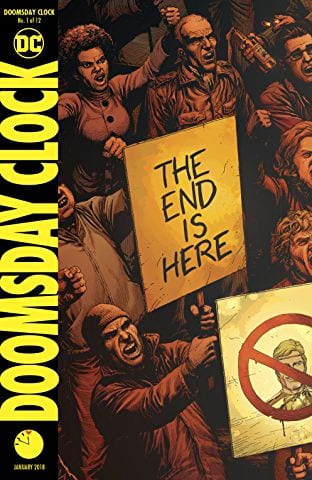 1. Doomsday Clock #1– Holy crap! I mean… holy crap! Geeklings, I’ve read this issue twice already and I’m half tempted to wait another day or two before jumping back into it. Ever since the Comedian’s button found its way into the Batcave I have been anxiously waiting to see just how the Watchmen universe would intersect with the DC universe, and while Doomsday Clock doesn’t directly answer that question (yet) it does leave plenty of intrigue. Geoff Johns and Gary Frank have crafted a book that very much has the feel of Alan Moore’s Watchmen while being something entirely new within that universe. I don’t want to get in to too much, I’ll have a review in the next few days, but Doomsday Clock feels and reads like the most important comic of the year. You owe it to yourself to read this. It’s truly something special. 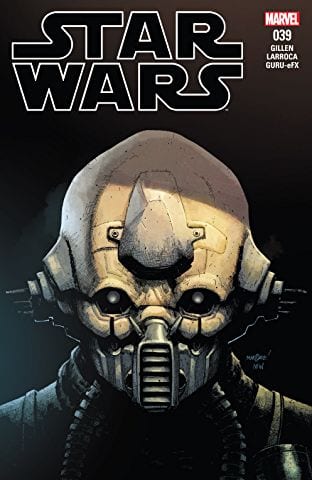 2. Star Wars #39- Issue #38 of Star Wars kicked off a new storyline where Luke and company went to visit Jedha. You know, the planet from Rogue One that the Death Star was tested on. Pretty cool, right? I mean the fact that Luke and the gang are going there not the fact that the Empire fired the Death Star at Jedha. That’s pretty crappy. With Benthic on the cover, bet you didn’t know this guy had a name, one has to believe that he’s going to have a pretty heavy role in the book. I’m excited to see how this book explores what happened to the Holy City after the Death Star attack. Could add some more depth to the already awesome Rogue One. 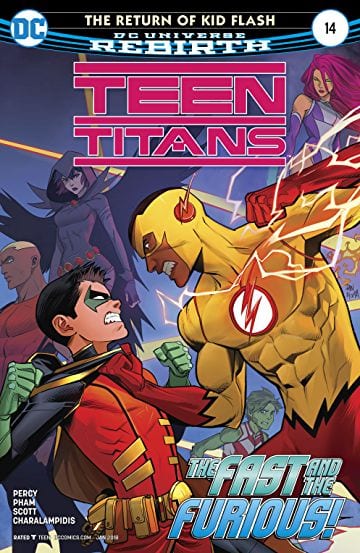 3. Teen Titans #14- It seems that the Teen Titans aren’t exactly on the same page as of late. Robin wants to add a new member, the Green Arrow’s sister, while the rest of the group wants Kid Flash to return. Both parties go out to recruit their members and Robin gets a pretty sound no while the others get a yes… if Robin apologies to Wally for kicking him out. Yeah, the son of Batman apologizing for making a mistake. Seems likely… 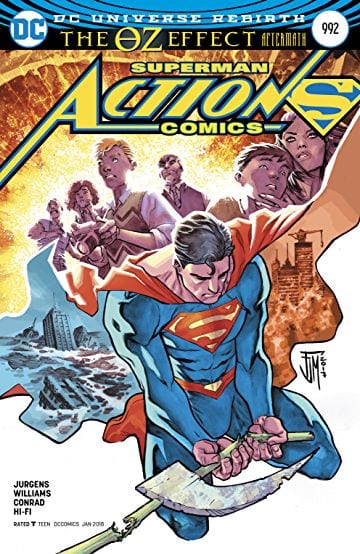 4. Superman Action Comics #992- “The Oz Effect” has taken its toll on Superman and issue #992 looks to see if Supes is able to pick up the pieces and restore his faith in humanity. Between Action Comics and Doomsday Clock it seems that Superman is going to be heading into a very difficult 2018, and we the reader will be there every step of the way. 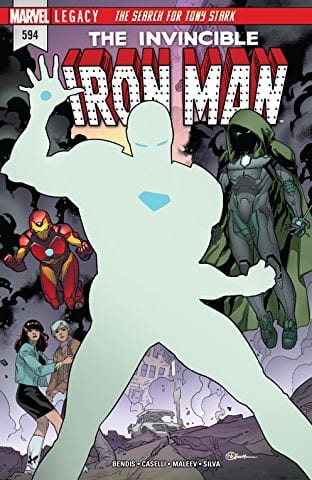 5. Invincible Iron Man #594- It appears that Tony Stark is back. What does that mean for our other Iron Men? Not entirely sure. Riri Williams has stolen my heart in the mantle and I’d hate to see her fall to the wayside. I’ve never really trusted Doctor Doom despite how much he appears to be trying to redeem himself. Then there’s Tony. What is Iron Man without Tony Stark? Look for the Iron Man books to figure out just who belongs in the suit in their upcoming issues. We all know it’s going to be Tony but I guess the greater question is how? 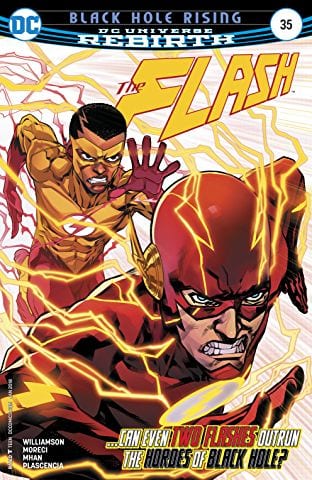 There you have it Geeklings, a very special Thanksgiving edition of The Pull List. If you feel like I’ve left out any books feel free to sound off in the comments below. If you’d like to talk comics with me then you can find me on Twitter @iamgeek32. I hope everyone has a safe and kickass Thanksgiving. Happy reading and many huzzahs!