Geeklings, a very Happy New Comic Book Day to you all! I hope it finds you well and in the need of some comic books. I’ll be honest with you, because what do I gain from lying to you here, I have been waiting to write this column all day. Seriously, I’ve had comics on the brain and it has been distracting. Sadly, I didn’t get a chance to read any of today’s books yet because day jobs are a drag but rest a sure that once I conclude this week’s Pull List I’m going to be taking a deep dive into this week’s books. Think of it this way, we’ll all be reading comics together. You can even live Tweet me what you’re reading and what you think. Build ourselves a legit comic community.

If we’re going to read some comics then it’ll probably be in our best interest to figure out just what we’re going to be reading. That’s where I come in. My fellow Geeklings, allow me to show you the picks for this week’s Pull List. Commence comic books nooooooooooowwwwwwww… 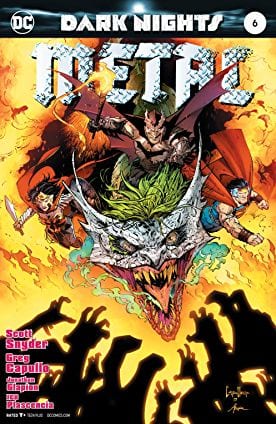 1. Dark Nights Metal #6– The finale is finally here. Metal has been an interesting event, having started off firing on all cylinders with perfectly placed tie-ins and story pacing to somehow slowing down as the finish line approached. I think all and all it took eight months for this story to be told and that seems a little long. I digress though as so much has happened within these pages that if you’ve been reading since issue one then you need to know how this thing is going to wrap. The evil Batmen from the Dark Multiverse seem to have victory within their grasp as Superman and Batman appear to be off the board and Wonder Woman is leading one last charge as there’s no way our heroes will go down without a fight. I fully expect a dramatic comeback that sends these evil Batmen packing back to the Dark Multiverse, but this raises the bigger question, what will the DC Universe be like once Metal concludes? I fully expect this issue to be a game changer as the ending of most events tend to be. All I ask is that the Batman Who Laughs survives. This character is too good not to be used again. 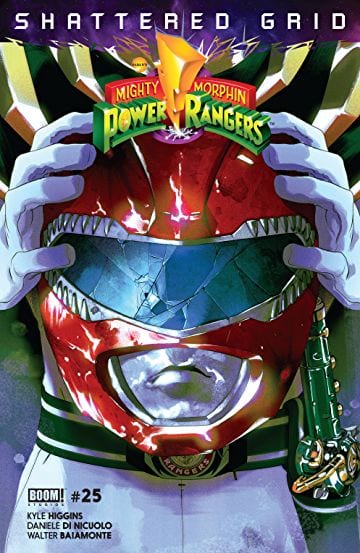 2. Power Rangers #25- There have been a number of Power Ranger comics over years covering a number of different Rangers and universes, but there has never been a Power Rangers comic event… until now. Issue twenty-five looks to start the massive “Shattered Grid” storyline that sees the return of Lord Drakkon who is an evil version of Tommy Oliver from a universe where Angel Grove is less than ideal. We’ve seen Drakkon before in the comics and now he has a plan that involves killing Rangers from all different universes. This event came with a video preview last week that had Ranger fans freaking out. There’s a lot of potential in this massive story and I expect there to be some heartbreak as well. If you’re looking for an epic Power Rangers story then this might be for you. 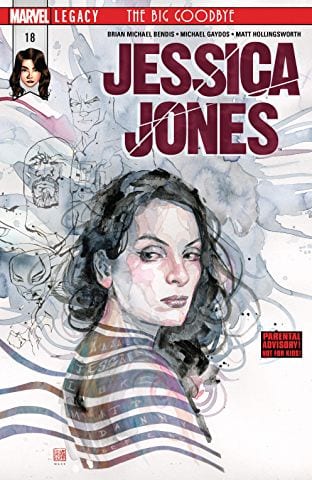 3. Jessica Jones #18– Here it is Geeklings, Brian Michael Bendis’s last issue of Jessica Jones and I’d be lying if I said I wasn’t bummed out about this. Yes, the series will continue but it’ll be strange seeing someone other than Bendis writing the title character. What can we expect from this final issue? We’ve been noticing that the majority of Bendis’s books have been running together and tying up loose threads as each series ends and I expect no different from this issue. One of my favorite pages from this entire run comes at the end of Jessica Jones Alias Vol. 4 as Jessica and Luke Cage share a very tender beautiful moment. I Tweeted Bendis about this and he responded by telling me to expect something even more from this issue. Get your tissues out Geeklings. 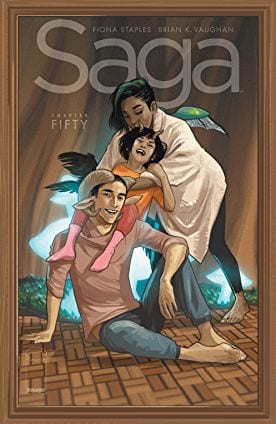 4. Saga #50– Saga hits a milestone with issue fifty which is an incredible run when you consider it’s the same creative team on issue fifty as it was on issue one. Brian K. Vaughn and Fiona Staples have created a series that not only wins all the awards but has resonated with fans on such a massive scale. So many readers have fallen in love with Hazel and her family as we’ve all traveled through the ups and downs, and the best part is this series shows no signs of stopping. I fully expect with this being a milestone issue that something big is going to happen. Will that something be heartwarming or heartbreaking… well, it’s Saga so it can go either way. That’s why we read it. 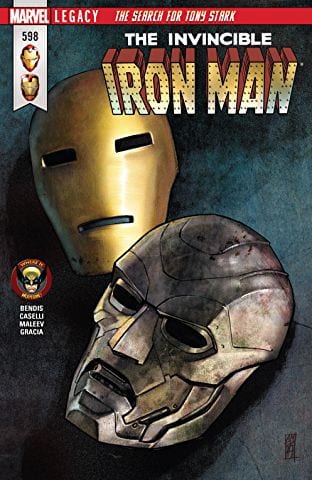 5. The Invincible Iron Man #598- Here is another Bendis series drawing to an end, still have two issues left though, and things are heating up for the pursuit of Tony Stark. The Red Hood is currently focusing on killing Doctor Doom, Riri Williams has got the rights to her equipment back and some new friends, and Tony Stark is fighting for his life. We can’t forget that Blade is out there somewhere doing something. I fully expect Invincible Iron Man to be the exclamation point to Bendis’s entire Marvel run tying years and years worth of storylines together. Rumor has it the last page is a bit of a game changer setting up these last two issues. How will Bendis conclude his almost twenty year run at Marvel? I believe Iron Man has those answers for you. 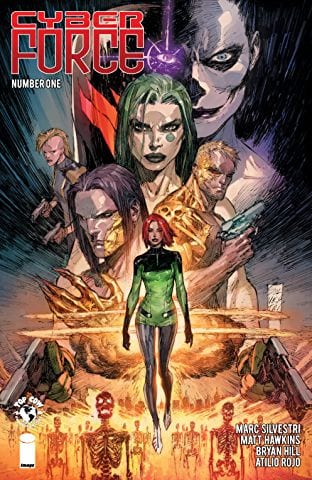 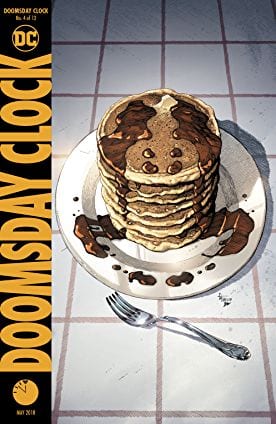 There you have it Geeklings, all the best books for you to get your mitts on this week. As always, if you feel like I’ve left some books off the list then sound off in the comments. You can find me on Twitter @iamgeek32 if you’d like to talk comics or make reading suggestions. I’m all ears… eyes. In the meantime, I hope everyone has a happy holiday weekend. Happy reading and many huzzahs!