So, with this virus that is going on we should not be surprised that a lot of different forms of media are getting pushed back. Summer movies are more or less non-existent right now, much to our dismay. But gaming hasn’t seen a large uptick in delays mostly due to several before COVID-19 reared its ugly head. While The Last Of Us Part II isn’t the first delay, it’s certainly one of the most impactful.

As unfortunate as it is, both Iron Man VR and The Last Of Us Part II have been delayed indefinitely. There is no indication on either title as to when it may release. Furthering the stress for them, both have product pages that no longer appear on PlayStation Store, although Google still shows them through search. Clicking said link will take you to an “unable to find page” screen.

– TLOUII was on track for May, multiple devs say. The primary reason for the delay is the challenge of printing, shipping, and selling physical games right now
– Going remote has not stopped those still working on the game (such as QA) from crunching. Hopefully this delay helps

Jason Schreier of Kotaku tweeted some sad news regarding The Last Of Us Part II as well. Supposedly the game was going to be ready for May, this delay is due to “the challenge of printing, shipping, and selling physical games right now”. This is a completely believable point given the current circumstances. You can’t blame Sony for wanting to capitalize as much as possible on one of its biggest franchises. Naughty Dog has also come under recent criticism of crunch in the workplace, so hopefully this helps too.

I have a few thoughts on the situation. One is, will this affect Ghost Of Tsushima in June? I certainly hope not. I’m arguably more excited for it than The Last Of Us. The other is when will these titles release. I feel like Iron Man VR can release anywhere. But Sony should probably be strategic with The Last Of Us Part II. That’s why I think they will add it to the PlayStation 5 lineup. 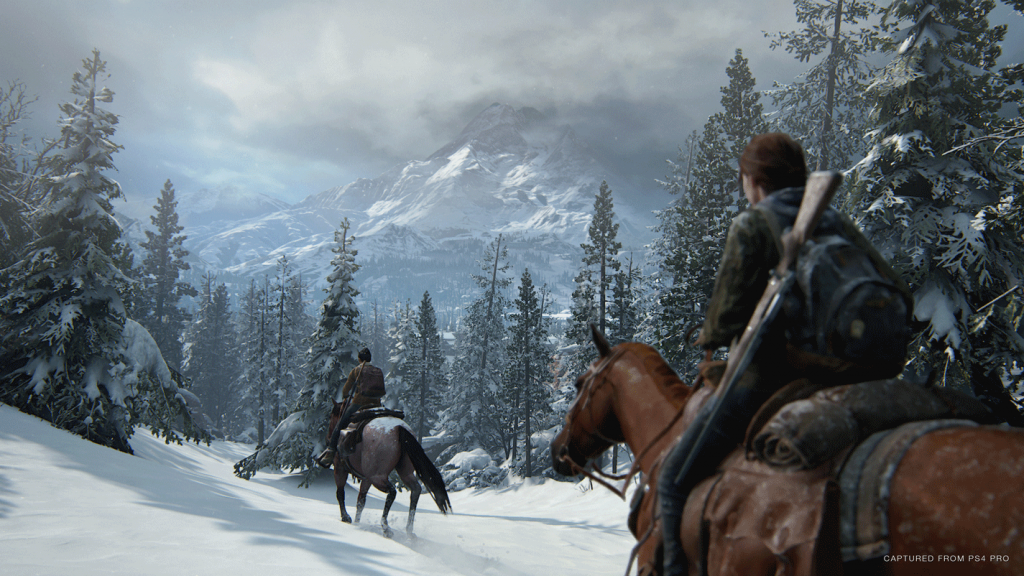 Hear me out, they aren’t skipping PS4 in this scenario. The game will launch cross-gen. This gives them a heavy hitter and system seller for later this year. That is, assuming next-gen still launches in 2020. I feel like the games truly affected by COVID-19 are the unannounced launch titles for next-gen consoles. While I think it was a long shot anyway, what if PlayStation planned on Horizon Zero Dawn 2 for PS5’s launch? The virus surely changes those plans. Adding The Last Of Us Part II to the lineup allows Horizon Zero Dawn 2 to take its sweet time, or whatever other title it may be. Ghost Of Tsushima stays as the summer title in this thought. See! All good.

While any delay is disappointing, we have to remember we are in unprecedented times right now. When things get back to normal, we’re going to experience an absolute barrage of incredible entertainment. We should all be excited about that.