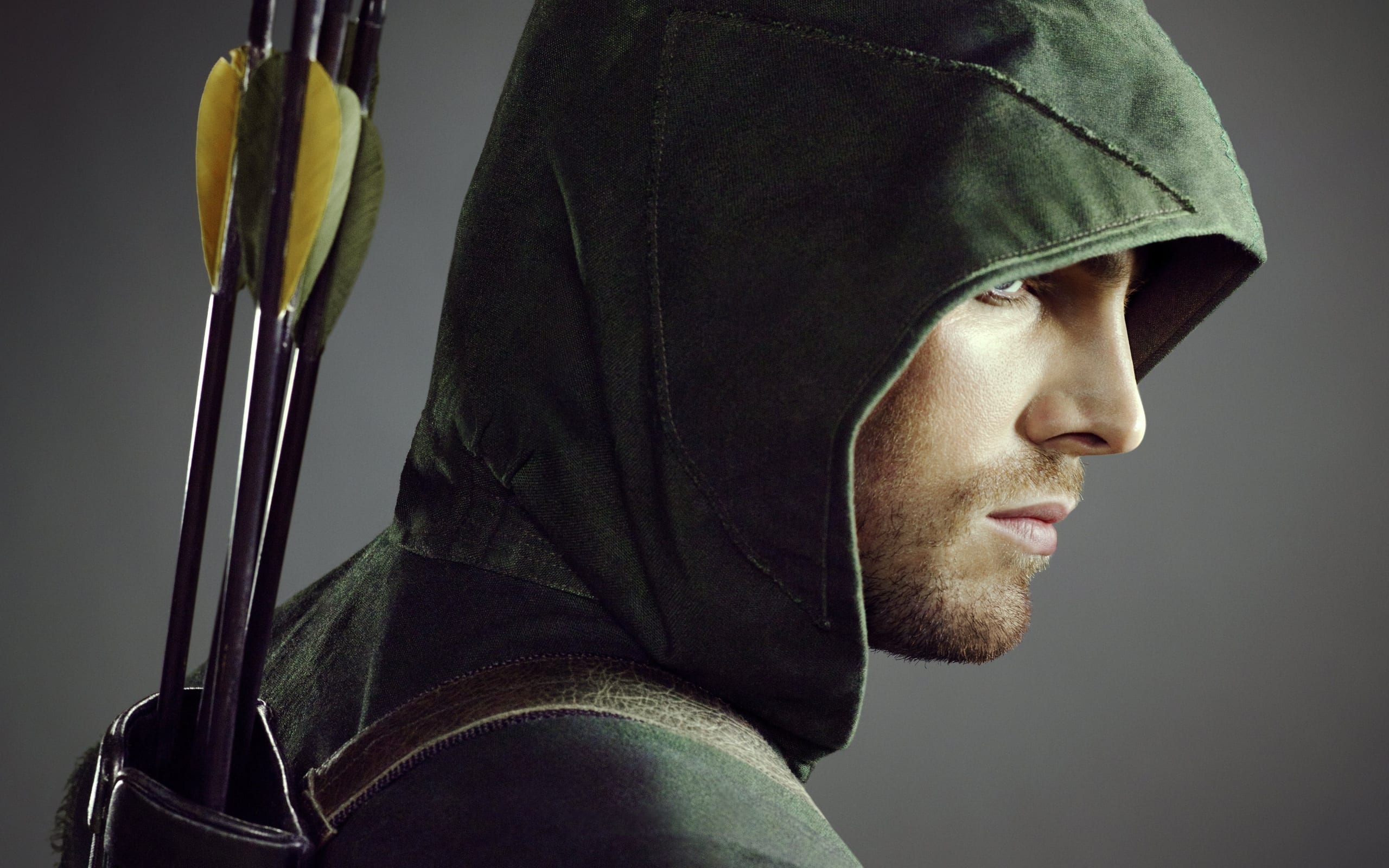 Oliver Queen is back and better than ever!

Stephen Amell took to Twitter today to share the first production photo from Arrow’s fifth season, which he captioned “Here’s your S5 poster.” In the photo, Amell sports a new, darker wig as well as his very impressive, toned physique that he began highlighting on social media these past couple of months. Check out the photo below!

Stephen and the cast will be appearing at San Diego Comic Con next week to speak more in depth about the new season which will premiere Wednesday, October 5th at 9PM.

What do you think about Stephen’s new wig and/or physique?