Star Wars: The Last Jedi is 2017’s most anticipated film, more-so following the behind-the-scenes look at the film that was released at D23 this weekend. Now, fans have been treated to six new character posters that were additionally unveiled at the Disney expo.

From the film’s logo to red smoke appearing out of the landspeeders in The Last Jedi teaser trailer – and now the newly released crimson posters – it appears that red has been chosen as the dominant colour theme in the first set of marketing campaigns. Thinking about it carefully, this is a super smart move that separates the film from the previous campaigns for Star Wars: The Force Awakens and Rogue One. Red connotes many things ranging from love, death and most of all danger, which incidentally coincides with the secrecy aspect of the project as fans eagerly await the full trailer of the movie.

Whilst plot details have been kept tightly under-wraps, from the logline fans can expect: “An epic adventure that unlocks age-old mysteries of the Force and shocking revelations of the past.” 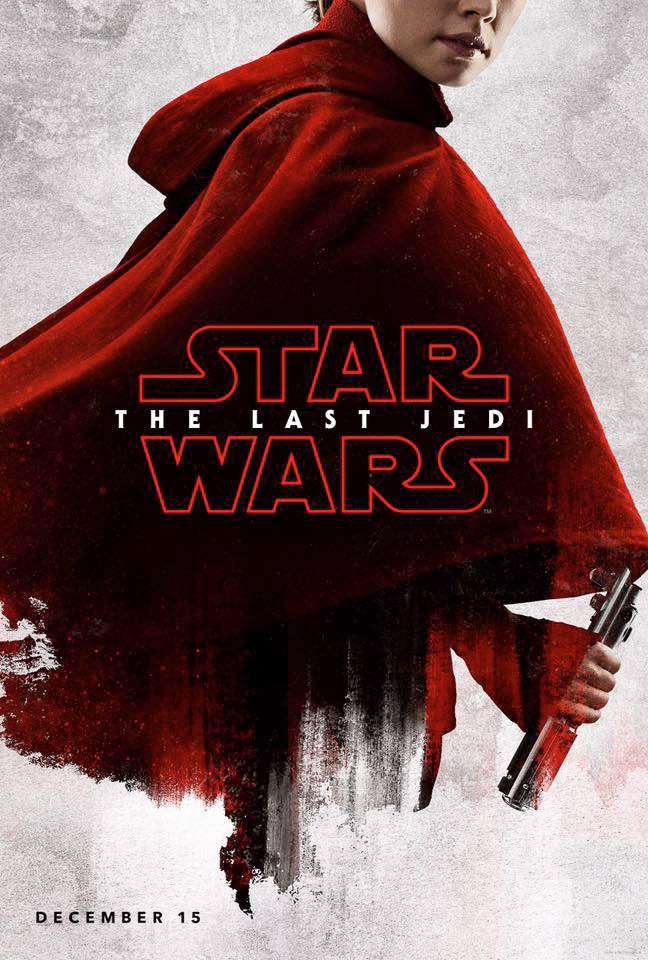 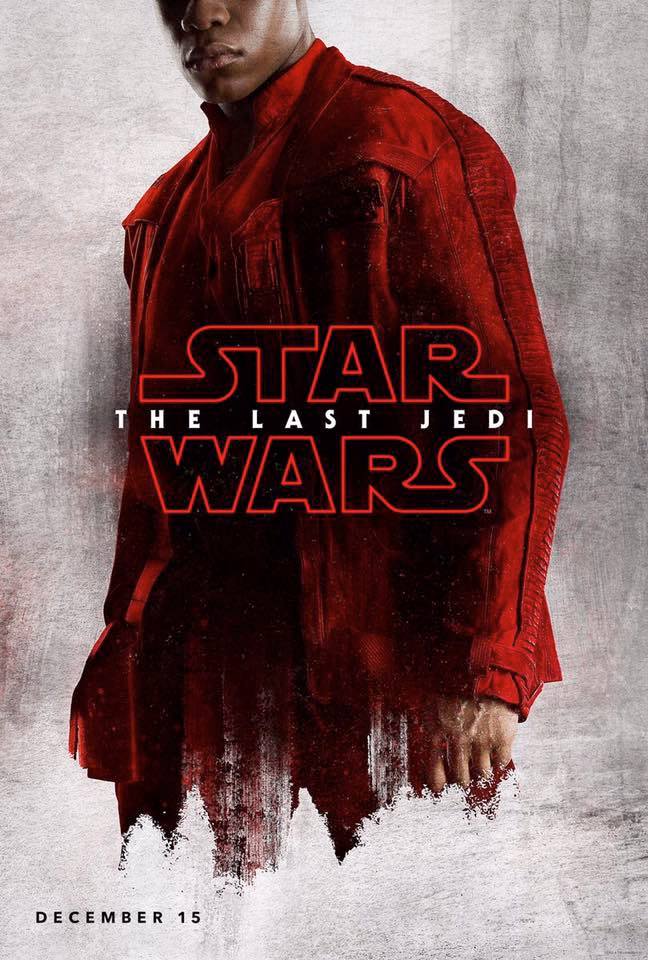 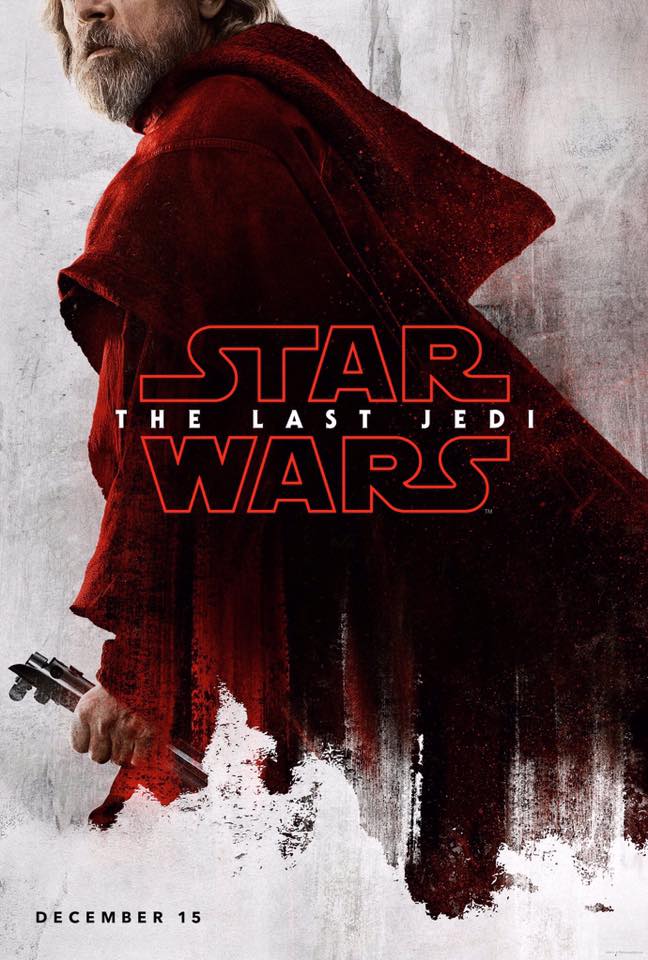 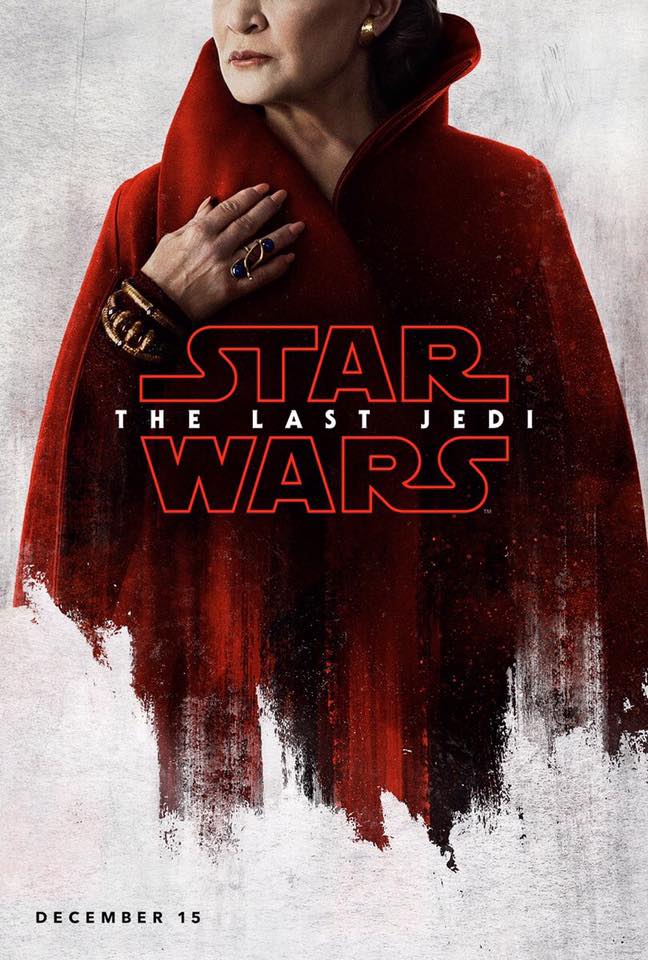 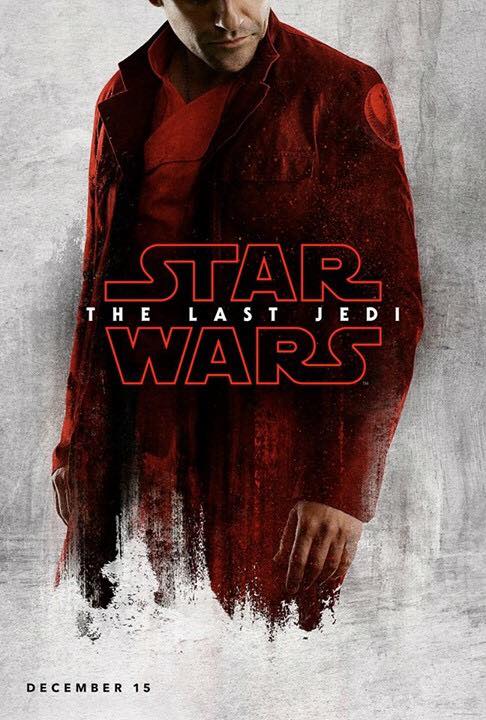 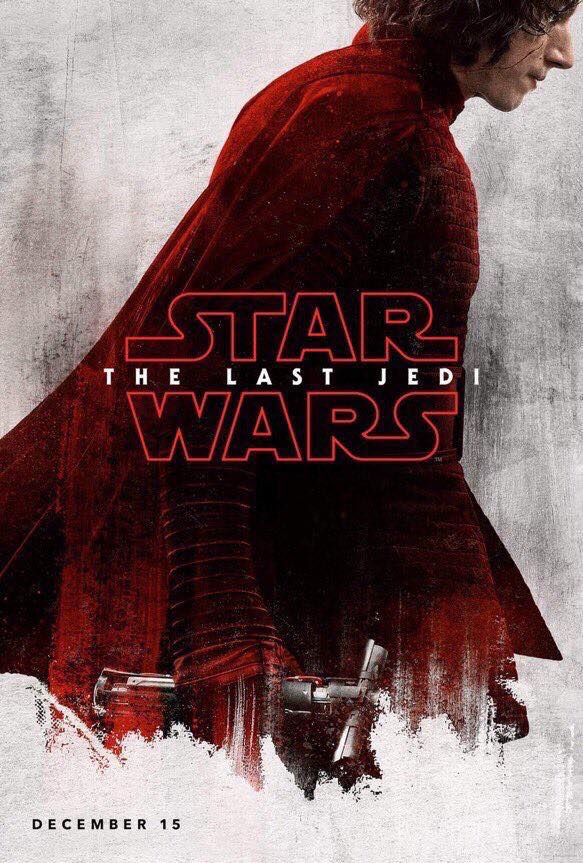