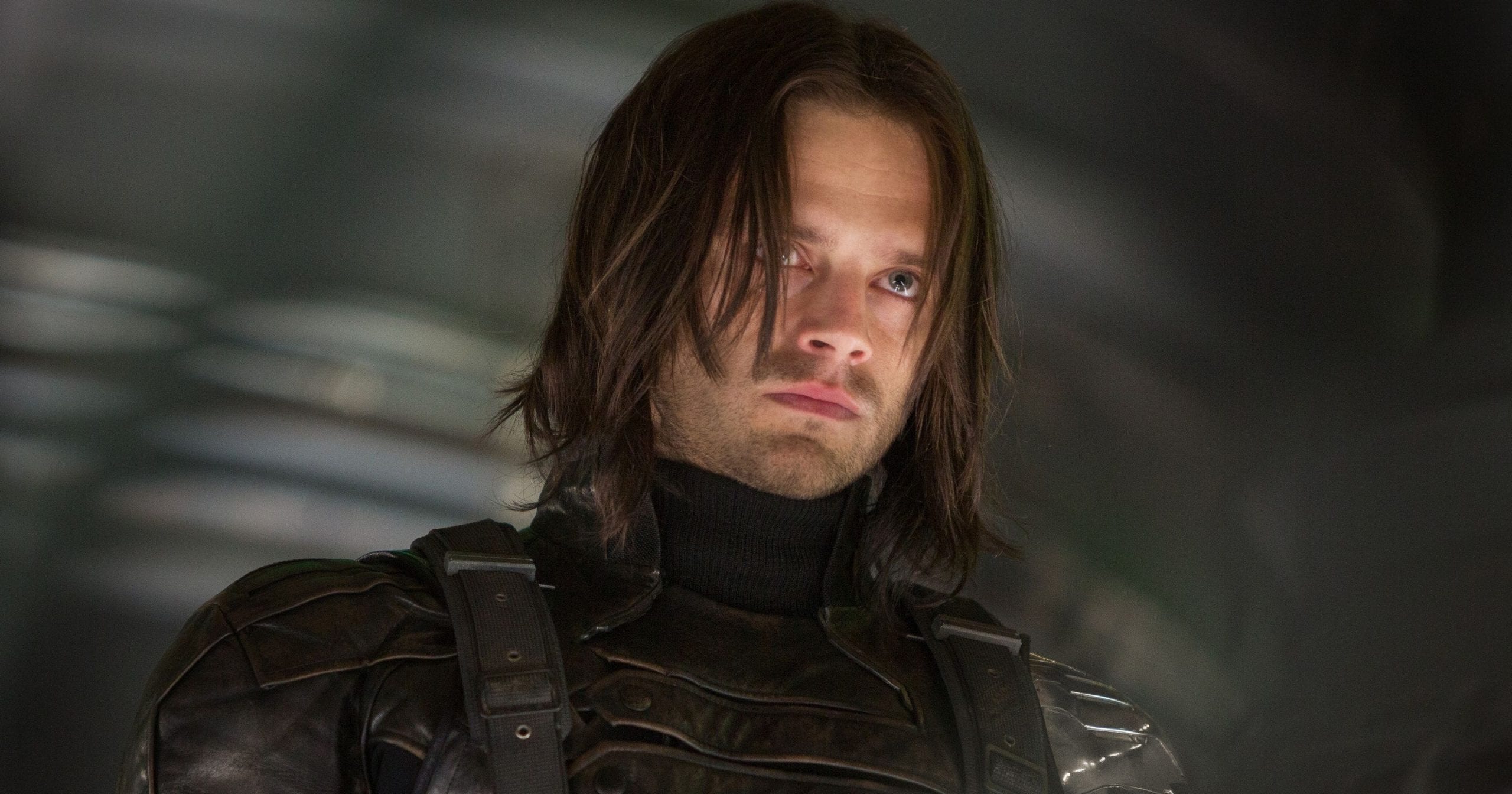 Bucky Barnes is here to stay.

According to Marvel Newz on Twitter, Sebastian Stan has been confirmed to star in Avengers: Infinity War Part I and II.

If the news is true, he will join Chris Hemsworth and Chris Pratt (who is also reportedly confirmed for both parts).

Does this mean that Bucky will become the new Cap? Let us know what you think!