With the excitement surrounding Marvel’s Avengers: Infinity War also comes a bit of uncertainty, at least for long time fans of the MCU. Rumors have been flying that Chris Evans and Robert Downey Jr are nearing the end of their time as Captain America and Iron Man, respectively. 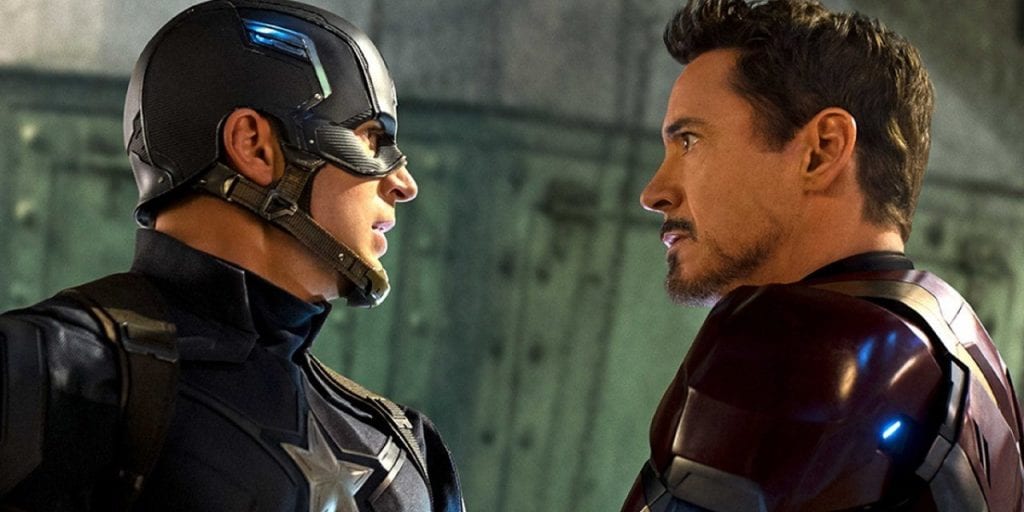 While nothing is set in stone for either actor – Kevin Feige did speak recently and he said that Infinity War will be the final chapter for some MCU heroes. He didn’t go into detail, other than replying with ‘yes’ when asked if some characters would be done after Infinity War, but Robert Downey Jr spoke about the role recently and how long he intends to portray Iron Man.

‘Everyone says to me it’s like a glove that fits so well. I have to start over every time but I am starting over with a pretty solid base. I just never want to blow it for the last six or seven movies I have done by dropping the ball because I decided to go do it one more time. I just want to hang up my jersey before it’s embarrassing.’

He went on to say that it’s about people and the opportunities that come along with the role as well, and he adores the Russo brothers so making the films – as long as they stay strong – is easy.

‘It’s this cyclical thing I could have said when the first Avengers came out: ‘It’s never going to get any better than that. Everybody stop’. But to me, it’s always about people and opportunities, like the (Avengers directors Anthony and Joe) Russos, who I adore.‘

As massive fans of Tony and Iron Man, we hope he follows his heart as far as the films go, but we also couldn’t imagine anyone else taking on the character. However, when it happens, it’ll be in Robert and the character’s best interest and we couldn’t ask for anything more than that.

When do you think Robert will hang up the mask of Iron Man once and for all? Let us know.