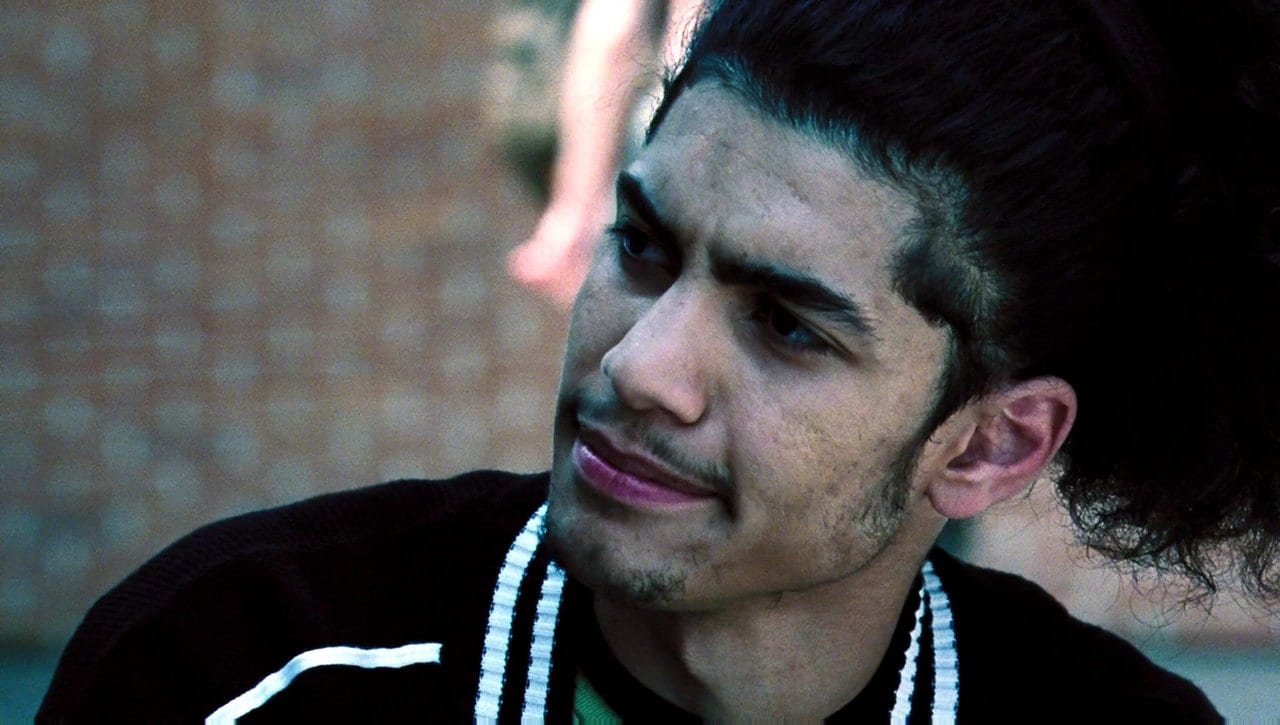 There’s a new vigilante in town and his name is Wild Dog.

Entertainment Weekly has learned exclusively that actor Rick Gonzalez, best known for such series as Mr. Robot, Rush, and Reaper, will play the role in the upcoming fifth season of CW’s Arrow.

In the comics, Jack Wheeler becomes Wild Dog after his girlfriend was slain by hitmen due to the fact that she was secretly the daughter of a Chicago crime boss. On the show, his reckless nature will lead Green Arrow to mentor him. Gonzalez will appear in multiple episodes, starting with the season premiere.

This marks the first casting news from Arrow’s fifth season so far.

How do you feel about Gonzalez as Wild Dog?