The Vice President of Marvel games spoke to Polygon Tuesday after announcing a new Spider-Man game by Insomniac Games for Playstation 4.

Jay Ong says this game is just the beginning of a new era. He tells us to get ready because the next Marvel games to come will be “epic”.

“When I joined Marvel two years ago, I came in with a mandate to usher in a new era for Marvel Games. We have a treasure trove of the best superhero characters on earth. What can we do with this to create truly epic games? … Is [Spider-Man] a signal of things to come? Oh, yes. Absolutely. And we can’t wait to tell the world about it.”

Instead of using collisions with the movies, they will be working with partners to develop the games. Ong says it is now about quality over quantity.

“One of the things we really focus on in terms of our new strategy is that we all believe that great games drive the brand and great games are what our fans really deserve. The question is, ‘How we can get there?’ The thing we landed on is to be really selective with who we partner with. Extremely selective. Right now I would say that out of every 10 opportunities we look at, we maybe do one.”

They will be working with Sony’s Insomniac Games, Warner Bro’ TT Games, and Telltale Games, who is already developing a game with Marvel. He says that working with the best developers in the business will help the games be better than ever. 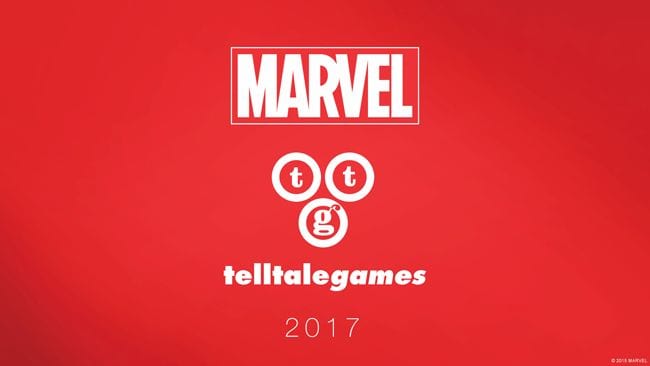 Details on more “epic” Marvel games are said to be released closer to the end of the year.