Don’t forget folks, we still have our favorite ‘Spidey’ friend crawling around. Although we do not know which side he is on, his debut in the film is going to be amazing!

Check out the new posters below! The posters were designed in such a way that the opposing teams are staring each other down. 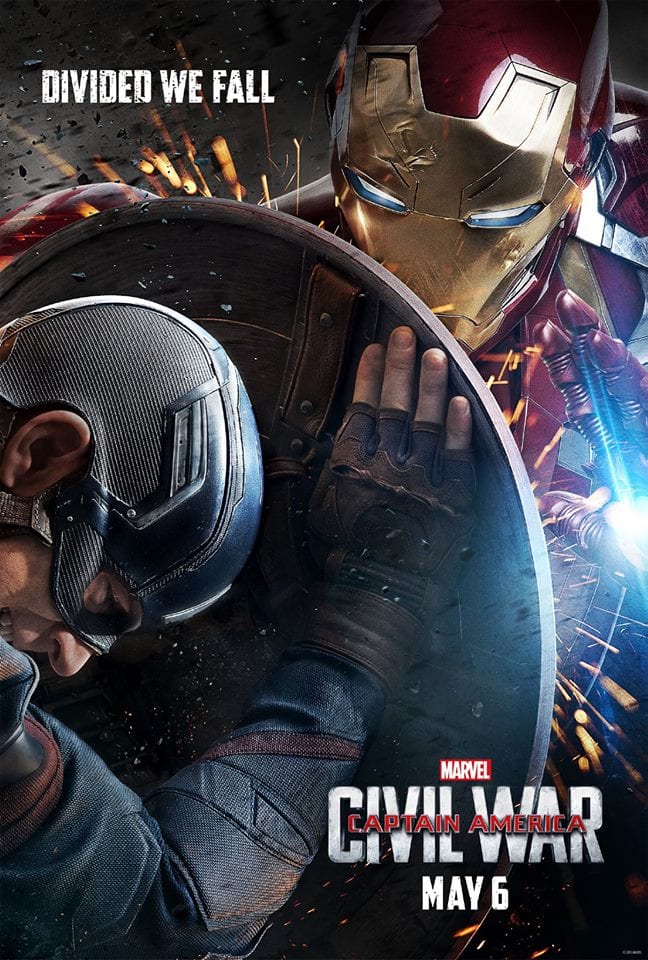 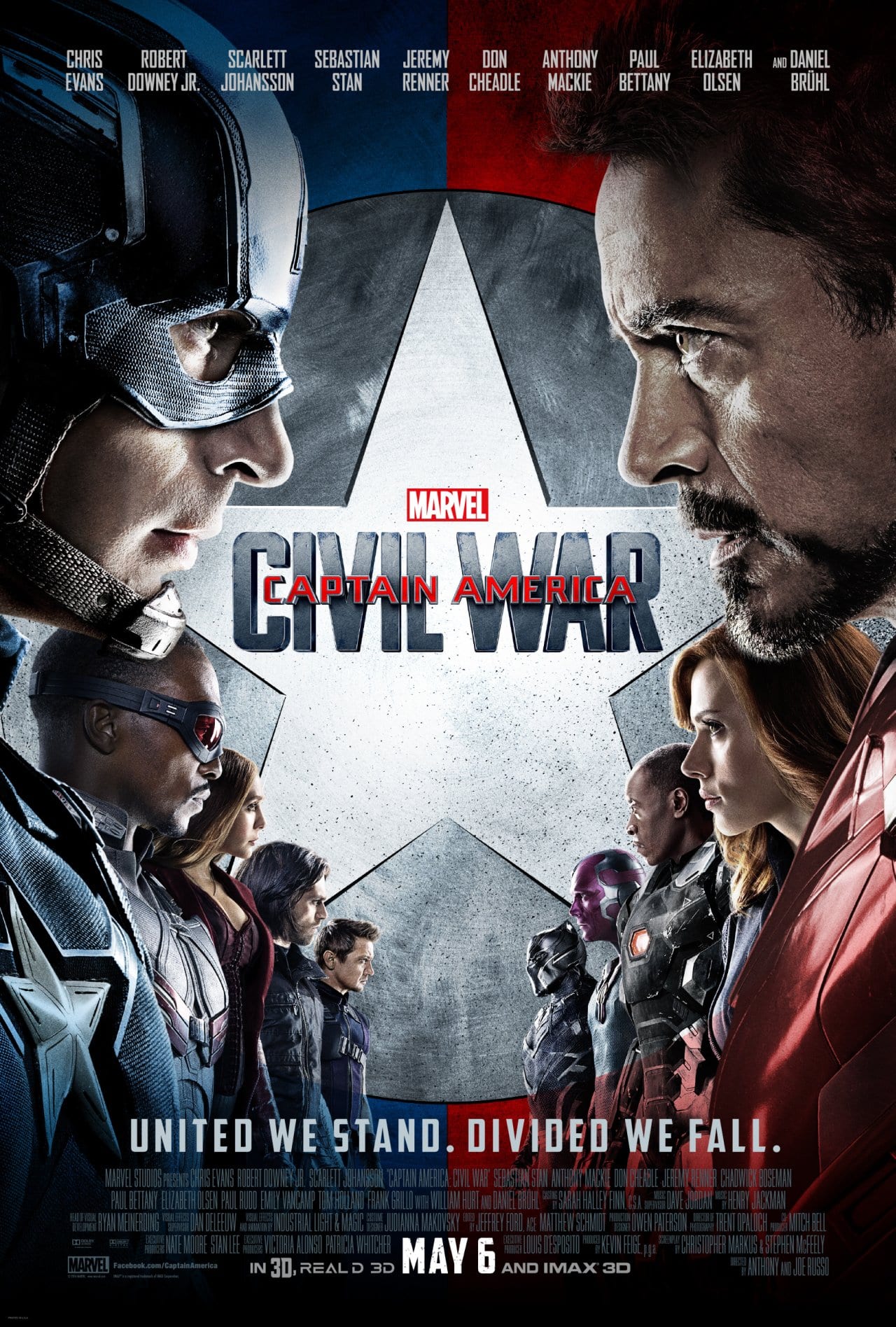