1. There are 19 total minutes worth of male stripping in the film.

The only fact you really need to know.

2. The role of Brooke was initially offered to Jessica Biel. After she turned it down, actress Cody Horn took the part.

3. Anthony Mackie tried to convince Channing Tatum to let him have a role in the movie. Unfortunately, his efforts were thwarted. Lame.

4. Joe Manganiello once guest starred on Matt Bomer’s USA show, White Collar. One of his lines was to ask Bomer’s character “Do you like strip joints?” 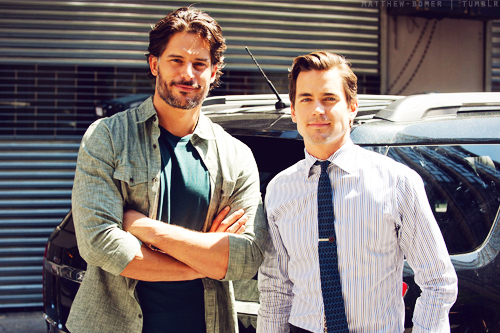 5. Channing Tatum and Director Steven Soderbergh self-financed the film with a $6.5 million budget. It has since grossed over $167 million worldwide.

6. Tatum got the idea for the movie from personal experience. When he was 18 he briefly dabbled in the world of stripping and exotic dancing. When it came to writing the script he said that his intention was to capture the atmosphere and energy of his days as a stripper, but that he wanted to keep the story strictly fictional so that they could create their own plot and scenarios. 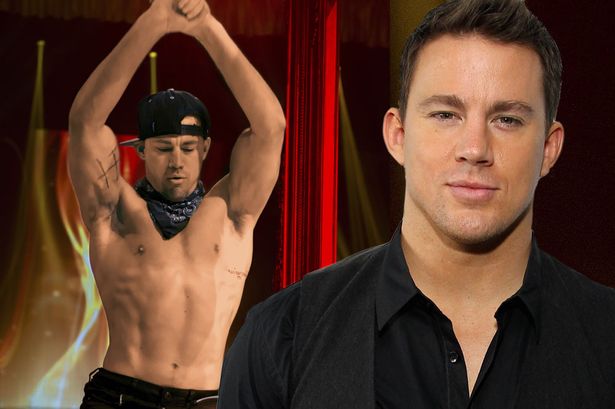 7. Matthew McConaughey went to a strip mall in Los Angeles to get his first wax in preparation for the movie.

8. Matt Bomer had to put on about 15 pounds for his part as Ken. 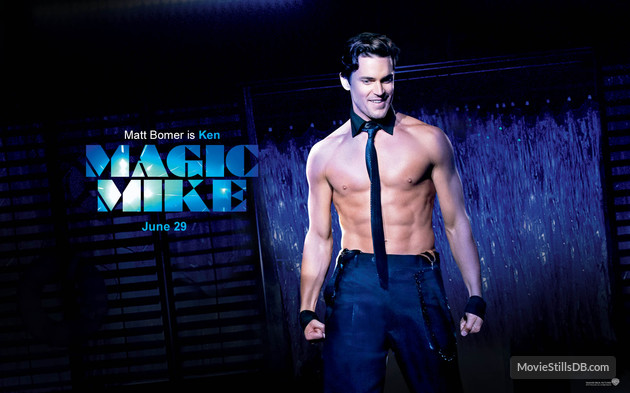 10. The movie is currently being adapted into a musical for Broadway by writer Reid Carolin.

11. Despite some of the more complicated dance moves, none of the actors used stunt doubles. 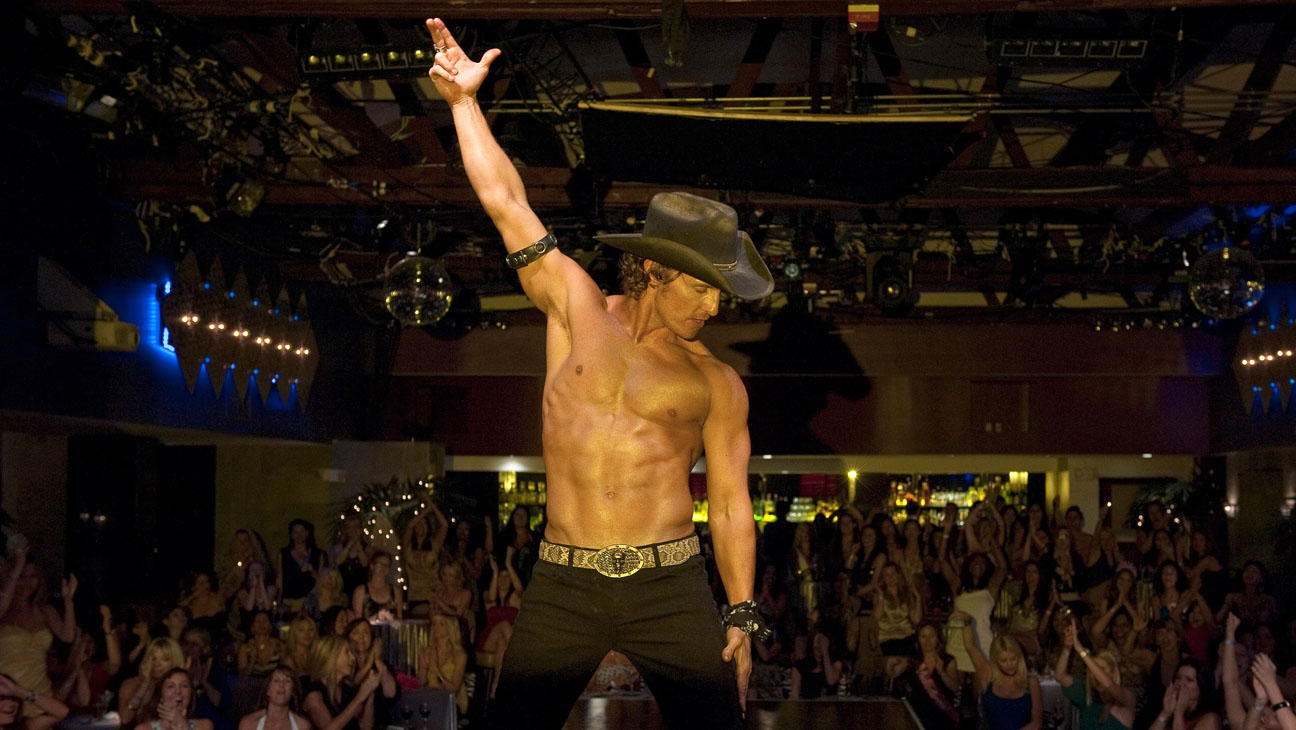 12. Matthew McConaughey’s character was not supposed to do any dancing in the film. However, he specifically asked that a dance scene be written in for him saying, “I gotta dance, man. I would regret it for the rest of my life if I was in a male stripper movie and didn’t get up there and strip myself.”

13. Chris Rock was the one who convinced Joe Manganiello to take the role of Big Richie whlie on the set of their movie What to Expect When You’re Expecting.

14. If you listen carefully you may be able to catch McConaughey saying his famous catchphrase “alright, alright, alright” right as he is getting the show started.

15. The part of Rome was originally written for Jamie Foxx, but eventually ended up going to Jada Pinkett-Smith after a gender flip.

Home » Featured » ‘Magic Mike’ Turns 5! Here’s 15 Facts You Don’t Need to Know but Should About the Movie