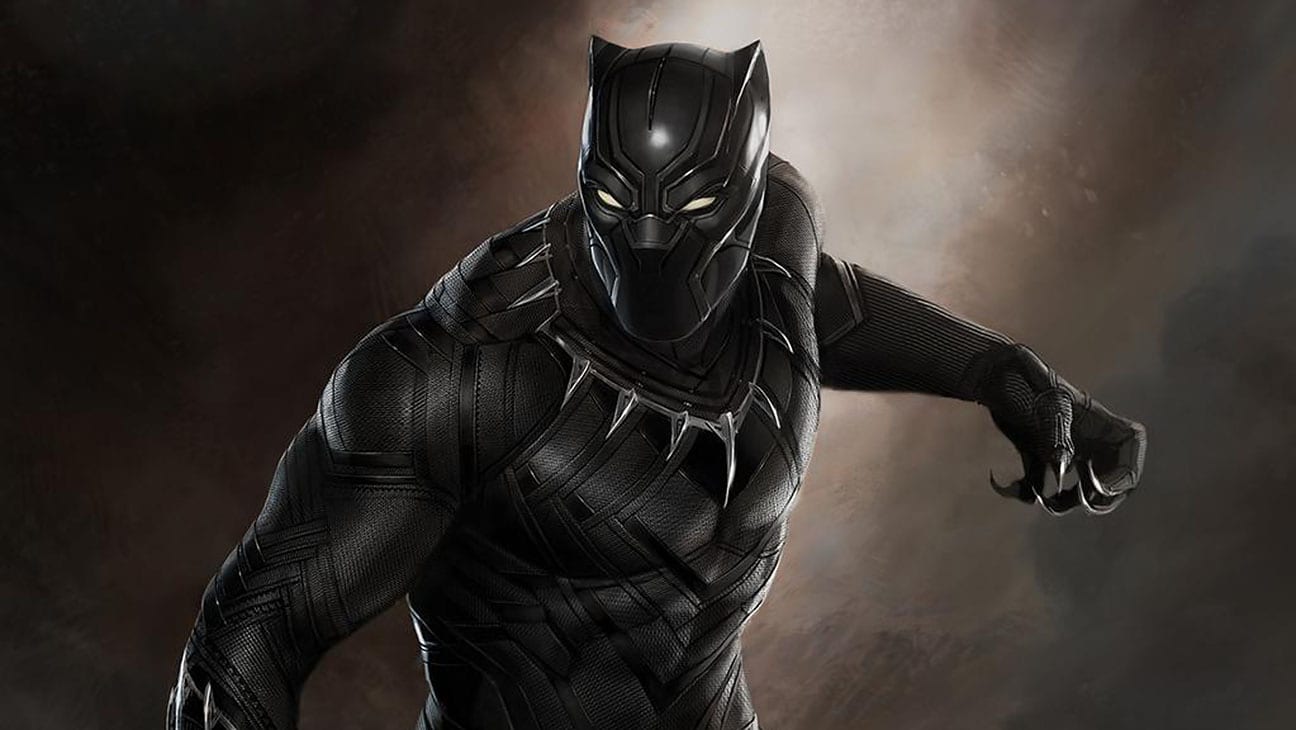 Marvel’s Black Panther may be getting another addition to its cast.

The Hollywood Reporter says that Oscar winning actress Lupita Nyong’o is in negotiations to star opposite Chadwick Boseman in the upcoming film. Her character’s name has not been revealed, only that she will play T’Challa’s love interest, as we suspected.

Production on the film is scheduled to start in early 2017 with an expected release date of February 2, 2018.

What do you think of the news?