Fear the Walking Dead just announced that Lost and the Twilight Saga‘s Maggie Grace would be joining the AMC hit for its fourth season a series regular. 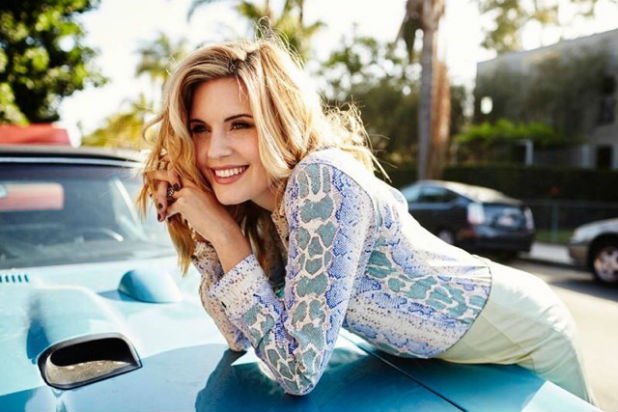 From a creepy deserted island and vampires to a zombie apocalypse? Seems like a pretty smooth transition, actually.

There aren’t any details as of yet as to what Grace’s role will be, but her casting comes just days after it was announced that The Walking Dead’s Lennie James, who plays Morgan Jones, would be the franchise’s crossover character. The two of them will be joining Kim Dickens, Frank Dillane, Alycia Debnam-Carey, Colman Domingo, Danay Garcia, and new series regulars Garret Dillahunt, Jenna Elfman on Fear when season 4 hits screens in mid-2018.